2 restriction for work in USA 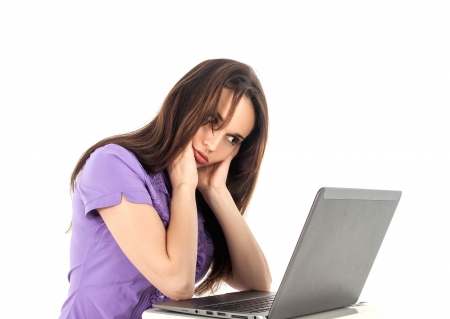 maximum 20 hours within a week

F1 visa students can only work part-time for up to 20 hours a week. Since I was a regular student, I was too busy with classes to work part-time for only about 10 hours a week, but I was still working part-time to cover my living expenses.
In fact, even Americans who are regular students attending college are busy preparing for assignments and lectures, and few people work part-time for more than 20 hours. Many Japanese university students devote themselves to part-time jobs and circles, but at American universities, if you take care of yourself, you will not be able to earn any credits for classes, and the GPA of the university will have a major impact on your job hunting. Most students prioritize academics over part-time jobs.

You’re only allowed to work on campus

F1 visa students can only work part-time on campus. I work part-time off-campus, and if I find it, I am deported from the United States and subsequently denied entry.
While studying at Penn State University, I was working part-time in the IT Resource Room, which was in the Faculty of Education building, like a self-study room equipped with computers and the latest technology. My job was to sit at the reception, count the number of users, accept reservations, rent monitors and computer equipment, and watch out for students eating and drinking indoors. The hourly wage was about $ 9, which is an average hourly wage for a part-time job on campus.
There were many other things, such as library management, cashiers in the cafeteria on campus, kitchen staff, on-campus event management staff, or night security work.
Most universities have a web page that summarizes job listings. If not, ask a career center or career counselor at your university to find out which part-time job you are looking for. Also, many universities recruit part-time jobs every semester, so if you apply before the semester begins, you can start a part-time job as soon as the semester begins.

How to apply for jobs 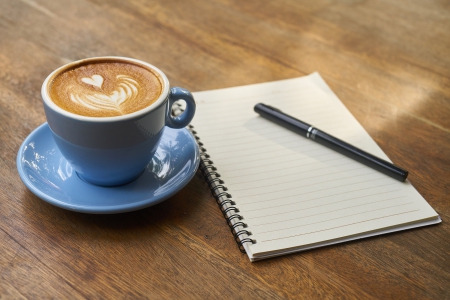 The same applies not only to part-time jobs but also to internships and employee applications, but when applying for a job in the United States, a resume and cover letter are submitted online.
A resume is a resume, and the format is not fixed. In Japan, you can buy a resume at a convenience store and fill it out accordingly, but in the United States, not everyone submits the same resume. Therefore, you can think about the layout as you like and appeal what you are good at. This is an American method that respects individuality.
Also, in Japan, resumes are often handwritten, such as entry sheets, but in the United States, handwriting of regimens is strictly prohibited. I like the American method because I don’t have to worry about the next cleanliness or rewrite it over and over again due to miswriting.
In Japanese job hunting, it is natural to attach a face photo to a resume, but in the United States it is taboo to attach a face photo and inform the employer of the age. The reason is to prevent racial and age discrimination. Be aware that if you make a mistake, you may think you are an unconventional person.

A cover letter is like a letter to an employer that you submit with your resume. It is similar to the entry sheet for job hunting in Japan, but handwriting is strictly prohibited here as well.
Recruiters read the cover letter first, so this will determine if they can read your resume. The cover letter summarizes your self-introduction, your strengths, why you wanted to apply for that position, etc. in 4 paragraphs, about 1 A4 sheet.
It is important to praise your ability to the extreme and write down how wonderful you are and how you can contribute to the applicant. The same applies to recruiting part-time jobs. I didn’t know that, and at first I wrote a humble cover letter like Japanese. However, since it was bought online, I read some English sentences and realized that it was not good.
For example, when I appealed my experience of working part-time at a Japanese restaurant in a cover letter in a cover letter, instead of “explaining the food,” I made full use of my knowledge of traditional Japanese food to make it even better. I made every effort to enjoy cooking. ” In the United States, even if you are looking for a part-time job, you need to showcase your past experience and skills. And this kind of exaggeration is commonplace in the United States. If this is not the case, you may think that you are not confident in yourself, which can lead to a bad impression. 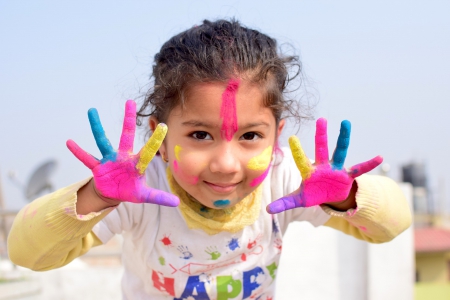 It’s important to understand the difference

F1 visas are highly regulated and can seem daunting. However, I have more opportunities to speak English, and I can experience many things that I cannot experience in Japan. The application method is also different from that in Japan, so you may be confused. However, it is important to enjoy them.

Don’t be stupid enough to violate the law

Some of my acquaintances secretly worked part-time outside the university, but if they were found, their study abroad experience would be ruined, and if they couldn’t enter the United States, It will also affect your life afterwards.
It costs money while studying abroad, so you may think that a part-time job on campus is not enough. It’s possible that you applied, but weren’t hired. But that doesn’t mean you should violate the law.

Manners At The Restaurants in America 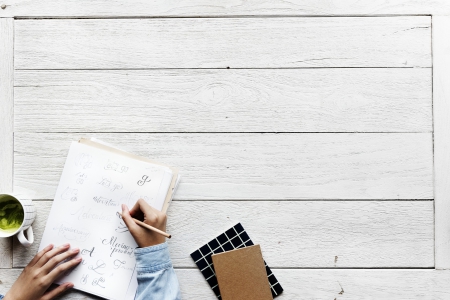 Studying abroad costs money anyway. In particular, American universities have high tuition fees, and it costs millions of yen a year, so it really costs a lot to study abroad. Therefore, there are many students who want to work part-time as much as possible.
However, as long as you have an F1 visa, there are restrictions anyway, so be sure to follow those rules. Certainly, even if you work part-time off-campus, you may not get caught. But you have to keep in mind that in the unlikely event that you get caught, you can shake your life.
Also, when I am a student, I sometimes go out to eat or drink with friends. However, it is also important to act in consideration of your wallet situation without being swept away.