Japanese people have a credit card as if it’s normal thing to do when they are of a certain age, but overseas, credit cards may play a very important role more than credit cards in Japan. And the payment method is also unique in each country. Here we will focus on the United States and talk about how credit cards are.

Credit cards are the proof of trust 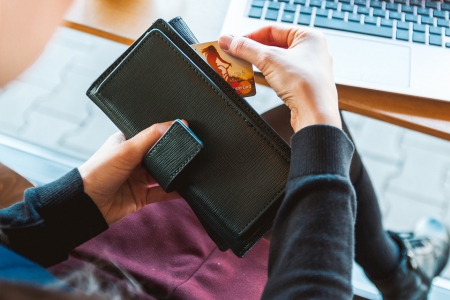 Whether they pass the international standard

There are basically five types of credit cards, Visa Card, Master Card, JCB, American Express, and Diner’s Club stores, which are known as the five major international brands. In order to obtain any of these credit cards, you must earn credit in terms of income and payment.
For this reason, it is difficult to reach global standards, and in developing countries where there are few people with these cards, there are cases where even a global credit card cannot be used.
And having a credit card means that you have gained credit with these, and it is evidence that you can respond firmly in financial terms. Therefore, especially in the United States, it is one of the things that it is said that you should have a credit card.

You can also use the loan

Paying back little by little 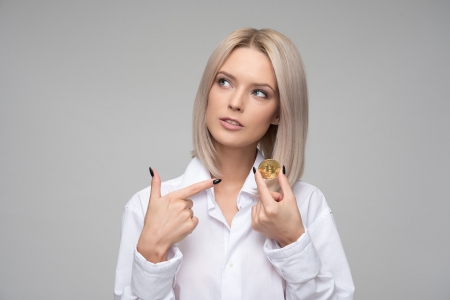 Paying back at one time or divide into a few times

In Japan, the method of installment payments is becoming increasingly popular. The number of people who are unable to make a lump sum payment due to the recession has increased, and there are people who have made settings such as returning 20,000 yen each month to reduce the burden of monthly card payments.
However, in Japan, lump sum payment is still common due to fees. Of course, major shopping malls may launch campaigns such as “no fees during this period”, but basically, in terms of fees, lump sum payments do not cost more.

Of course, it depends on the person, so it cannot be generalized. However, in the United States, many people choose installments. This recession is not the only country in Japan that has increased the number of people who cannot repay their money. The resentment is also hitting the United States directly.
Especially in the US, pensions are not as strong as in Japan. For this reason, there are many people who have a debt that cannot be repaid even if it takes a lifetime, because shopping is done with a card and repayment little by little. There are relatively many people who have about 10 credit cards. People who use credit cards as much as they can, get other credit cards when they can’t be used, and repeat the increase in repayment amount, but the monthly repayment amount is fixed, so there is no particular burden It is increasing. 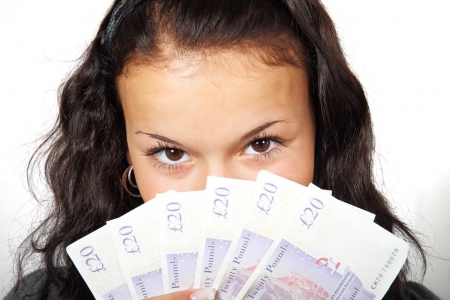 You can use a card to buy train tickets

In the United States, card payment is also common. For example, I once took a train from Maryland on the east coast to Washington, DC, but when I went to a station in Maryland, I was confused about where to buy a ticket. There were two small machines, and they purchased a ticket with a credit card.
Since I was lonely, I felt uneasy about whether it was safe to use a credit card in the first place. At first, my friend paid me with my credit card saying “it’s fine”, so I payed back later.

Be sure to check the bills

People who travel abroad often hear that their credit cards have been taken to the back of the store and their information has been stolen. Basically, you should always keep your credit card in your sight, and you will have to get your credit card back if you are almost out of reach.
However, there are no options other than using a card if you can only use a credit card or not pay cash, like the ticket office at the station mentioned earlier. That is why it is also important to check the details in detail when using a credit card overseas to make sure that it has not been used illegally.

Be careful at ATM

Be careful with ATM machines when you withdraw money overseas. When you withdraw money in Japan, the card is returned first, and then you get cash. This is an idea to make sure you don’t forget to take the card.
However, a common pattern is that cash comes out first, then the card return button is pressed, and then the card comes out of the ATM. Therefore, many Japanese people forget to receive a card when they receive cash.
The other day, a friend forgot to take a card at Shanghai airport in China. She noticed later and returned to the airport, but it seems that a card that was not received was sucked into the machine, and her credit card was found in the machine. And there were lots of credit cards that were probably forgotten.
If the card is sucked into the machine, you can still get it back, but nothing will happen if it is stolen by someone who came later. When using ATMs, don’t forget your card, even if you forget your cash.

Make sure you don’t use credit cards too much 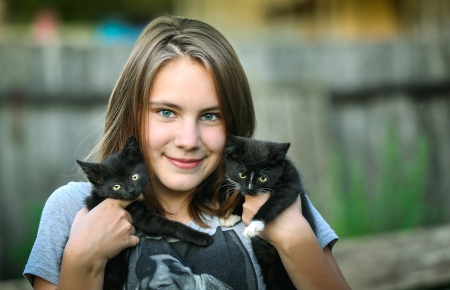 Japan is a very well-developed country, so if you use a credit card at a store, it will be returned by hand. There’s no point on the counter. However, overseas, it can be returned relatively infrequently, and sometimes the staff goes somewhere with the card on the counter. Sometimes the staff will forget to return the card. Therefore, when using cards overseas, it is important to recover them at your own risk.
In addition, there are times when the opportunity to type in a PIN is completely visible. When I used a credit card in China, I was asked “What is your PIN?” The other person may have just said that he / she is kind, but never share the PIN with other people.
When you use a credit card, you have to keep it in your sight.