There are many people who are not good at French, as is the case with English. Fluffy and soft, but elusive French. It’s fascinating if you’re just listening, but it’s better to know how to communicate specifically when traveling to France this time! I would like to introduce you to French. 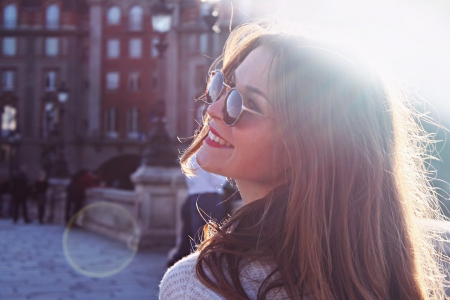 Everything starts from Bonjour !

Three birds with one stone Bonjour

But wait a minute for this to be convenient, easy and reassuring! Simply saying “Bonjyu-ru” in Japanese style does not make sense to French people. I need a French pronunciation. First of all, “Bon” is a nasal sound that feels like “Bon”. Next is “jour”, but please sharpen your mouth as much as you can for “ju”. And the last “le” in the butt ends with the feeling of “fu”, which is rarely pronounced. 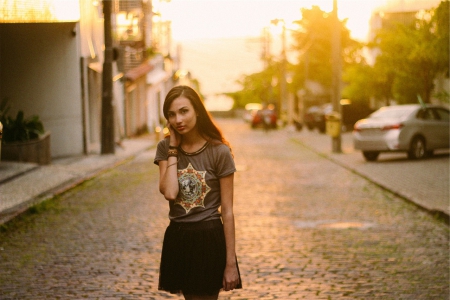 When the evening sun goes down and the area becomes dark, it will be “Good evening! Bonsoir!”. This is also French, which is familiar to Japanese people. Bonsoir can also be used in different ways, sometimes and in some cases, rather than just “good evening!”

In the evening, I meet friends on the road. After a brief talk, you can use this “Bonsoir!” When you say goodbye. There is another “Bonne soirée! Have a nice evening!”, But the “Bonne soir” exchanged at the time of parting has the same meaning. However, it seems that the meaning has been simplified. Speaking of subtle differences, I feel that “Bonne Soiree” has a more polite feeling.
③ Add Bonsoir! “See you tomorrow!” A demain! A demain!
In addition to the above “Bonsoir”, there is “See you tomorrow!” A demain! A Duman. Demain Duman means “tomorrow” and is preceded by the preposition A a to “see you tomorrow!”. This is a greeting to be sent to the people I meet again the next day. Both pronunciations are relatively easy, so let’s remember them all together with Bonsoir.
«Bonsoir, à demain! Bonsoir, a Duman! »It’s like,” See you tomorrow! ” 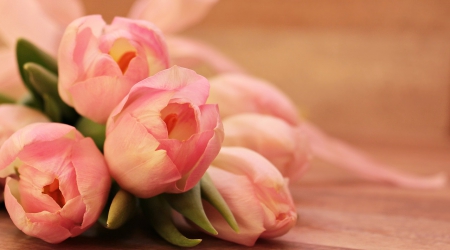 Even if you can’t speak politely, just say «Merci!» “Thank you, Merci!” And you can be a wonderfully polite person. For example, when a waiter brings coffee at a cafe, it’s Mercy. In Japan, we don’t say “thank you” at coffee shops, but in France it’s a very common etiquette.

Japan In Other Countries!! There Are These Japan In Thailand!! 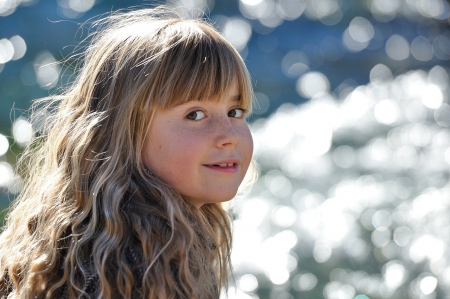 This is a useful question style while traveling. It’s the same in France that you have to ask someone for directions and ask for time. Even if it’s not in full French, it’s very useful to remember it as a way to ask the other person what you want to know.

For example, “Where is the station?” Becomes «Où est la gare?» “Woo e la gare?” The pronunciation notes are the same as Bonjour’s jour in the previous term, and ou should be sharp.

For example, “When will he come?” Is «Quand viendra-t-il?» Can il Viendra-il? However, it can be used when you just want to ask “when?”. A note on pronunciation is a nasal sound that feels like “Kwan”.
As some of you may have noticed here, the last D is not pronounced. This is the difficulty of making French into French …

For example, when you don’t know what the other person is saying, it’s like “What?” It’s convenient because you only have to ask a word «Quoi?» “Kuwa?”. To be precise, «Qu’est-ce que vous dites?» “What did you say? Kesk v Dit?” Is polite, but Japanese people who do not understand French are tolerant.

Perfect with a “se” in front!

Also, when you say «Quoi?» While pointing at something concrete, you will feel like “What is this?” It is perfect to say «C’est quoi?» “C’est quoi?” With «C’est» “se” in front. To be exact, «Qu’est-ce que c’est?» “Kesukuse?”, But the other person will understand.

This is a typical phrase using Comment. It’s a little long, but let’s remember it as it is. Since it is liaisoned between comment and allez, it will be “sauce”.

Switzerland, The Small Country, Might Be The Strongest In The World 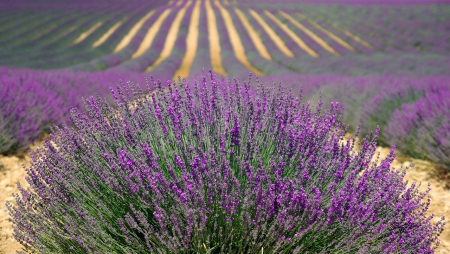 ”How much is it? Combien? Combian?”

It’s an expression that you will definitely need while traveling. It is a very helpful word when checking the price. While pointing to what you want to buy, it is “combined?”

This is also a “zon” because it is liaisoned between vous and en. This is the phrase you answer when the other person says Mercy.

French people are proud of their language 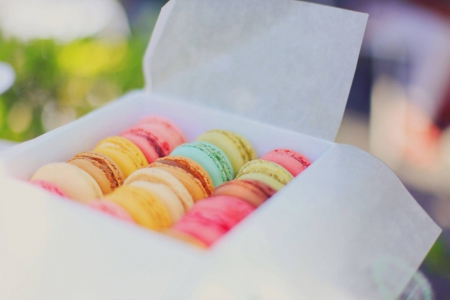 How was it? It’s not perfect, but I randomly picked up some useful French if I knew this much. French people are proud of their language. I’m sure you’ll be grateful and supportive of your efforts to communicate in French, even if it’s just a word.

What Is Huayna Picchu In Front Of Machu Picchu In Peru?