I have been living in Cebu, Philippines for over 17 years, all the while working with Filipinos. Also, I came here alone, so I got married here, and my marriage has been around for fifteen years this year. Under such circumstances, working and communicating with foreigners is a daily routine and a matter of course for me, but my working environment is a Japanese company and the functions expected of me Is largely a coordination between the Japanese side and the local Futoff (Filipino), so I always work while feeling the gap between the senses and gaps between Japan and the Philippines. 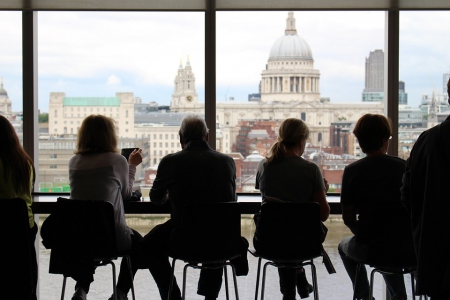 By the way, for those expatriates abroad, the local language of the area has never been better, but in the Philippines English is one of the official languages, and in the work environment, at least basic If you can master English, you can say OK. Another official language here is Filipino (a standardized language based on Tagalog), but in Japan there was a subject called compulsory education in the first place, and people were educated normally. Japanese people have the basics of reading and writing English, so it would be safer to train them to use English in conversations and so on.

Also, if you are assigned to a region other than Luzon, there are various dialects (there is a gap between Japanese and Korean between Filipino and other dialects), but non-Filipino languages Dialects are spoken languages ​​that have not been standardized or maintained as a language in the first place, so if you do not have the purpose of having a deep relationship with local people on a daily basis, it is necessary to master these in temporary temporary living Will be low.

In addition, in school education in the Philippines, the so-called media language is English except for the above-mentioned Filipino language (all textbooks are written in English and teaching is taught in English) ), So communication at work is probably best done in English.

For that reason, it is enough to be able to speak some English in order to work normally or use major facilities to live normally, but depending on the place where the local color is very strong In some cases, English is not understood. On the other hand, stepping into such an area means increasing the risk to foreigners for safety and other reasons, so it is advisable to stay away from it.

If you have not lived in a different culture or foreign country for more than a certain period of time, it is hard to be aware of this, but with only Japanese life experience, you think that such a thing is common sense When you are in the Philippines, it is recommended that you first doubt whether it really works in the Philippines.

For example, in thinking about work, Filipinos are a tireless means of getting a living, no more and no less. It seems that the younger generation of Japan has changed quite a bit recently, but the idea of ​​the “extinguishing private service” of the Japanese middle-aged and older generations is probably not understood by more than 99% of Filipinos. Let’s go. To put it the other way around, among the old generation of Japan, there are quite a few who practice it without even being aware of what is a private servant (bitter smile)

Also, the Philippines is a country of everlasting summer, but Japan is a country with four seasons, especially winter. Therefore, even if the expression “cold” is used in English and the word “cold” is used in English, the “cold” of the Filipinos and the “cold” of the Japanese are often quite different in how and how they feel. Is. In short, it may be completely different.

However, if some people say that “cold is cold, what is different”, it is no longer possible to understand further, and in such communication, the Philippines On the surface, the person may be a person dispatched from the headquarters in Japan, or it may seem to respect him from his title, but he really builds human relationships and works well. You may not be able to expect the maximum effect in. 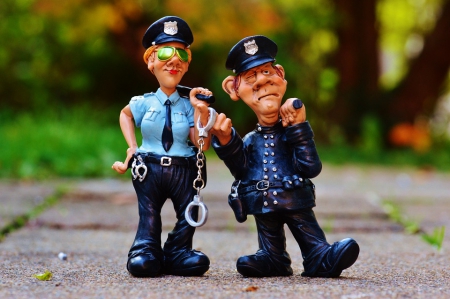 You get stressed a lot!!

I live in Cebu, a relatively safe area in the Philippines, but I’m still honestly stressed when moving here.

… I mean, my treatment is local hiring, or because I am in a position like a contract worker, when I go to work and go out, transportation expenses are guaranteed at a fixed cost, but basic, every morning, every evening, taxi You have to secure yourself and commute to work.

This is already inevitable in urban areas of the Philippines, but not only during the so-called rush hour in the morning and evening, but also during the daytime, as traffic congestion becomes chronic, taxi drivers sometimes do such things. As an excuse, I try to go somewhere with a tip outside the meter, at their asking price without using the meter in the first place (it sometimes blows 3 to 4 times the usual when you see an opponent who does not know the market price) But when you do such negotiations, and sometimes when you break down the negotiations and get off a taxi, you still have a considerable mental burden.

Before that, I would also like to mention one more point of transportation that is common to the Philippines, called “Jipney”, which is similar to a shared taxi, and I use it sometimes and occasionally, but I always use it It is never recommended. After all, there is a major flaw in safety, so if you use a strange course at a strange time, the probability of getting burglary, pickpockets, etc. will be extremely high. In addition, foreigners who use this mode of transportation are rare, so that they are noticeable. Furthermore, since these are mostly modified Japanese light trucks and light trucks, there are no collision safety standards, and once an accident occurs, the vehicles break apart and injure passengers and passengers, At worst, they can be fatal, so they are very risky.

By the way, the minimum means that foreign expatriates can usually use is called taxis from such a place, but even in the above-mentioned relatively good situation around Cebu, in the above situation, in Metro Manila, However, the situation is worse, and when passengers are viewed as foreigners, there are almost no cases of turning the meter normally.

Get ready for change for the cab

Also, as an additional information, taxis often do not have enough change reserves (in some cases, they may pretend that there is no change and make the amount that would otherwise have to be returned as change). I try to keep a small bill (100 pesos, 50 pesos, 20 pesos) at all times, and I will give up if I can’t catch fishing. . Because, as a real case that happened recently, this was a Filipino passenger, but if I tried to pay 60 pesos for 100 pesos bill, it would be rubbed if I could not catch fishing and it would be a fighting fight However, the passengers were beaten poorly and fell down on the street and died. This is also happening. (It is not worth it if you lose your life by rubbing it at less than 100 yen in Japanese yen equivalent. Also, if killed, there is no guarantee from the perpetrator who has a lifetime income of less than 10 million yen Please understand that this includes all risks, such as walking on the street and being hit by a car)

That’s why if you get a company car, don’t hesitate to use it, both public and private. It seems to put a burden on the company, and in fact, it will lead to protecting yourself and the interests of the company. Also, when using a taxi, please pay close attention to the above.

Recently, there is a system that represents Grab in the dispatch application, but in this case it is almost the same as taxi fare at cheap time, and the identity of the other party can be easily traced, so safety is high, so this Use is also recommended.

What To Know About Working VISA If You Want To Work In Other Countries? What To Be Careful?

What to do in the weekends 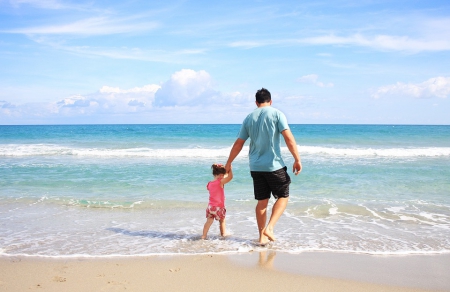 How to enjoy your holidays

For those who are stationed here, it is likely that if you always work overtime, work on holidays etc. like in Japan, it probably does not fit the Philippine standard work style, but it is thought that there are few How you spend your time will be important. That’s because working in different climates, cultures, and languages ​​every day can be a big burden without your knowledge, so it’s better to build your spirit on vacation.

As mentioned in Chapter 1 when going out for private use, if you can accompany a trusted person who is familiar with the situation and knows how to secure safety, or if you have several years of experience Unless you know the local circumstances a bit later, you should avoid going to places where only locals gather. In many cases, the cost in these areas will be cheaper than in places where foreigners are dominant, but in all cases it is fundamental to understand that cheapness = increased risk.

For example, you can enjoy diving in Cebu, but this leisure is next to danger, and it is assumed that you will get sickness by accident. In such cases, too cheap local packages often have no provision for dealing with such accidents, which can be immediately and life-threatening.

Make sure to be safe 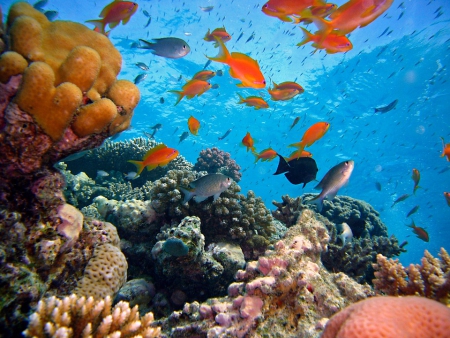 By the way, as I have said so far, I think that it is a relatively easy place for Japanese people to live in if it is a place called the Philippines, as long as it can be properly informed and secure.

In fact, this is almost a 20-year history of stay, and I wrote it as a commandment for myself living in a Filipino family, but living here can only be achieved with minimum care and preparation. It is important to understand and always keep that in mind.

I myself have stayed here for a long time without any fatal damages, but I have been hit twice by pickpockets and twice by snatching. The first time of snatching damage was that they were attacked by finding boys who put thinners in bags while turning drunk at night and turned their cameras on, and the second time, After all, they were attacked by a group of girls on the road at night, and their camera was stolen.

What is common in my experience is that I was used to everything and stayed dark at night. At this time, there was no need to suffer such damage as long as you were using a taxi even for a short distance.

Also, we must avoid strange misunderstandings and remorse in exchanges with local Filipinos. I have not heard of it in Cebu, but it seems that some people in the past around Manila were actually killed after being shot and killed by Japanese managers who struggled with Filipino staff.

How Much Divorce Rate Does The International Marriage Have? Is It Lower Or Higher?