I live in Myanmar. The most important thing to be aware of here is hygiene. Here, I would like to talk about the water supply problems that we always care about in hygiene, the fact that there are many blackouts, and medical institutions. If you hear that there are a lot of blackouts, you may think that it is not hygiene. However, it is difficult to use electricity in Myanmar, which is hot and humid. 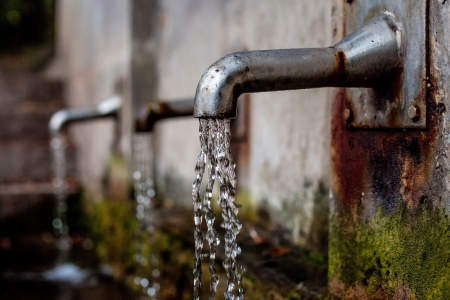 How “not clean” the tap water is

How much such tap water is polluted, the color gradually changes when washing white shirts in Myanmar. When you are in the field, you hardly notice the change. However, when I took it back to Japan and compared it with a white shirt in Japan, it was obvious.
Those who return to Japan do not bring suits or shirts back to Japan. I also brought a custom-made suit from Myanmar to Myanmar, but because the water was dirty and the color changed, I returned to Japan without wearing it in Myanmar. Previously, when I tried to put tap water in a bucket before turning the washing machine, black crush was mixed. When I examined it, it was manganese.
Also, it is natural that rust adheres to drainage pipes where tap water that has not been thoroughly washed flows, and there are many germs.

As expected, luxury hotels such as Shangri-La Hotel have water purifiers to thoroughly clean the water. Therefore, it is safe to drink water in such places. Even restaurants do not wash dishes with tap water, but wash dishes with clean water such as a water server.

How to buy water

People living in Myanmar often buy water at supermarkets and convenience stores and purchase water servers. For bottled water, 500 milliliters is about 100 yen when purchased in Japan, but in Myanmar, 1 liter does not cost 20 yen. The price of the water server is less than 5,000 yen. Certainly, income and prices are completely different, so it is not easy to compare with Japan, but Myanmar’s water is never high.

In an outdoor street in downtown Yangon, 6 liters of water do not cost 100 yen. Furthermore, if you purchase more than 20 liters of water for a water server, the price per liter will be even cheaper. Since water is not branded and is treated as a daily necessities, it can be purchased at a lower price than in Japan.

Power outage is all the time… 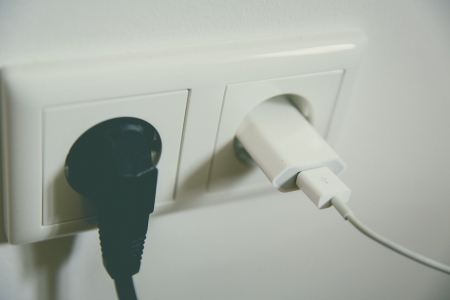 Power outage during the dry season

Since more than 60% of Myanmar’s country is powered by hydropower, power outages frequently occur around the end of the dry season. From October to April is the dry season, with temperatures exceeding 40 degrees in April. Therefore, if a power outage occurs at 40 degrees, it will be more muggy than expected.

Power outage during the rainy season

Of course, blackouts occur even in the rainy season. The reason is leakage. A short circuit occurs due to electric leakage, causing a power failure. In 2016, there was an accident in which a shorted cable fell into a puddle on the ground, and a person in the vicinity of the puddle was electrocuted. Therefore, just because it’s raining, you can’t rest assured.
From 2012 to 2017, power outages were not improved. Even if the power supply is improved, the power consumption has increased as well as the large commercial facilities, office buildings, and hotels that have been completed in the last few years. 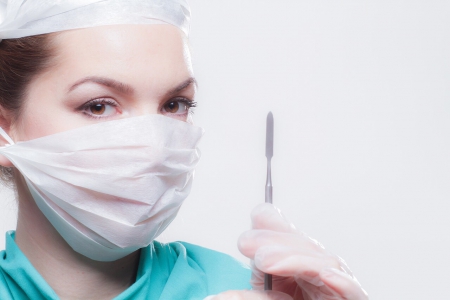 Choosing a hospital is important

In Myanmar, where medical institutions are not so rich, it is said that it is better to go to Bangkok, Thailand if you are injured or sick.
Now, a well-equipped hospital is being built in Yangon. I also had a fever of nearly 40 degrees in 2015, but at that time I went to a small but relatively clean hospital. I was given a drip and healed relatively quickly.
Certainly, there is little knowledge of AIDS here, so it can be said that there is no hospital that uses needles. Fortunately, I used a new needle at the hospital where I went, so I didn’t have to worry about that.

Japanese Seirogan does not work

It’s often said that “If you break your stomach, you will be rightly exposed.” When I broke my stomach in Myanmar, Seirogan had no effect. Apparently the bacteria are large, so it seems to be no good in Japanese medicine. However, I am also worried about whether Myanmar medicine is really okay and has no side effects.
I once went to the hospital because I couldn’t hear one ear. The medicines that were made there were made in the Philippines, India, and Indonesia. I was uneasy and sent a photo of the medicine to a friend from medical school. I received a message from a friend saying, “The ingredients are acceptable because they are acceptable,” but I was afraid that I couldn’t drink without this message.

So many troubles in other countries… 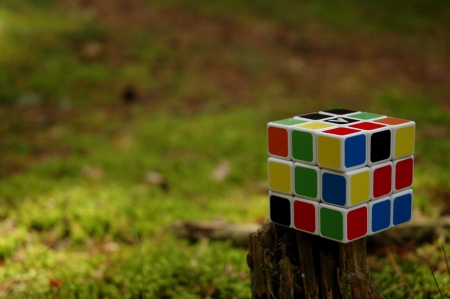 I think it is the same in every country, but living abroad is unexpectedly difficult. Especially in situations involving life such as a serious illness or accident, you may miss the cleanliness of Japan.
However, I think it is important to accept that as one of the best part of living abroad. To that extent, when you return to Japan temporarily, there are many people who will notify you that you will be transferred, go to various medical institutions, and confirm that you are healthy.

Pyeongchang Olympics in 2018 - People in Korea Aren't Really Interested in It!?