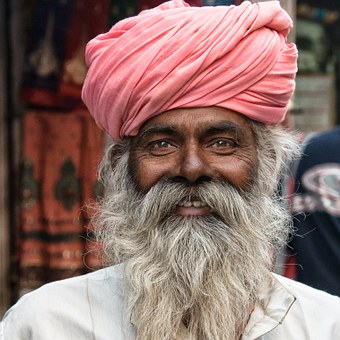 The Indian nationality is famous all over the world. I’m often told that when I go to India, I’m tired of dealing with Indians anymore. When you go to India, the reality is that you know that the streets and people are so chaotic that you can’t tell what’s true and what’s a lie. In short, you have a good mouth and momentum!

However, when I go to Nepal, I think that there are not as many people who think so as to fool people like India or try to improve their lives by stealing something from people. Somehow, nobody is coming, and if you ask anything, you will get a proper answer .. It is strange that your experience in India is too deep, and it seems that Nepal suffers a reverse culture shock.

2. Taste of curry is different 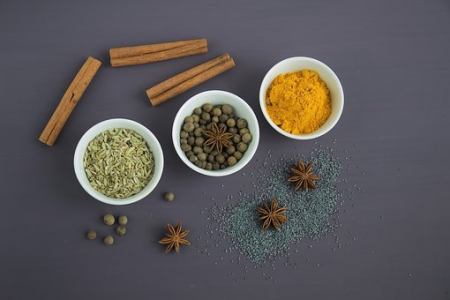 In India, there are many types that eat Nan (by the way, there are few giant Nan which is often found in Japan) or chapati, which is thinner than curry containing gutsuri oil. Nepal, on the other hand, is a smooth curry based on dal (beans) and eats rice more often than bread. It is generally lighter than Indian curry and gives a healthier impression than Indian food.

In addition, since Nepal shares a border with China, steamed dumplings called peaches, which are influenced by Tibetan cuisine, are very popular and often eaten. It’s natural that the coldest part of the Himalayas makes it less tasty. Even in these respects, Nepal can be said to be a mix of East Asian gentle flavors rather than India, which has a strong sense of glare and stiffness.

3. The level of being dirty is different!! 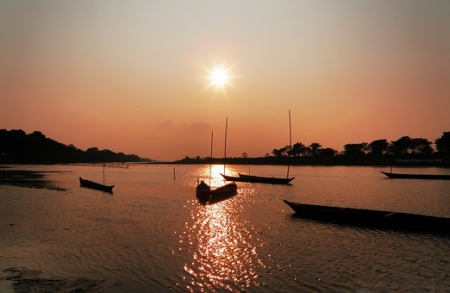 Speaking of India, it is chaos. . There is India. Most people in India are supposed to have diarrhea and cold symptoms, so be very careful. That’s really dirty.

If you think so, when you go to Nepal, you can hardly see such a daily life. I think that there are only 1.3 billion people in India and only 29 million in Nepal. Of course, there are dozens of kilometers of beautiful paved roads like in Japan, and you can’t find any garbage, but it’s still amazing how the city and the countryside change. Nepal still lives very human, or lives with nature, and it feels reasonable. Somewhere close to China, it gives a glimpse of the familiar lifestyle of Japanese people.

Being impressed when you go to the country without any image 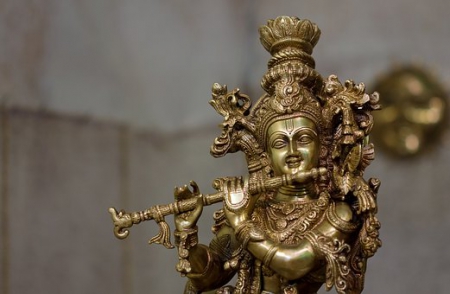 Could you somehow grasp the difference between India and Nepal? Many people think that the impression of Nepal isn’t very impressive because of the image of India, but the more they don’t have the impression, the more impressive they look at the country. How about on your next trip?

Russians May Not Smile a Lot But It Doesn't Mean They Are Obnoxious!!