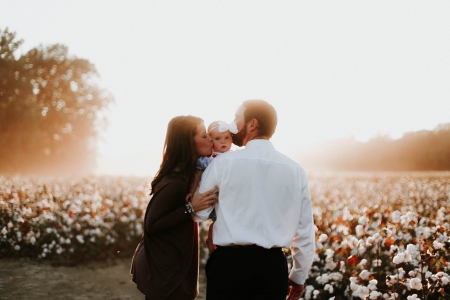 Jackets for men, skirts for women

You don’t have to worry when you go to a general restaurant, but you have to be careful when you go to a high-class restaurant. If you don’t know what to wear, for example, wear a jacket for men and a skirt for women.
When you are invited to a meal at a friend’s house, you can make a good impression on the other party by paying attention to such a dress code instead of going in everyday clothes such as jeans. Of course it ’s case-by-case, but if you go there, you should try to make sure that you were n’t alone.

Also, you should not wear a hat inside the restaurant. For example, American schools have few uniforms. You can go to school in any outfit, as long as it is within the common sense, but many teachers say “Take off your hat in the classroom.”
Taking off a hat and not wearing a hat means respecting the other person, so you should show the respect of the person you eat with you and take off the hat.

How to pay tips 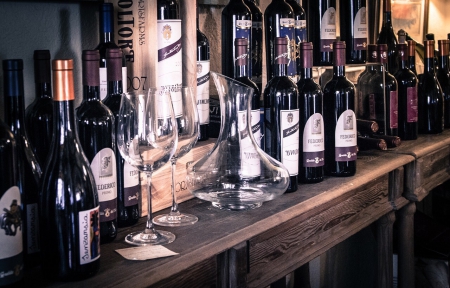 Tip is about 15% of the charge

When Japanese go to an American restaurant, the tip system is the most important thing. Because there is no tip system in Japan, there are many Japanese people who carelessly forget, which can give a negative impression to shoppers.
In American restaurants, you must pay the tip. Try to pay about 15% of the total amount. It is said to be at least 10%.

How to pay tips

When paying at an American restaurant, it is more common to have the waiter bring the invoice to the table, rather than going to the cashier and paying it like in Japan. At that time, the total amount of meals is written on the invoice, so you can decide how much you want to pay including the tip. Pay how much you pay on the invoice and give it to the waiter with money or a credit card.
For example, suppose you have a $ 30 meal. 15% of $ 30 is $ 9, so you have to pay $ 39. However, $ 39 is too odd, so in this case it is smarter to pay $ 40. 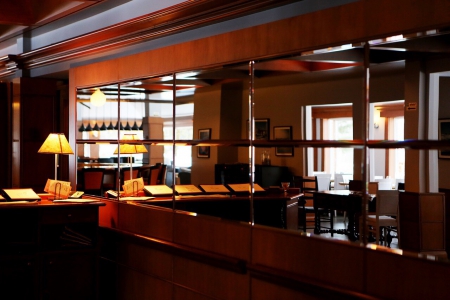 There is no word equivalent to “Welcome” 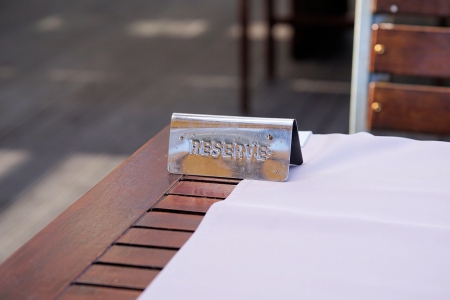 Different countries have different cultures, so if you don’t notice the difference in culture, you might be embarrassed overseas. In particular, Japanese people don’t have the habit of tipping, so it is common for American restaurants to offend waiters. As a result, you often go to fast food restaurants where you don’t have to tip.
In terms of table manners, Japanese table manners are probably more strict than American table manners. If you follow Japanese table manners, you’re unlikely to be ashamed in the United States.
However, in high-class restaurants, the way you hold a knife and fork is also important, and you should not make a noise when cutting steaks. If you don’t wear the minimum etiquette, you might be embarrassed. When you go to a restaurant in a foreign country, be sure to watch the surroundings so that you can show off your table manners.