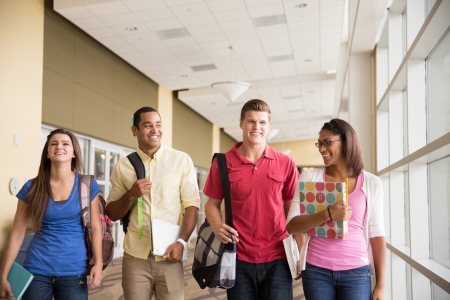 After graduating from university in Japan, I went to the US and entered an American university. The first thing I felt at the university in the United States was that students often speak during the lecture.

Of course, depending on the lecture, in Japan, I think that there are many “passive” classes in which the professors talk and the students take notes while listening to it. However, I felt the difference between Japan and the United States that in the United States, students actively speak out in any lecture, and they are participatory “seminar style” and have discussions in so-called “lecture style” which is attended by a large number of students .

Say something even though you don’t understand English!! 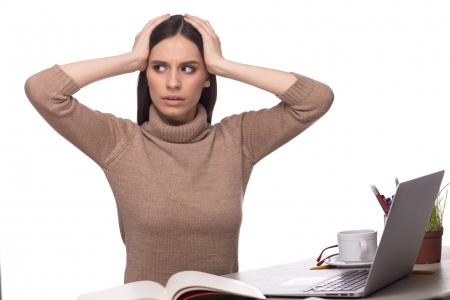 I am paying for tuition = I have the right to participate!

At first, I thought, “There is no such problem with native Americans, and this is my English ability, so I can not afford to waste time with other students!” However, an American friend told me that “We are paying a tuition fee and taking lectures, so we have the right to actively participate”.

In fact, the university I attended was a US state university, and out-of-state students paid nearly four times as much tuition as students in the state. In that respect, I thought it might be good to assert the rights as American friends say.

What Does Your Expression Mean? Japanese Facial Expression is Confusing for Foreigners!! 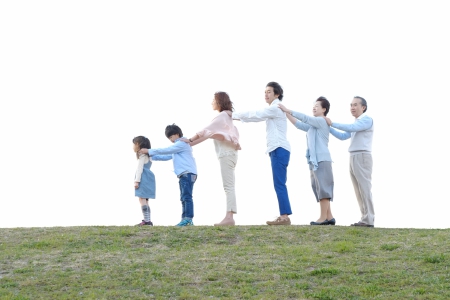 Behind the difference in this way of thinking is that in Japan it is an educational background society, and if you have an academic background, you can get a good job. For this reason, students are thinking about earning credits and graduating anyway. Sometimes I think that even if you are not the major you really want to do, you may have to compromise and give priority to graduation.

Americans learning what they want to learn

On the other hand, in the United States, I think it is a powerful society. Even though the educational background itself is not high, I think that if you have the ability, you tend to get a better job than Japan. For this reason, I think that even if it is not a popular university, I tend to make compromises in what I want to do even if it takes years to graduate. There are many people who return to university after their parenting is over. I think that I strongly believe in pursuing what I want to do, and making a living with it, not to compromise it. 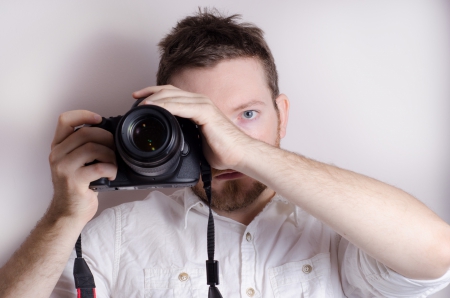 In the so-called graduation ceremony, which is referred to as comensence in the United States, students were a great deal. It was not a serious thing to stand and bow like Japan, but it was not like in Japan that it was not good in Japan to have a guss pose or to hug friends when giving a diploma. When I got my diploma, I had many problems.

I decide my own way

I think that comes from the sense of accomplishment and fulfillment that you have obtained a degree while you have studied with a certain meaning “stickiness”. Of course, I think there is a risk. I just kept sticking to it, and sometimes I can not master the graduation credits, so I have to drop out. I do not know if I choose the safer one, what I want to do what I want to do, or which is the sensible choice in general, but I want to adopt the way of thinking about education seen in the United States and how to deal with it I think.

Problems of Kindergarten and Nursery in London - If Both Parents are Working, Raising Children is Still Difficult!!