Japanese food is now becoming a popular food among foreigners. Yakiniku, curry, and sushi are Japanese foods that foreigners know. Meanwhile, ramen is one of the most popular Japanese foods.
If you are speaking of ramen, there may be no one who hates Japanese people. Although it is certainly a hurdle to foreigners in the sense of sipping noodles, there are still a growing number of foreigners who like ramen. So what kind of ramen is popular overseas? Here, we will introduce how Japanese ramen taste is appreciated overseas. 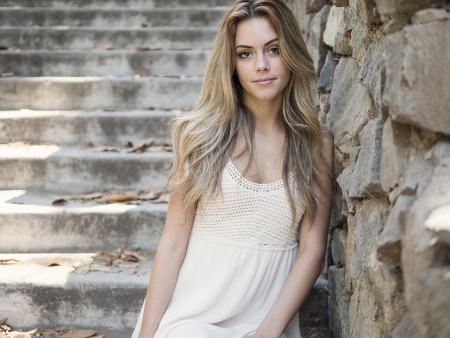 Speaking of Tonkotsu Ramen (Pork flavor ramen), it is a popular taste among Japanese people. There may be a lot of people who like the taste. Many foreigners like pork bone noodles because they like this rich taste. There are many places where you can be confident about this pork bone ramen soup, especially if you eat it at a ramen shop. Many people say that pork bone ramen pork, sesame and boiled egg toppings are delicious.

For foreigners, use less oil

Miso ramen is only available in Japan 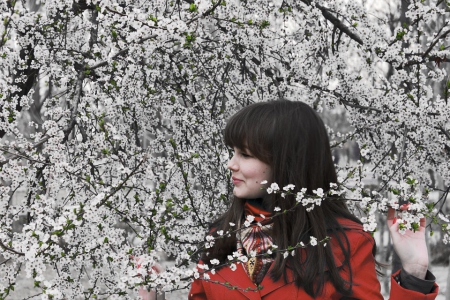 There’s no miso ramen in other countries

Ramen is now loved in foreign countries, and various flavors are available. There are also chicken-flavored and beef-flavored ramen in the United States, and seafood ramen when you go to China. By the way, Japanese Tonkotsu Ramen is also popular in China (although it tastes a little different from that of Japan!).
Under such circumstances, it can be said that miso ramen is unique to Japan. Many people want to eat miso ramen when they come to Japan because miso is unique to Japan. So if you want to offer ramen to foreigners, you might want to ask first if the miso ramen is good.

Under such circumstances, it seems that some foreigners are not used to the taste of miso because it is unique to Japan. Some people shy away from miso ramen because they are better off eating the one they are used to. 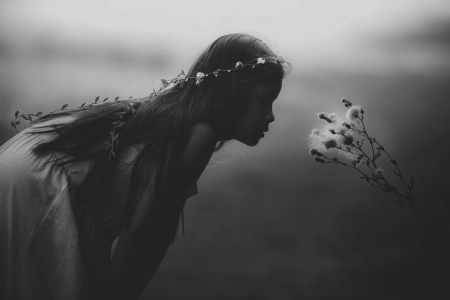 It’s not that popular

Of course, what you like is completely different from person to person, so it cannot be generalized, but soy sauce ramen is surprisingly not popular with foreigners. Soy sauce is an ingredient used in various countries in Asia, but from the perspective of Westerners, it seems that the taste is strong and salty.
Furthermore, there are some foreigners who want to drink soup when eating ramen, but there is a view that if the taste becomes too strong, the soup will not be consumed.

On the other hand, there are some foreigners who say that soy sauce ramen is delicious because it is unique to Japan. Certainly, soy sauce is found in many Asian countries, but it is not easy to find soy sauce-flavored ramen. Looking at this, it seems that there are many opinions that because ramen is Japanese, some like the taste unique to Japan. 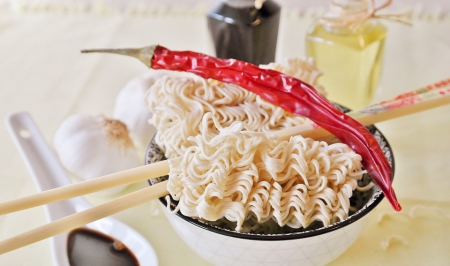 In fact, Japanese instant noodles are very popular overseas. There are already a variety of products on the market, but they are also popular as imported products in foreign countries.
However, it is said that how to eat instant noodles varies from country to country. Generally, hot water is boiled in a pan and instant ramen or soup is added to make ramen. Although it seems dangerous for the Japanese, there are countries where this is common.