There are three main differences between Australian and Japanese education. First is the system, the attitude and quality of the students, and the environment. Understanding the characteristics of each age and grade and their problems, how Australian education flows will change after higher education, and what is necessary for Japanese to learn in Australia Explain etc.

From elementary school to high school 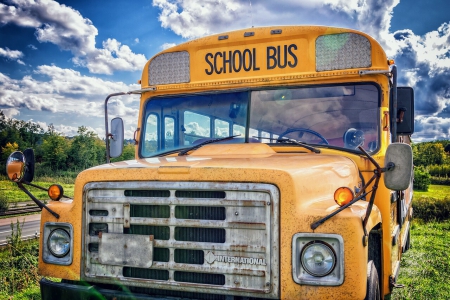 In Australia’s primary and secondary education, there is a trend that values ​​freedom over discipline and school regulations. For this reason, there is a lack of emphasis on “quietly listening to teachers”, and every classroom is lively.
School subjects tend to be more liberal than in Japan, and in some Christian schools, science classes are treated as Bible classes. For this reason, it seems possible that science-based children are late for classes.

Australian schools also have snacks in addition to lunchtime. The contents of the lunch to bring are sandwiches, fruits, and a snack bar, which is different from Japanese lunches and desserts. There are also students who have a small can of tuna in their lunch bag because they may not be able to bring anything depending on their home environment, or parents may have time to make a lunch. The growing number of children who don’t eat breakfast or bring snacks or lunch boxes is becoming a recognized social issue in Australia.

In my experience, some private elementary school teachers gave private English lessons to Japanese students who just came to Australia and received cash. Although private, it is a fact of public and private, and I remember being surprised.

Such a free trend, but as a serious concern of parents with children older than 13 years old, the use of children’s drugs is cited. When you hear about drugs in the United States, you may have an image of the problem of the lower class or the upper class, but in Australia it is a problem that can be in any class process, and children began to be interested in drugs from around the age of 13. The
Since the penetration of drugs in Australia is serious, parents are endeavoring to understand their child’s friendship and the school is also required to be careful with drugs. 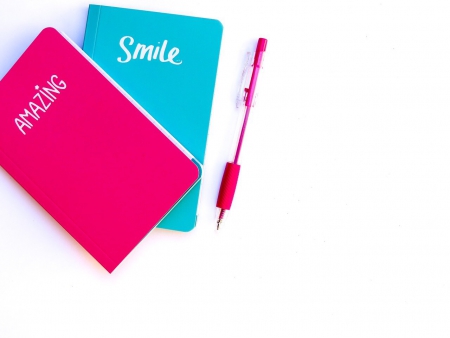 After completing Year 12 after graduating from high school, the children go to TAFE, a public vocational school, or divide into courses to go on to college, aiming for college. TAFE may also come from abroad, but 90% of them are Australian students.

If you want to go on to college, there is a unified exam for the state at Year 12, so your admission to the university you choose will be decided based on your grades and high school grades. Australian universities are said to be difficult after entering university, and they cannot graduate without considerable study. It is said that Japanese universities are difficult to enter, but graduation is easy, so it may be the opposite of Japan.

Difference between Japan and school

Against this background, Australian students raise their hands when they are not confident in their class, and don’t care if they are wrong. Japanese people are relatively afraid of mistakes and tend to not speak when they are not confident, so it is not surprising that Japanese people are surprised by their aggressiveness when they go to study in an Australian school. In addition, there are many children of different races and ethnic groups gathering in the class, and each lives while respecting the characteristics of each other.
In addition, Australian schools do not take a majority vote. It is also different from Japan in that the school side decides and students are often informed of the decisions.

Want to work in Australia!! 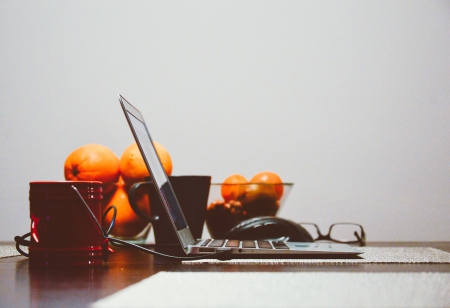 If you want to go on to university

Or after graduating from a junior college in Japan, or a person who wants to study abroad while working in Japan, ELICOS (English Language Intensive Courses for Overseas Student) is popular. If you take the IELTS exam after the course and have 5.0-6.0 points or higher, you are generally considered to have university level English.

State of the university

In any country, universities need to earn credits for a certain period of time. At an Australian university, if you can’t pass the final exam more than once, you won’t be able to select that subject, and the tuition cost of about 2.5 million yen per year will be wasted, so students who are going to the final exam will be intimidated There are things. An acquaintance man who teaches computer science at a university in Western Australia said that he had an experience of coloring a girl student with insufficient credit. Of course I can’t take such an invitation as a professional, but he’s probably not the only one who has that experience.

In the case of Japan, such a system does not exist even if a foreigner goes to a Japanese university or tries to get a job in Japan. On the other hand, in Australia, it is easier for foreigners to go on to university and find employment. On the other hand, however, graduating from university is difficult, and sometimes you feel that how serious you want to study here is linked to your attitude toward your subsequent work. The Japanese education and examination system has a peak of study at elementary, middle, and high schools. After entering university, it tends to stretch its wings only by being aware of the number of days attended and the thesis, but the study peak in Australia is just before employment. 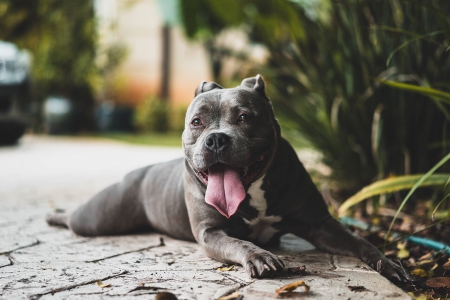 Although not limited to Australia, at overseas universities and vocational schools, Chinese, Indians and Japanese are smart and there are cases where they are particularly good at mathematics. And many people say there should be more Japanese who are active in the international community. There is a prejudice about the idea that Asians can study, so I can’t say anything, but I’m happy that there is a country that says Japanese people. Japanese people want to contribute to the international community with confidence.