TOEIC works only in Japan

TOEIC isn’t common in the world

The bottom line is that TOEIC is of little use when you want to work abroad. This is because TOEIC is surprisingly unknown to many people and is by no means global.
Of course, the same is true for Eiken. In Japan, there is a tendency for Eiken and TOEIC to be emphasized when taking university entrance exams and finding employment. However, neither is very useful when you want to work abroad.

If you want to work abroad and want to be able to prove your English proficiency abroad, take TOEFL or IELTS. Both are known in Japan as being used when studying abroad at an overseas university.
At overseas universities, these two are common when students want to prove their English proficiency. For example, most Chinese students have taken either exam, especially as a stepping stone to the United States. These two are known worldwide and the standards are clear, so if you want to work abroad, take these two exams. 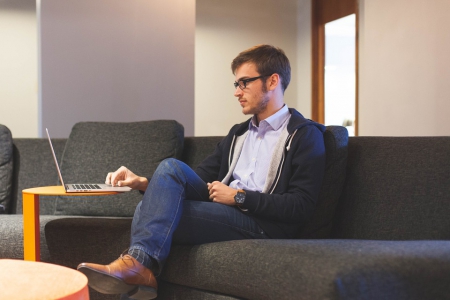 Of course, there are many things to do when you work abroad. Some may work for an overseas company, while others may work for a Japanese company in the form of a secondment. Others teach Japanese abroad, while others work as tour conductors for Japanese tourists.
When it comes to working abroad, you may think that you should be able to speak English. Certainly, if you are an English-speaking country such as the United States or Canada, if you can speak English, it is better. But be aware that working abroad does not necessarily mean that you need English.

If you work not-English speaking countries

Certainly, if you want to work abroad, you will need English proficiency. And no matter what country you go to, English is likely to be a common language, so it’s definitely better to speak English. However, if you want to work in a country other than the English-speaking world, the language you need is not necessarily English.
For example, I live in Beijing, China, and when I took my son to this hospital, I saw a Japanese physician talking to a Swedish staff member in Chinese. There is. The common language has an image of English, but both the Japanese doctor and the Swedish staff can speak English, so it didn’t seem to be a problem to work in China. And the Japanese doctor could speak Chinese but not English. Therefore, English is not always necessary depending on where you go. 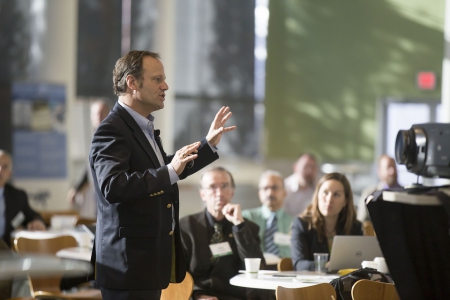 Your English should be as fluent as native speakers

If you want to work abroad, you may be required to have native English proficiency. Especially when English is a common language, it may not be possible to keep up with the conversation just by saying “I can speak English”. It is possible to work overseas only if you can speak difficult things in English, not if you can have daily conversations in English.
In some cases, not only TOEIC but also TOEFL and IELTS are not so important. That’s because even if these two scores are good, they don’t necessarily have the English proficiency required for work. For example, a person who has Eiken Level 1 may not be able to speak English perfectly.
Speaking is especially important when working. Therefore, how much you can speak English is a self-report and may be checked at an interview.

Nuance could be different

No matter how much you speak English, if you have different values ​​and feelings, it will be difficult to work with foreigners. Even if you use the same word, if the nuances you think are different, you will not be able to communicate.
In fact, there is probably, maybe, an expression that Asians often use, especially when they use English. Many people use this word when they are not confident, but in fact, this may is an expression used when the possibility is about 30%. In other words, even if they are the same “maybe”, there is a premise that “maybe they are different”.
If you overuse maybe at work without knowing that premise, you’re almost as if you’re calling it “maybe not.” Of course, it sounds like an unreliable person. In this way, different nuances, different sensations, or poor understanding of English words in the first place can affect your work. That is why if you work in a workplace where English is required, you must develop English proficiency comparable to that of a native speaker and the same sense as a native speaker.

It’s not English you have to acquire 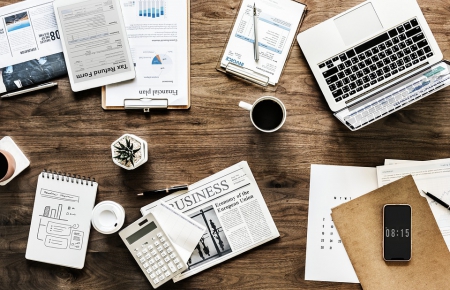 When working overseas, the most common case is going abroad as a secondment. In fact, hiring locally is quite difficult, and in many cases it doesn’t matter how much you speak English.
If you want to work abroad, it’s important that you actually live in that country, or at least graduate from a university in that country. After graduating from a university in that country, you can gain some trust as an educated person in that country. Also, if you live in that country, you don’t have to take care of your visa.
Recently, I think there are many people who have studied abroad in college. If you have studied abroad in college, you may want to aim for the country you are studying in. Also, if you are going to study abroad, it is important to study abroad in the country where you want to work in the future.