In Italian ①, where you can enjoy Italy 100 times more, we introduced two expressions, “Absolutely no!” And “Let’s go to a cafe”. This time, as the second installment, let’s take a look at the expressions for further tasting Italy about how to ask when you really want to use the toilet and how to use Bravo.

“Posso usare il bagno?” Can I go to restroom? 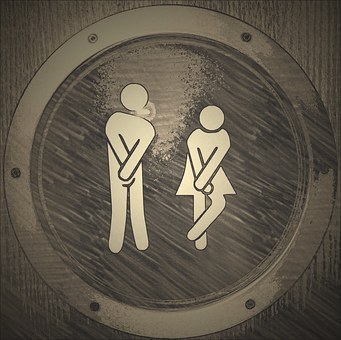 Toilet is often a problem when going abroad. Italy is no exception. This is because there are very few places like Japan where there are free toilets when you suddenly want to add something. There are few convenience stores like Japan in Italy, and there are many small shops rather than department stores, so it is not easy to rent them.

Where is the toilet?

You can either go to the bar introduced in ①, that is, a cafe, order coffee and use the toilet, or even if you do not order anything, create a hurry atmosphere and ask for the toilet to be used. In Italy, where there are many homeless people and immigrants, if you can use the toilet without ordering anything, it is only when you meet a very friendly clerk, so in most cases you should order.

Just be careful when you want to use the toilet

However, if you really don’t have time to order in a hurry, or if you haven’t opened the store yet and are preparing, please ask this Posso usare il bagno? “Posso usare il bagno?” Let’s look. Posso can be done, Uzare is used, Il means the article The in English, and Bagno means toilet. Otherwise, there will only be public toilets in the park, which are scary and too stinky, or public places. However, it can be really dangerous, so if you use it at night or think that suspicious people are wandering around, never enter. Women should not use it even in the daytime. Especially if you are easy to understand as Japanese, you should enter the toilet in some building. 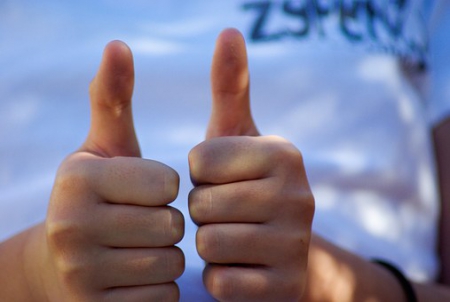 I don’t think there is much to say Bravo in Japan, but you can imagine what this means. Bravo and cheer in the sense of complimenting someone when they do something great. In Japan, as an image, many people think of it as a word when they perform wonderfully in sports competitions or when they accomplish something big. Then how about in Italy?

In Italy, I use this word quite often on a daily basis to mean that it is amazing, which is often said in Japan. “Today, I found such a bargain at the supermarket.” In response, “Bravo!” Or “I helped because there were tourists in trouble in the city today.” On the other hand, “Bravo!” Therefore, as soon as I do something good, I get a word from Bravo, and I get excited every day until I get used to it.

There are 4 types of Bravo

What To Remember If You Think Of Living In Philippines For A Long Tern...

What you can get more than languages 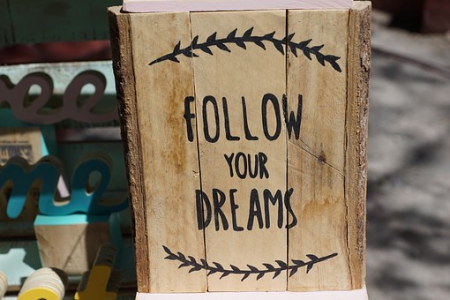