I’ve worked as a coordinator of a short-term homestay program for elementary and junior high school students. When I was a graduate student, I partnered with an American university to invite American students, hosted joint programs, and even assisted international academic societies as a part-time student assistant. There are several things that I didn’t do well because of differences in her values. I currently live in a country that is not English-speaking, but when I talk to researchers and university-related people in English, I sometimes think “?” Here, based on the reason and experience, I would like to introduce some tips for working with people from overseas. 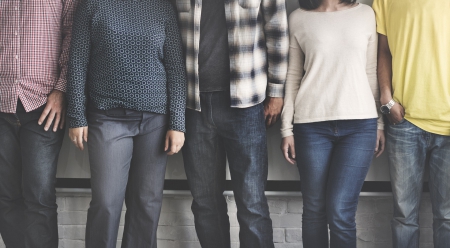 How to deal with complaints

It was a story when I was a short-term homestay coordinator for elementary and junior high school students. The program I was involved in was for two coordinators to take about 30 elementary and junior high school students (9 to 15 years old) overseas and have them experience a homestay. Children study English with local staff in the morning at a place called the Study Center and participate in fieldwork (a kind of social tour) in the afternoon. I was in charge of programs in Australia and Canada.

It was a fieldwork at one time. It was written in the children’s itinerary that they would visit the post office, but if as many as 30 children visit the post office all at once, there is a high possibility that it will be a nuisance to the other party. I abandoned the plan and decided to skip the post office visit. However, if I just cancel the schedule written in the itinerary, there are many cases where Japanese parents raise anxiety (complaints), so I told the local staff about the situation and “alternative” I want you to think of a plan. ” However, at first, he didn’t listen to me because he said, “It’s strange to make a complaint in such a place.” Japan is a country that cannot say “that is strange” to complaints, but it is not so overseas.

Who are you working for?

However, after this, when I told them this program was for Japanese children and emphasized it, they were convinced that “it certainly needs to be a program that Japanese children and parents can be satisfied with.” Instead, we took them to alternatives. Now I was able to tell the children, “If you go to the post office in large numbers, it can be annoying, so I’ll go here instead.” I think that such a response not only means “I just canceled the schedule” but also “I can’t visit because it may cause inconvenience”, which means education for children. Also, thanks to the local staff who came up with alternatives and guided me to other places, I was grateful that the children did not complain. When humans work, they tend to focus on their own values, but when foreigners work together, they consider the purpose of the work and who the work is for. We must be able to respond flexibly while accepting the values ​​of the other party. Work is never something you do for yourself.

This Is How I Enjoyed My Trips to Other Countries!! What to Remember If You're Traveling Yourself

Japanese business manners might not work in other places 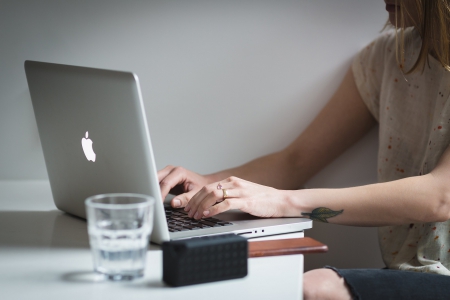 When I was a graduate student, I joined a team at a Japanese university and participated in preparations to accept students from American universities and hold a joint program. This meeting was also difficult. Since there is a time difference between Japan and the United States, there is no choice but to make some mistakes in contact, but in Japan we will reply to you as soon as you have any questions. However, the American staff did not respond easily even if I asked a question, and when I finally got in touch, I sometimes said that I got a completely different content, so communication did not go well. It can’t be helped if this is frustrating, but it was difficult because there were many cases where it wasn’t decided until just before. In Japan, such inefficient exchanges are rare, and when you receive an important email, it is common to send a message saying “I received the email”. However, different countries have different ways of thinking about work and different priorities, so I remember having a lot of trouble at this time. For this, there is no choice but to move flexibly while hurrying the other party moderately.

Different ideas for overwork and deadlines

If we talk about the speed of work, there are differences in values ​​in overtime. Overtime is commonplace in Japan. Rather, many people think that if they do not work overtime, their income will decrease. However, overseas, I get the impression that overtime is something that people who couldn’t finish their work during business hours do. Therefore, it seems that few people want to work even after working hours. Also, many foreigners think that “Japanese people work too much”, so it is quite difficult to get foreigners to do the amount of work in Japan. When working with a foreigner, you must check the working hours and match the values ​​of overtime. Also, there may be no concept of time difference overseas. Even if this says “the deadline is 0:00 on the 0th day”, human beings inevitably think about time based on their own country, so they may not be able to meet the original deadline. When accepting applications from graduate students from overseas researchers to host an international conference, many people think based on their own country’s time, even though they have set a deadline, and the deadline cannot be met. There were many. Since Japan is close to the International Date Line in the world, even if the deadline has passed in Japan time, many countries in the world still have one day in the deadline. When setting deadlines, etc., it is necessary to clarify which country’s time is the standard. In fact, many people came to meet the deadline if they wrote “until 0:00 on the Japanese time” at this conference as well.

An Unforgettable Trip to Cuba! Sight of the Capital City Havana With a Different Face From Other Countries

What to know before working with foreigners 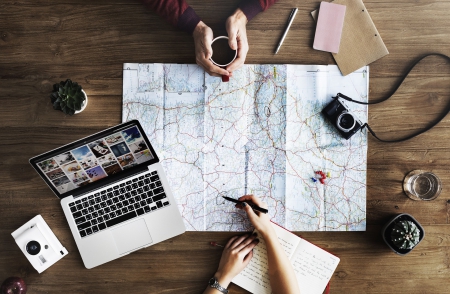 It’s also difficult to work in English with someone who doesn’t speak English as their mother tongue. That’s because English nuances can be different from native English. For example, “maybe” means “probably”, but “maybe” in English-speaking countries means “although very unlikely (generally 20% -30%) probably”. However, when foreigners use this word, the possibility is ignored and “maybe”, “probably”, “probably”, “I think”, etc. are all expressed by this “maybe”. As a result, the misunderstanding that “I said this before!” Occurs, and it is difficult to predict work. It can’t be helped because I’m not a native, but as long as I work, there should be no misunderstandings, so I have to feel free to ask the other person what I don’t understand.

Sometimes it’s better to give up

Sometimes you don’t have to keep asking questions, even if you don’t understand what the other person is saying. Previously, when I asked a person working at a foreign-affiliated company in China, “Japan goes to work about an hour before working hours, but what about China?”, “It is because Japan is (due to the time difference) than China. It’s an hour early, so I’ll go an hour ago. ” It’s a response that makes me want to say “What?”, And it doesn’t answer my question, but I didn’t pursue it because it’s not an important question. As you can see, giving up is very important. If you absolutely have to ask, you have to check no matter how much language barriers you have. However, if the story is similar to a chat, it is important to give up as “I don’t understand” or “I don’t know.” Foreigners have different values, so it takes a lot of effort to understand them all. We compromise where we can, but we need to divide where we don’t.

It’s important to be flexible 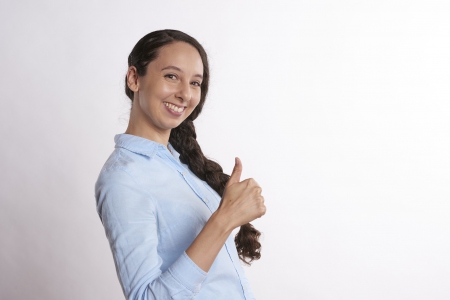 When working with a foreigner, there are various difficulties because of different values, manners, and languages. Of course, it would be good if each other had a broad perspective, but if the other person does not have the ears to listen to others, it may feel like they are being forced to make one-sided efforts and stress may accumulate. Maybe. To do this, you have to prioritize yourself and respond flexibly with some compromises. Too much effort is poisonous to the body.