I’m not sure if it’s due to the government’s support or the depreciation of the yen, but recently I’ve come to see foreigners everywhere in Japan. The number of international couples who meet foreigners in Japan and live in Japan is increasing. For us Japanese, it is not so hard to have an international romance while in Japan where we were born and raised, but partners who leave their home country and live in Japan have a hard time that we do not know. There may be. So, this time, based on my experience, I would like to introduce “Support for foreigners living in Japan that he wants to be a Japanese partner”.

Just want to eat something from your own country 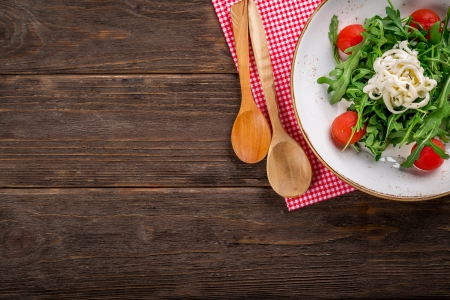 Cooking is the first thing I miss when I start living in a foreign country. It may be good to serve Japanese food to get to know Japanese food culture, but sometimes you want to eat the food of your home country. By the way, in the case of the author, the Japanese author lives in the United States in the opposite position, but I want to eat Japanese food two or three times a week. As much as that, pay attention to the meals of the other country in international marriage.

It is also a good idea to arrange Japanese food in a foreign style for him. In my case, my American husband puts ketchup on the oyakodon to make it look like an omelet (though I don’t!). If there is a restaurant of his native cuisine nearby, it’s a good idea to go with him.

Does Study Abroad Help You Speak English? How Much Does It Help?

Be generous even though you fail 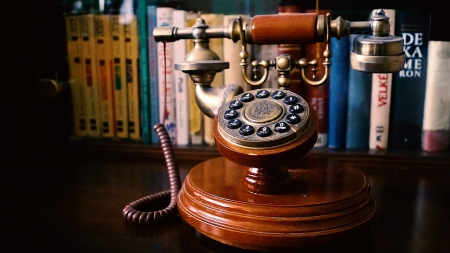 Living in a second language makes more mistakes than you can imagine, even in the smallest of everyday things. For example, if you ask him to “buy ice cream”, ice cream is “ice” for native English speakers. So even if he buys ice cream instead of ice cream, don’t get angry and kindly tell him, “Thank you, but in Japan, ice cream means ice cream.”

It’s also possible that while you were away, he answered the phone you received at home, but didn’t quite understand what the other person was saying. Even if someone says, “I got a call, but I didn’t understand it,” never say, “What if it’s an important phone call !?” For second language speakers, telephone conversations with poor gestures and poor sound quality can be a daunting task. Living abroad experiences a mountain of small mistakes. Let’s gently support as a partner so that small stress does not accumulate. 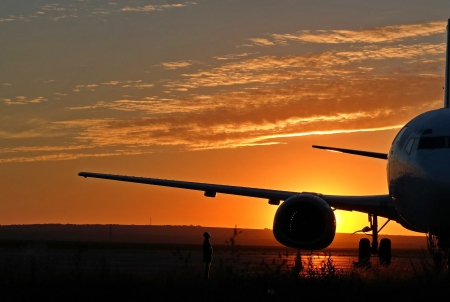 As a foreigner, his family and friends will often be abroad, his home country. In my case (in the opposite position), he couldn’t be invited to a friend’s wedding or alumni association in Japan while living in the United States, or even if his relatives had a child, he couldn’t. I will. Even though he loves Japan to be with you, he may want to go back to his home country only at such times.

Maybe you can see his/her friends

One of the hardships of international romance is that it costs money to go home, but if he lives in Japan and wants to go home, let’s see him off. It’s also a great pleasure for him to follow him to his hometown. It will introduce you to many of your family and friends that you wouldn’t normally meet.

Living in other countries is probably harder than you think 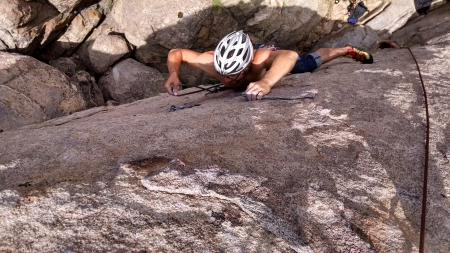 What did you think? I’m happy to be with him, a foreigner I admire! However, international romance requires more compassion for each other than just an ordinary romance. Even if his Japanese seems fluent, even if he has lived in Japan for a long time, he may be struggling out of sight of you.
If he decides to live with you in your home country, Japan, instead of your own home country, support him as much as you can and strengthen your ties with each other.

Culture Shock I Experienced By Marrying a Chinese 5 - They Ask Japanese to Marry Because They Want Visa to Go to Japan!?