There is no preconception 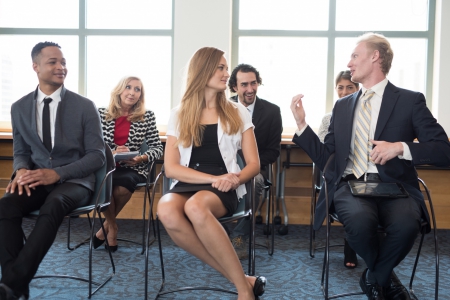 With the spread of the Internet, we can easily obtain information from other countries while in one country. Among them, you may hear information such as “this country seems to have such a culture” and “in that country, it is a manner to do this.” But maybe they are old stories.

For example, overseas, it is believed that “in Japanese manners, you should not open what you have received”. But it may have been the case before, but now it is becoming more common for young Japanese people today to say thank you, opening a present on the spot. Rather, there will be many young people who have the feeling that if foreigners did not open the present package in front of the young generation, they would not have been happy.

In this way, there are cases where there are generational differences in the prejudice we have with foreign countries. At the same time, if you bring such a preconception to people at work, it is possible that relationships will go wrong. Therefore, it is important not to have a preconception. For example, if you get a present, it is important to ask honestly, “Can I open this place?” Or “Can we open this place in our country, is it good in this country?”

My husband is a Belgian, but one of the questions that my husband often ask from around is “Belgians like cheese?” Actually my husband, I hate cheese.

Just because they are Japanese doesn’t mean that everyone loves sushi. Not all Americans like hamburgers and french fries. In this way, it is necessary to remember that there is a difference between people who like or dislike. When talking to people at work, you should not say that “You are from any country, so you must like this.” It is important to respect individuals and not generalize the people of that country when working with foreigners.

Don’t be proud of your house 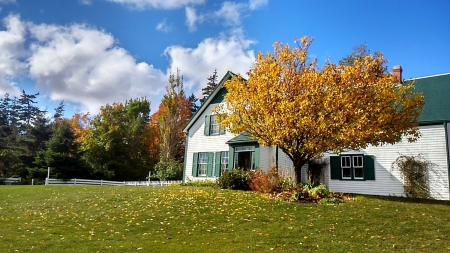 Some people say that they have tons of money to waste, and some people are living steadily. However, no matter how much money you have, you have to be careful about your belongings, even if you have something that makes you jealous. For example, I can not be impressed to bring back expensive accessories or branded items to the work, even if there are no rules.

As there are people in various home environments at work, you should not bring your belongings that show you that “My home is rich” or “I have money.” It does not seem to see so much in Japan, but some people seem to have high suits and sunglasses in their own offices. The show of luxury goods that can only be seen as a show is a cause of breaking relationships.

There are people in various home environments at work. Some families have many children struggling to keep up with their family budget, while others may go on a yearly trip abroad to stock up luxury items. Certainly, if you travel with your lover or family or you go to eat good food, you may also want to talk to people at work. And there is no problem if it is general.

It’s okay to talk in a fun way. However, the purpose of speaking should not be “to tell people about whether your home is wealthy”. Especially in overseas, there are people of various home environments, so even if you do not intend to do so, you may be considered as a breezy story.

How to communicate with others 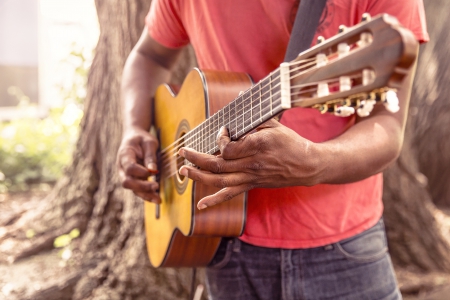 If not sure, ask

If you are speaking in a language that is not your native language, you may be inadvertently hurting the other person. It may make the other person feel unpleasant. It is also important to listen to your language and improve your language skills. Also, if you think that you may have hurt someone in your own words, it is also important to ask around if the wording is correct. Even if it is an expression written in a dictionary, it may be transmitted to native people in a different meaning. The words in the dictionary are not 100% correct.

It is very annoying if you collide with people who speak different languages. The way you respond to problems also varies from country to country, and even linguistic conflicts may be significant. Therefore, it is important to be careful not to clash when working with foreigners. Even if your opponent complains with tremendous force, you must be able to calm down and respond calmly. Even if you are not speaking in your own language, it is important to respond calmly.

Also, if you are in a collision, do not try to be on one side or another, but keep the neutral position. If you do one or the other, it may become an opportunity to break the relationship later. Therefore, if you see people around you who are jealous or have troubles around, make sure you are neutral. 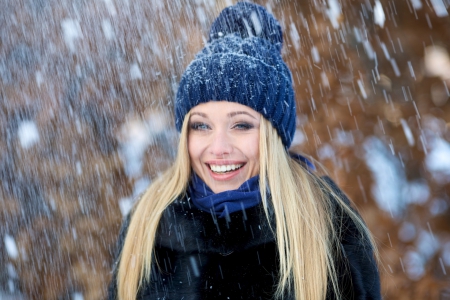 Do not know what you do not understand, and let’s make an effort to be familiar with the new culture. The idea is to push your own way, saying “This is your country.” It would be nice if you could understand the other party’s way and do a smooth job.