A year and a half in Europe, currently living in Thailand for a year and a half, I have visited 28-year-old women in more than 60 countries. I think that there are many people who have lived abroad for a long time, but I would like to report on Japan from the outside, from the perspective of myself, who is in his twenties and has experienced living abroad in three countries. 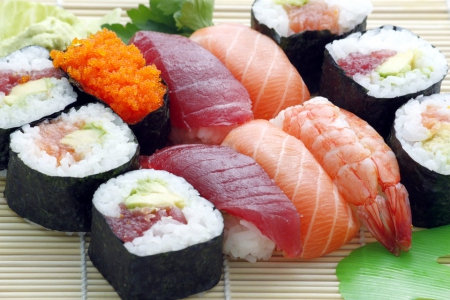 Definitely food! No matter where you go or how much you come across food that makes your tongue roar, the last thing you’ll want to do is Japanese food. Of course, I personally like it, but I want the body as well as the tongue. Japanese food is the best in the world for such a well-balanced and healthy diet. If you eat meat, greasy meals, and similar foods all the time, you will naturally want something that is good for you. Thailand is quite blessed and has vegetables and rice, so I only miss sushi, but when I ate Japanese food for the first time in a long time, I felt happy all over my body from the tip of my head to the tip of my feet. .. When I was in Europe, Japanese food was quite expensive, so I used to cheat my tongue in Chinese to connect my days.

What’s even better is a little sensation such as wabi-sabi. Especially when I live in Thailand, which is hot all year round, I think it’s okay for people to be laid back. I think the delicate feeling is wonderful. I think that there are many novel things that can not be seen in other countries, not to mention art and fashion, which are created by the clear four seasons and the sense of mind that serious Japanese people have.

What Japan should work on 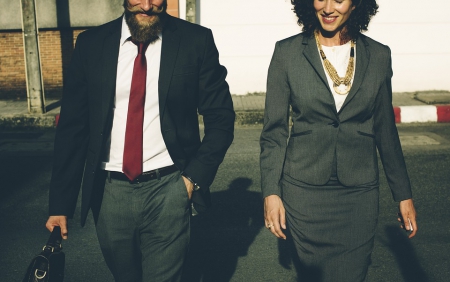 I think that many people in Japan have misplaced the culture of enthusiastic work. We don’t know how many people have been sacrificed in the culture of overtime work and holiday work, and the culture of hard work and time-consuming results. After graduating from a good university, getting a job at a good company, and under the concept of work = life, you should never deviate from the laid rails, and there is a tendency that those who deviate are treated like losers. So, many people are wondering if this is all right for their lives. You should be able to live more comfortably, but due to social pressure, there are always people who can’t do what they want to do. In both Thailand and Europe and the United States, there are many people who continue to change jobs if they think that they have a better environment that does not go well with them. In Japan, it is sometimes said that if you change your job immediately, you may not have the guts or you think that you can live a good life without effort, or that your life is not so sweet, but only Japan thinks so rigorously. maybe. Of course, if you have a dream of becoming a millionaire and want to build a career in the company and get promoted more and more, it may be a little true, but overseas, life = work is so severely said. There is none.

In Japan, being polite is both good and bad, but in terms of work, the customer is too divine and the person who responds to it becomes dazzling. If you look overseas, you’ll be more blunt, human beings. Rather, the gap between the side requesting the work and the side receiving the work is very small. In Europe, the United States and Thailand, where I have worked so far, there are few walls to each other and there is no culture that worships customers as much as in Japan, so for example, customers from Canada carry luggage that seems to be heavy They will help me as soon as I am, and on the contrary, my supplier in Thailand never treats me as a god, and I do not hesitate to deal with various things. However, we don’t have to worry about each other so much, so we don’t feel weird.

Furthermore, I think it is not good for society and the media to ask for group psychology by activating or categorizing everything in Japan. Job hunting, marriage hunting, ramen girls, carnivorous boys, etc. .. .. When it comes to activities and groups, I’m late because I haven’t done it yet, I have to work hard to join this group, and if I really like it, but by giving social pressure I think this will also kill individuality and each way of life. There is no choice but to be reported in the current media that there is such a tendency. However, it is not necessary to activate it, and by activating it, individual choices may be narrowed, and I feel that it will become a poison to society. 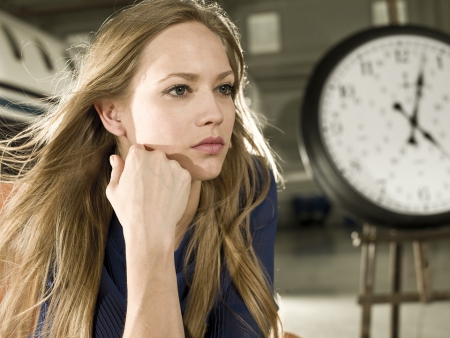 The last time I returned to Japan was a year and a half ago, but in my current life where I rarely come into contact with Japan, when I occasionally watch comedy programs online, I think that’s what happened to me, Urashima. I notice that I was Taro. I think about Japan many times, and when I think about delicious Japanese food, my family and friends, I think I should go back once in a while. However, there are still many areas for improvement in Japan, and I think that if we can return to a society where we can live like a human being, we will be able to live more comfortably and personally. I’m very proud to be happy just because I’m Japanese when I’m abroad, but from now on, our generation must support the country. At that time, I think that Japan will only improve in the future if we have to look more overseas and steal more good points and manage them. It doesn’t have to be an economic power, but I just hope that it will become a country where all the people can live freely and humanly.