Toronto in Canada is the international town and I stayed there for two years to work. When I was in Toronto, I lived with Nigerian family and worked as a secretary as an intern. Here I will tell you my experience.

Is it easier to work in Canada? 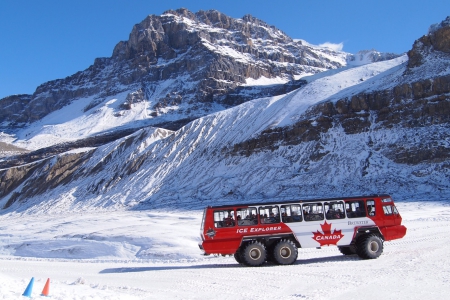 In these days several people use working holiday system. Several Japanese come to Canada at using this system and several of them say companies in Canada are easier to work that Japanese companies. However, I didn’t quite understand what they meant for easier. I wondered they meant work is easier, relationship is easier… what does easier mean?

There is difference, but it doesn’t make it easier

Of course culture is different in different countries. In Japanese society, you always have to respect elders and they may not respect you! You are kind of expected to do the oval work every day and somehow it’s the beautiful thing to do so I understand it might be tough to work in Japan. On the other hand, when I was working in Toronto, that company didn’t have that kind of culture so I felt the difference between Canada and Japan.

However, if somebody asked me if it was easier to work there, I don’t think it’s true considering language difference, perspectives in that country and also the amount of work you are expected to do every day. Moreover, if you don’t speak English, you have to think of improving that language so you have to be very careful when you talk to others. Even though you’re working as an internship, people treated me as one of the full-time worker so I had to be careful several things. Here I will tell you the three steps I was always thinking about.

What I kept on my mind 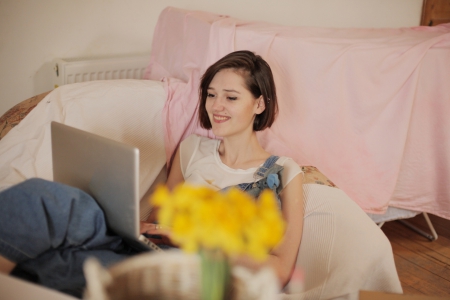 1st: do it before 5 minutes in advance

First of all, doing something before 5 minutes in advance was always important. Maybe some people think it’s the natural thing to do but it’s not true for foreigners. It’s not like they don’t respect the time but the sense of timing is different. Their sense of timing is very slow and they often come to work exactly on time.

For me, doing something before 5 minutes in advance was natural think so it surprised several of my colleagues. But I tried to keep doing this until I managed to establish my relationship with others. I was surprised actually people liked what I was doing.

Thinking of “make it easy” was also important. I wanted to tell others about something, I tried to simplify what I wanted to say. If you think and talk at the same time, you may not be able to tell them exactly what you need to say, so I try to simplify what I had to say and focused on the speed more than quality.

Also, I tried to imitate native speakers English. If you are afraid to make mistakes, you can never talk to them, even though you can’t speak English perfectly, even though you make some grammatical mistakes, they will understand what you’re talking about. If they don’t understand what you’re saying, they will ask you again.  If they correct your English, don’t forget to imitate them and try to use the correct phrases. This is the short cut to acquire English. 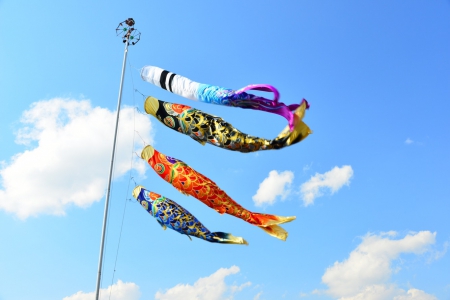 As a result, I managed to establish a good relationship with my colleagues and they also evaluated my work attitude fairly. I couldn’t speak that great English in the beginning but I tried to imitate their English and that’s how I acquire my language naturally.

Depends on the person!!

Everybody has different opinion about working in different countries. Some might think it’s easier and some don’t. To be honest, I still don’t know. But I think Japanese sense of timing and diligent working attitude should be accepted everywhere in this world.

Several foreigners have come to Japan in these years. It may not take that long until Tokyo becomes a international town like Toronto in the future.