The attraction of Cuba is the unique scenery of the city. I have visited more than 20 countries and traveled around the world, but the shops that gather in the cities of each country are similar, and I notice that the shopping area is exactly the same in every country. For example, McDonald’s, Starbucks, Toyota and Honda cars are running everywhere.
But Cuba is not. Because it is not Americanized, there are no global brands in the world. I would like to introduce the highlight of such an undeveloped country, Cuba.

Tourist attractions in Cuba’s capital city Havana are gathered in the old town. The scenery of old and atmospheric buildings lined up with classic cars running between them makes you feel as if you were in a movie set in Cuba as you would imagine. Cuban music flows from the restaurant, and some people enjoy salsa and enjoy exoticism.

Exceptional but not greedy!?

As you walk around the city, Cubans selling cigars and souvenirs call out. There are even people who are not asking, but are trying to guide the famous places. Their purpose is tipping, and they are friendly and friendly, so they will give you a thank you. I once consulted a tourist plan with one of them, but I was surprised to think of it and asked a nearby Cuban person to explore the possibilities. As a thank you, I was very pleased to treat mojito (cocktail). There are some wonderful places, but what is not greedy is the impression of Cubans in the tourist area. However, there are some dangerous people in the city, so you need to be careful.

Bicycle taxis were used for sightseeing in the old town. I asked them to show me around on a time basis, and sometimes I went around the sights while buying fruits. 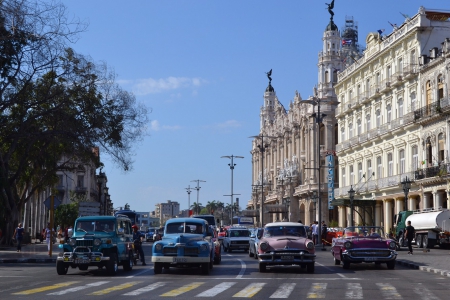 Unlike the old town, which was converted into a tourist destination, the new town had a galling atmosphere. The large Revolution Square, solidified with concrete, created an inorganic space, and the government buildings surrounding the Revolution Square were felt lonely and simple.

Cuban heroes such as Che Guevara are drawn on the wall of the building with wires, and tourists took pictures of each other. I took a small round-shaped three-wheeled taxi called a Coco Taxi to see what was interesting, but I looked around the city a little, but there seemed to be nothing else to see because there was a residential area. There are no product advertising signs in Japan and other countries, and I felt like I was killed, and I felt like I was lost in the city of a huge Lego block.

How people in Cuba live 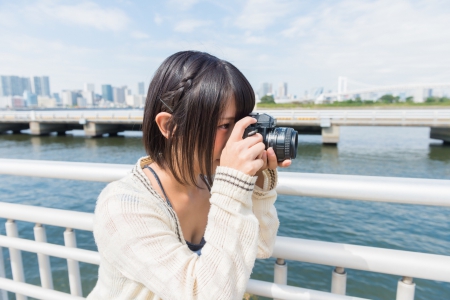 Accommodation in Cuba is based on guest houses. I also rented a room in a Cuban national house. The place where I stayed was a residential complex located about 10 minutes by bus from Havana Old Town.

Toilet paper and other daily necessities were purchased from the shop window. Generally, toilet paper is not installed in the bathrooms of guest houses and restaurants, so it was necessary to purchase it and bring it with you.
The hostel was very kind and always stayed with me. At night, I bought beer at a nearby shop, sat down on a bench and drank salsa in the living room, making lots of fun memories. 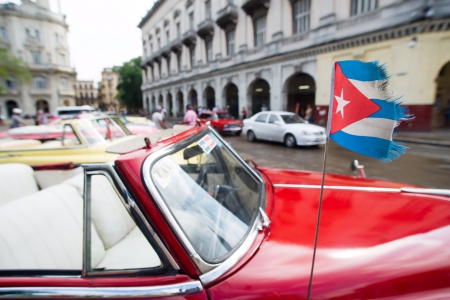 Local buses are always crowded. The fare is prepaid and is uniformly 40 cents CUP. Many local people paid 1 CUP coins or 50 cent CUP coins and did not accept fishing.

The bus was sometimes crowded and sometimes I waited at the bus stop, but all the buses that came were so full that I couldn’t get on. Buses come frequently, so after many times I tried to “get on the next bus”, I found a bus with a slightly better number of passengers and got on the bus to screw in my body.

When traveling from Havana to Trinidad, I used a long-distance bus. A great sightseeing bus for tourists. The seats were also soft and comfortable.
On the way to Trinidad, we spent a lot of time looking at the political signs on the side of the road and looking at the magnificent grassland. Meanwhile, I saw many times people lined up on the road and calling out to the bus I was on. They have a wad in their hands. There seems to be a situation where I have money but I can’t buy a bus ticket. Looking at this volume, I could not help feeling that there was a chronic lack of transportation or that people were restricted from moving.

How to reconstruct relation with USA!? 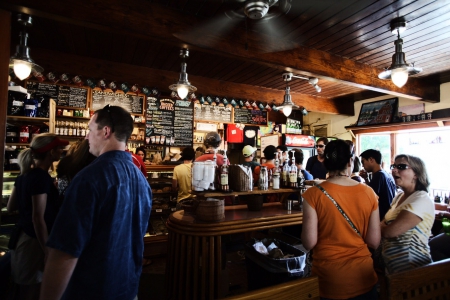 The trip to Cuba was full of inspiration, including city sights, Spanish colonial architecture, and beautiful Caribbean beaches.
Since diplomatic relations with the United States have recovered, the day when chain stores familiar to Cuba may appear. While I thought I didn’t want to change, I had the pleasure of visiting the city over and over again to see the city changing little by little.