I lived in Canada for 8 years. After graduating from a Canadian university, I worked for a local Japanese company, but after all I was overseas, I wanted to work with a healthy person, and then I decided to work at a clothing store. In addition to the salesperson, I was entrusted with the work of creating a store that would create a store for products and a display. After that, I worked as a marketer and counselor at a language school. I was nervous about the work of different occupations, but I learned a lot. Here are some of the ways I communicated locally.

Talk actively about things not related to work 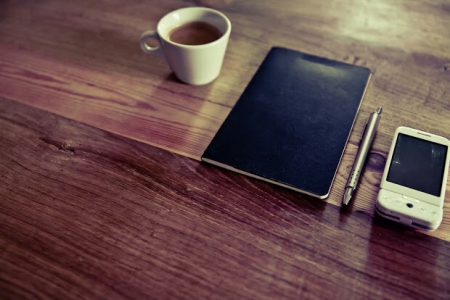 It is important to know the other person

When I started working at a language school, my manager said, “I want to communicate with you regularly, so I ’ll talk about anything.” there is. And every day I talked with my manager about things that were both work and work. It was also possible to get to know each other well.

It became easier to work when I had talked with each other and understood each other. When I made a mistake, I wasn’t disgusted at all, and the manager well understood why I made such a mistake. Gave me.
The language school was headquartered in the United States, so I had the opportunity to talk with colleagues and bosses who had never seen their faces directly on Skype. However, I had to ask them, “How are you?” Or “How did you spend the weekend?” Etc.
Thanks to that, I felt somehow close to them, and it was very easy to work even if I was away. I think it was easy to talk to colleagues and bosses on a regular basis because of such frequent communication. 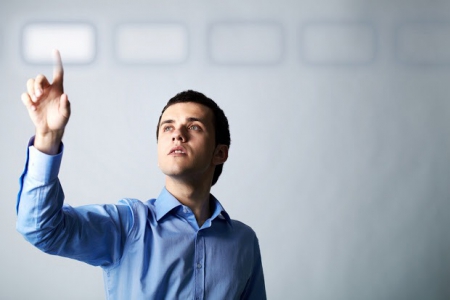 It’s natural to say hello in the morning when you go to work. However, I think that it is important not only to greet, but also to expand the conversation by asking questions, such as “How are you?” “How was the weekend?”.
This technique was used not only for colleagues but also for customers. It is not uncommon for communication to spread from there. In other words, the conversation starts with a greeting, but it is important not to end it with a greeting.

Praise the other party

It is also important to praise the other party. For example, after saying “Good morning, how are you?” In the morning, you can expand your conversation by complimenting someone else, such as “The shoes are nice. Where did you buy them?” Sometimes you will be praised.
I don’t give up much in Japan, so if you don’t get used to it, you may feel uncomfortable. However, “the clothes are beautiful” and “the keychains are cute” are all right. If you talk to the public from the beginning of the day, it will be easier to communicate. Rather, give up something if you have trouble with the conversation! You can remember that.

I have my responsibility for my work

Who is the person in charge?

When I was working in Canada, when I was trying to help someone else’s job, I was told, “Isn’t it your job?” Also, when I wanted help, I was told that I don’t know because it’s not my job.
The criteria of who is in charge of the work is solid, and if I am not involved, I don’t have to do it, and I felt that there was a concept of “only work given to me”. And it is also important not to take on jobs that you think you can’t do. There seemed to be no one who would accept the job as it was said.

However, I am not working with individualism. Since the work was properly allocated, we advised them as follows: “In that case, you should ask that person” or “In this case, if you ask this person, they will tell you”. I think that everyone understands who is good at that field and who should ask them because of the daily communication.
Of course, it was normal to give opinions to the boss or ask questions. Rather, if there were vague or unclear points, it was important to listen to them immediately instead of doing it yourself.

Canadians also get a solid holiday. The downside is that if you ’re on vacation, you wo n’t get an answer right away. However, because I knew who was in charge and who I was good at, it was easy to organize my work, such as “Let’s finish this work while this person is there”.

Don’t have a finger in a pie 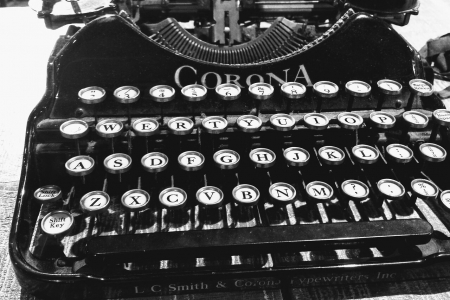 If you say, “You do n’t have to do it because it ’s not your job,” “This is n’t my job,” in Japan, you might think it ’s not cooperative. For this reason, I felt that the overseas work styles that do not interfere with each other are completely different from those in Japan.
However, because I am clear where the responsibility lies, and I manage my work individually, I feel that a clearer relationship is built by clearly defining the division of work. It was.
I don’t know which is better, Canada or Japan. I feel that this is a problem that fits and does not fit, but I was able to feel the good way of working in Canada.