I have lived in Thailand for about 1 year and 3 months. There are countless interesting things in dealing with Thai colleagues and friends every day, but this time I would like to introduce Thai women. Of course, there are many women, but the women around me are insanely strong! For example, the national maternity and childcare leave can only be taken for three months before and after childbirth. Most women continue to work even after giving birth, so moms who work while raising children are struggling every day. I cannot describe all the characteristics of such Thai women here, but I would like to talk about what is particularly different from Japanese women. 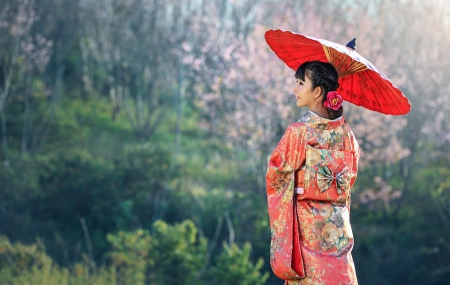 When you ask a foreigner about the image of a Japanese woman, the typical answer is that she is graceful, profound, cute, and does not say much to men. When I lived in Japan, I didn’t really think about it, but now that I live in Thailand, when I see a Japanese woman for the first time in a long time, I often wonder how well-educated and beautiful it is. On the other hand, Thai women have a lot of communication skills and have the impression that they can move forward without worrying about anything. In Japan, I think there is still an atmosphere in which women have to be gentle and cute.

However, contrary to Japan, in Thailand, where there are many female workers, things often move under the initiative of women. As there was a female prime minister named Yingluck before, the fact that she must do it because she is a woman and that she does not feel a misogynistic atmosphere may be one of the things that makes Thailand feel free and lively (on the contrary). In other words, I don’t see many squeaky men). Even if I don’t speak much English, when I talk to foreigners without fear and see them laughing, I always think that Japanese people should steal. In parallel with its strength, it is also wonderful that the softness unique to Asians, or the kindness, is blended in. If you are in trouble, they will immediately call out to you and try to solve it. Feel free to talk to me. How many times have you been wondering if humans should have been like this? 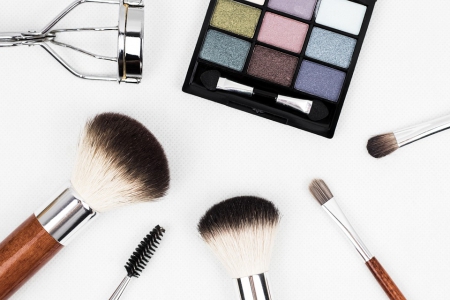 To be honest, I don’t often see beautiful actress-level women in the city in Thailand. People who are beautiful and attractive, people who think they are cute, and in Japan, you can meet quite a lot just by walking around the city. Therefore, the gap between ordinary people and celebrities is narrow for Japanese people. But in Thailand, maybe because the gap is wide, and because Thai women strongly want to get closer to the woman they admire, they wear makeup as much as they can. Her eyelids are so black that you can’t tell how many centimeters the eyeliner is pulling. Her eyebrows are thick and thick. Her lips and cheeks are bright red. Double false eyelashes strategy. The foundation is thick and thick. Can you imagine it? It’s different from the gals in Japan, but the depth is that much. There are a lot of cosmetics imported from Japan and South Korea, and when you go to the cosmetics section of a department store, you can feel the longing for women’s models. I think Japan is a culture that makes natural beauty beautiful, but in Thailand there is a tendency to emphasize appearance because it can be a lie.

Have some interests in plastic surgery

I think that the number of beauty salons symbolizes that. Just as cosmetic surgery is famous in Korea, it is also popular in Thailand. The entire floor of a department store is filled with beauty salon shops, so you can see that Thai people have a tremendous obsession with beauty. However, I personally think that just because it is shaped, it is not particularly beautiful, and when it is shaped, it has an unnatural face that even an amateur can see, so if that is the case, the face before shaping I think that is more natural and better. I think it’s a difference in sensation.

Working In Thailand Hired As A Local Person!! Still, I'm A Japanese 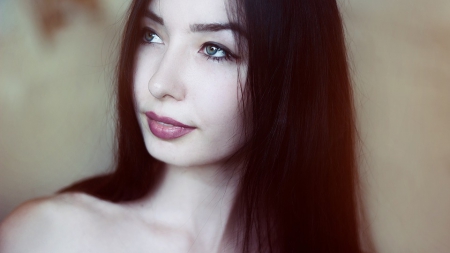 Women are women. The conclusion may be that the basics are the same for women of all races. Everyone wants to be beautiful and want to live lively. But among them, there may be many Thai women who have taken good care of themselves. I wrote a lot about the appearance in the upper row, but it is true that many people in Southeast Asia have a beautiful appearance, and they are very bright, easy to talk to, and hard-working. How about trying to learn how to live these girls?