I have worked in a French community. Immediately after graduating from high school in Japan, I joined JNR at that time. At that time, there was still a strong awareness of lifetime employment, and there was a strong criticism of changing jobs. However, I was always worried that my vision was narrow because I was a high school graduate. So I decided to study French and change jobs. Here are some of my thoughts about working with French people. 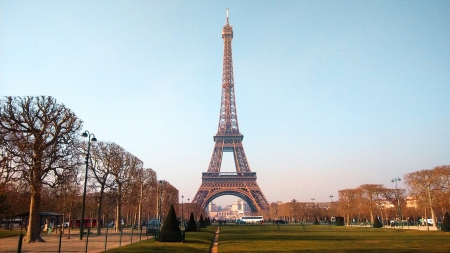 The most surprising thing when I went to France was that the form of employment was not lifetime employment. For example, when entering a company, the contract is made in units of 1 year, 3 years, or 5 years. To work longer than the contracted period, you must renew your contract. Many people in France sign contracts in about three years, depending on who is working for a well-known large company or business owner.
French companies don’t have seniority, and if you don’t negotiate, you won’t get a salary. For this reason, we will work under the conditions agreed for three years, and then basically consider changing jobs.
If you change jobs in three years, we will use the results of those three years to find the next job. In a nutshell, is it an image of working for the next job?

Problems with many job changes

Such a form is natural in France, but for example, a Japanese company dealing with such a company has a problem that it is very difficult to do because the person in charge always changes.
French companies often do not take over, and new employees often start from scratch. The predecessor may be denied. The lack of communication is a big problem from the trading side.

Native English Expressions 1 - I googled it!! 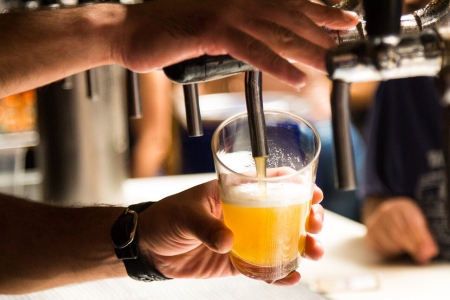 In French society, it is rare for colleagues to go out for drinks or entertain business partners after work.
In Japan, sellers and buyers value after-five relationships, so unless you have a good deal, don’t change your business partner. On the other hand, when a French company sells to a Japanese company, it basically has only a relationship during working hours, so the business relationship becomes thin.

There is of course good or bad in this. I prefer the French way. I’m not good at drinking after five because I can’t drink much.
Furthermore, I am not used to being asked about work until the working hours have been exceeded, and I feel a longing for the French way of going home immediately after working hours.

How to recognize your history 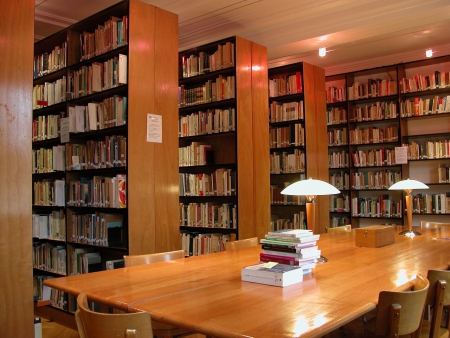 Results are important in France

What I think of working with the French is that the effort to reach the outcome is not very important. The idea of “I can’t help doing my best” doesn’t work at all.
In the case of Japan, even if something fails, the situation up to that point is taken into account, and the trust that “Oh, I ’ve been here so far” has been built. However, in France, depending on the person, there is a feature that only the result of the target project is considered important.

Good middle between Japan and France 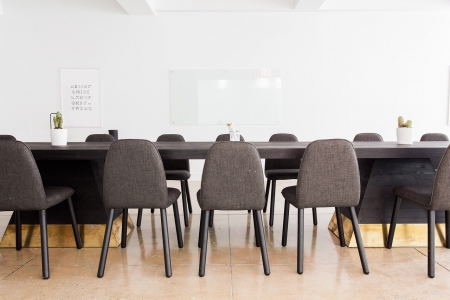