Do you know a country called Belgium? It ’s famous for beer, chocolate and waffles. My husband is a Belgian, but when I called the city hall to make a marriage request, I was asked about her husband’s nationality and answered that she was Belgium. There is a memory that said, That’s true, but Belgium is not the only feature. Here are four features of Belgium that I felt.

Beer is cheaper than water 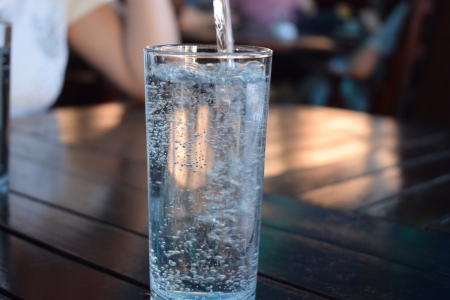 Water is not free

When you go to a coffee shop or restaurant in Japan, water usually comes out first. This is not the case in Belgium. The waiter will come and give you the menu, but the water will not come out.

If you want water, you have to buy it. There is water in the menu, so buy it. This is not possible in Japan. In Japan, water and tea are almost free. For example, even McDonald’s says “Please give me water” for free. But in Belgium, water is a product.

Compare the price of beer and water

Of course, tap water does not come out, but mineral water comes out. But even so, the water is less than 3 euros. I was in the countryside in Belgium, but the nearest coffee shop from my husband’s family was just under 3 euros. 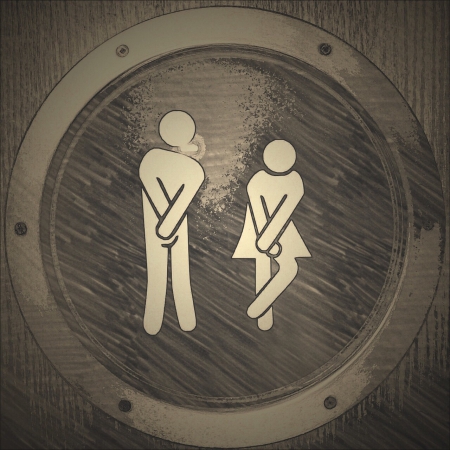 Pay for money in a Belgian toilet

This is a unique feature of Belgium. When entering public toilets, coffee shops, and restaurant toilets, you may have to pay 30 cents or 50 cents.

If there is a cleaner in the toilet and that person manages the toilet, you will usually have to pay for the usage fee. They are cleaning in the toilet all day, but that doesn’t mean the toilet is clean. I felt that toilets that take a lot of money are more beautiful, but it is not much different from Japanese people who have beautiful toilets around the world.
But instead, there is no toilet paper in the Belgian toilet! It may be safe because there is no such thing.

After washing your hands, there are machines that dry their hands. Belgian dryers are mostly Dyson. That is Dyson, famous for “fans without feathers”. Despite the fact that the private room of the toilet is not very handy, this dryer is expensive.

Problems in Japan - Clean Freak, No Sense of Danger, and So Narrow-Minded...

Being proud of French fries 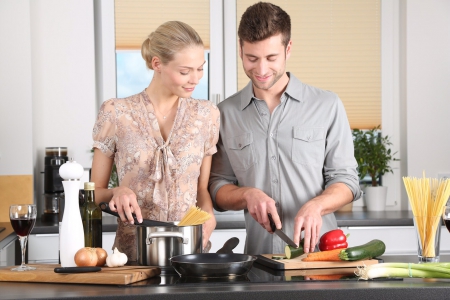 A little talk, but when the Iraq war occurred in 2003, the French saying “French fly” was shunned in the United States because France opposed the Iraq war, and the phrase “Freedom fly” was popular There was also.

Such French fries, which originated in Belgium, often appear on the table of ordinary households. French fries always come with Belgian favorite beef stew and steamed wine of Belgian special mussels.
By the way, Belgian fries are generally fried twice.
Belgium is famous for beer, chocolate, and waffles, so if you go to Belgium, you might want to enjoy them, but you should also try fries.

About smoking issues in EU 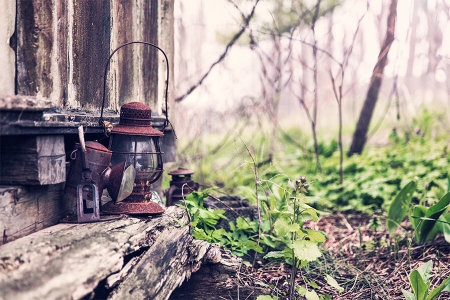 Smoking is not allowed indoors…

By the way, it seems that it has been decided that “indoors are non-smoking” within the EU. As a result, there are often no smoking areas outside. In other words, you can smoke anywhere outdoors. It’s an extreme story, but many people smoke even when they are in line to ride at an amusement park, even if they have children around.

Be careful with terrace seats

If you go to Belgium or Germany, you may want to enjoy a beer on the terrace of a coffee shop or restaurant. Smoking is prohibited in Japan, but the outdoor terrace is basically smoking. You may not be good at cigarette smoke, so please choose your preferred location based on whether you smoke or quit.