Am I a Korean husband and child, Europe, not Japan or Korea? I live in the town of the edge. I met my husband in this town. This time, I will introduce a little about the international marriage with Koreans and the troubles of raising children overseas.

Benefits of living outside your home country 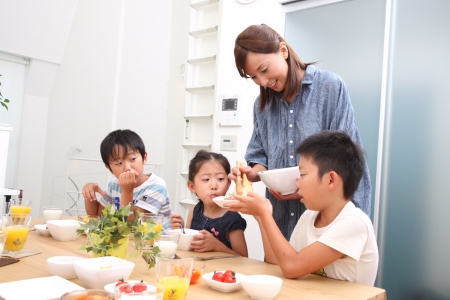 Living outside of each other’s home country reduces the sense of unfairness for us, and we can live without feeling too much burden.

When I return to Japan with my family, my husband who does not speak Japanese usually needs my help. In addition, there is no opportunity to know the rules of life in Japan, so you need to tell them one by one. Also, since Korea and Japan are similar at first glance, there is a lack of recognition that they are completely different national paintings. However, if all are told by Korean common sense, stress will gradually build up even though Japan is different.
On the other hand, when I return to Korea with my family, I will remain dependent on my husband. I can speak only a little Korean, so I can’t speak much with my mother-in-law. In Korea, a good relationship with your mother-in-law is very important, and it is necessary for the bride to take the initiative in family events with relatives, but she escapes from living in another country and knowing nothing. After a while, I haven’t yet fulfilled the responsibilities the bride has to fulfill. It may be difficult in the future …

Is it advantageous for taking the exam?

In Korea, where competition for exams and employment are difficult, there are many people who are assigned overseas with their children, and because they change jobs easily, there are not a few Korean people who have just completed their local term and changed jobs. There is a system that allows children with Korean nationality to live abroad for more than 12 years, so there are some people who dare to choose to stay abroad with children because there is a system that allows them to enter Korean national universities on favorable terms. Even if you go back to Japan, you can still enroll in a returnee frame, so living in a foreign country is an advantage for your child.

The fear to raise children in the third world 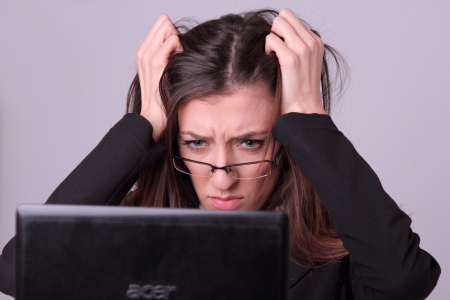 There is always anxiety about the language and identity the child speaks. I listen to Korean from my father, Japanese from my mother, and I listen to local languages ​​in my daily life. If you live in this country as it is, you will be ready to worry about how many people you are and what your identity is.

I think that there are not many children who grow up in such an environment all over the world. A senior mom who has been raising children for a long time in this country and has a 16-year-old child is Korean and the conversation at home is Korean, but the language used in the mind when thinking by a 16-year-old child is local I was saying it was a word. Perhaps it is natural for our children to think in local language if they go as they are. My child has been in a difficult environment due to parents’ circumstances, but I want to be able to respect diverse values ​​and be nurtured by people who are confident of myself. And we feel that our responsibility is heavy.

The difference between Japanese community and Korean community 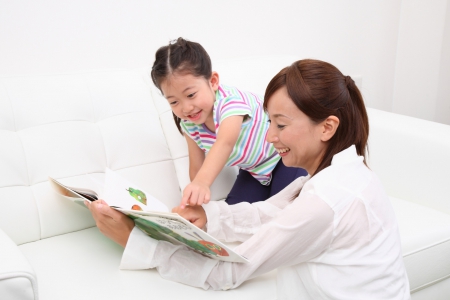 There is something like the Japanese Association in the country where we live. The number of members is not so large, but we have fun gathering several times a year. I enjoy it as small as a Japanese.
Of course, there are also Korean associations in Korean society, where several times as many members as Japanese are enrolled. At the end of the year, Korean hotel banquet halls are reserved, hotel buffets are eaten, music performances and children’s dances are performed. Will be given as a gift. The membership fee will be paid for a while, but there is something like the Chamber of Commerce and Industry, and there seems to be financial support from companies.

I feel that Koreans love Korean products such as instant noodles and sweets. There are many people who have lived in the area for a long time and have been doing business for themselves. Get it. I am very grateful for being able to help a strong Korean community while being Japanese.

Nothing but enjoy it!! 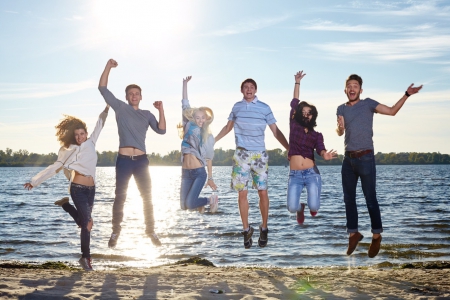 In many cases, international marriages cannot share the sense of values that Japanese people can understand without having words, such as differences in values. Sometimes, it is interesting because it is different.
I’m also worried about raising children, and I’m always worried about what will happen to my child’s language and identity. It’s such a situation, but I don’t think that it’s really hard.