Recently, I think many people are considering international marriage. However, especially when the Japanese side is a woman, there are high hurdles such as having to keep up with the other foreign man when getting married, having to quit the job, and having to leave the familiar environment. For that reason, some people may be hesitant about international marriage.
It’s been almost three years since I married my husband from Europe. I left Japan when I got married and now live in Beijing, China, which is not my home country. Life in China, where I don’t understand the language, is not easy, I have cried, and I often wanted to go back to Japan. However, I have never regretted my marriage.
Here, I will talk about what was the deciding factor when I decided to get married. I hope it will be a hint for those who cannot embark on an international marriage.

Do you know about your partners? 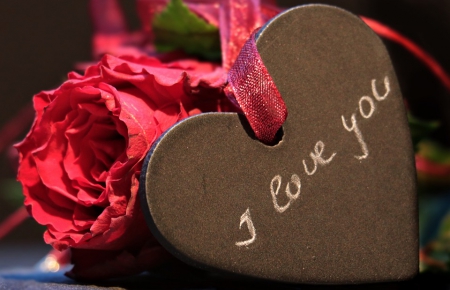 How much do you know about your partners?

Even in the case of marriage between the same Japanese people, it is possible that there were so many brothers when they got married. The other day, the son of an acquaintance of her mother got married, and he thought she was an only child. I don’t think she has any siblings because she doesn’t talk about her siblings, and when she got married she was the top of the three siblings. If you ask me, she can’t wonder why she didn’t ask her. It’s a good misunderstanding that she thought she was selfish because she didn’t come up with the topic.
But think about it. How much do you know about your lover? Have you ever asked the other person a question? Even domestic marriages are like this, so if you try to marry an overseas person, it’s not strange that there are many things you don’t know.
In order to prevent such troubles, let’s actively ask the other person. Don’t worry, it’s embarrassing to ask how many siblings you have, and it’s terrible to ask what your parents are doing. If you are conscious of marriage, you first need to know the other person.

How much can you open up?

When we started dating, my husband once told me that I would rather not want to tell people, “I have this kind of thing.” It wasn’t something that should be kept secret, and if you were to get married, you probably knew it by that time. However, it was also a feeling of sincerity for what he taught me when I started dating. At this time, I vaguely felt that I could marry this person.
Can you reveal your secret to your lover? If there’s something you haven’t talked about because you might be disliked, or if you say something like this, you might be disliked, then you shouldn’t think about getting married yet.

How much you want to be with your partners? 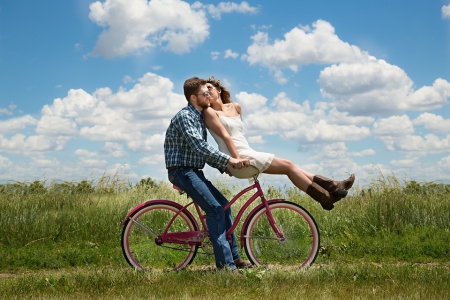 How far can do it?

I often get a consultation from a foreign friend who is dating him, saying, “I want to get married, but I don’t want to quit my job.” International marriage is not easy. In some cases, a Japanese woman has to quit her job, move away from her family and friends, and move from a familiar environment to a completely unknown environment. Perhaps even words are inconvenient.
I personally think that international marriage should be stopped unless you are willing to accept such difficulties. Unless you’re the kind of person who can quit his job to get married, leave his family and friends, and still want to be with him, I think he might regret it. It is.

Do you have energy to do that?

However, it does not mean that you want to be with him even if you throw everything away. You are not a high school girl, so you need to think hard about your life.
First, think about whether you can continue your career even if you quit your job. To that end, it is also important to be able to speak a language. When you go to the other country, if you can speak the language of that country, you will be able to do some work.
Also, if you think that you are not fluent in language or that you may have a hard time, it is important to have the mental strength to think, “No, it’s okay, I’ll do something about it.”

Do your family members agree with it? 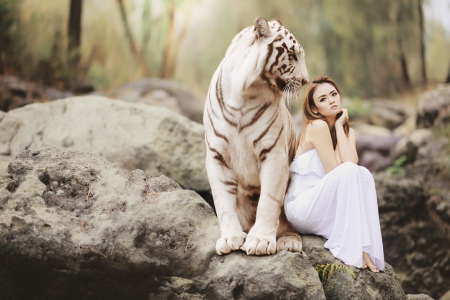 How do your parents feel about it?

International marriage may not be understood by the family. Especially in the case of women, it is not always the case that there are no parents who think that it is ridiculous to go abroad if their daughter just goes far.
So talk with your family first. There will always be difficult times in international marriage. In such a case, the existence of a family who says, “If something happens, come back” becomes very important. Of course, as a married person, you may think that you never want to go home. However, just saying “I’m going to my parents’ house” when I’m tired is a great encouragement.

Where and how do I have a baby?

When considering living abroad, not just international marriage, parents often ask what to do with childbirth. In Japan, it is common to give birth after returning home, so you may be asked, “Will you come back to Japan?” My mother told me that too.
On the other hand, overseas, pregnant daughters rarely return to their parents’ homes and give birth there. It is common for a mother to come to her daughter’s house and help. In the first place, leaving one husband and returning to the parents’ house and giving birth means that the husband is not with him at the important time of the second trimester of pregnancy, and depending on the distance, the father cannot be with him even after the baby is born. Homecoming births in Japan are often questioned by foreigners. Of course, this is a different way of thinking, so it doesn’t matter which is better or worse.
If you give birth abroad, think about what to do with your family’s help. I was also told by my mother that I wouldn’t give birth after returning home. However, I still didn’t want to leave her husband, and since I was born I thought her father should be with me, so I insisted that I wouldn’t give birth before I got pregnant.

Why I Decided To Quit The Company And Moved To Different Country? No Regret!!

How you decide to marry differs each people