Nice to meet you all. After studying abroad in England when I was a university student, I started to associate with many foreigners, and now I have been associated with an Italian man for a year and a half. A man from a world who was born and raised completely differently. That’s why I find it attractive, but it’s often confusing. In particular, there are many people who are worried about marriage. So, this time, I would like to introduce the “marriage view” that Italians think. 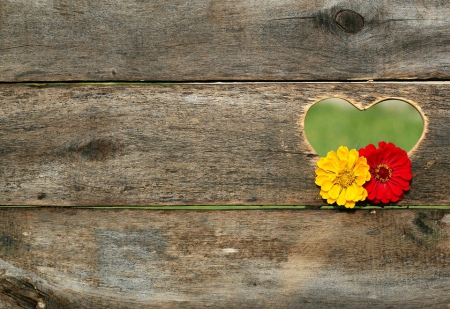 In recent decades, the number of couples getting married in Italy has decreased, which may be for several reasons. First of all, Italy is well known as a country with many devout Catholics, but it seems that young people these days have changed a lot, and I have the impression that they do not value religion very much. I’ve been in Italy for about half a year, but I’ll never go to church unless my mother invites me! I often heard from many friends.

The fading religion asks the meaning of marriage, and I feel that the obsession with marriage is also fading. In addition, the economic situation in Italy is one of the major changes in the modern youth’s view of marriage. It is difficult in Italy that some company will pick you up just because you graduated from college. Of course, even if you can get a job, there are problems such as the salary is not worth it and the payment is delayed for several months, so in Europe, Germany, where the economy is relatively stable, and Australia, where the salary is high, The number of people migrating is increasing. Therefore, the situation where it is difficult in reality to have a family is increasing the number of couples who cannot or cannot get married. And, fortunately or unfortunately, my boyfriend is just one of them. He is one of the men who finds no meaning to marriage.

Importance of loving each other 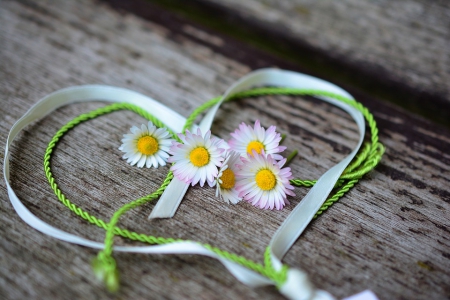 In dealing with Italians, it is necessary to understand the temperament of Italians in addition to the above-mentioned trends in the world. After all, a race with Latin blood. .. .. From the perspective of Japanese people, many people may think that their thoughts and actions are sweet and light, and that they have no commitment. But that’s Italian. There is no offense.

For example, I was surprised a few months ago. One day I was wondering what job to do in the future, so I consulted with him. He intended to learn Italian in Italy and choose to be an interpreter or find a sales job somewhere in Europe, talking quite seriously to me. So, his word was, “Then, I’ll get married and get an EU passport!” And then, “Yes!”, I lost the word. Even though I was used to dealing with foreigners, I was really surprised at this. According to him, he has no intention of marrying in the sense of having a relationship with me, but for him, where marriage doesn’t make sense, getting married on paper and making it a plus for my future. If there is, he says he should do it. The important thing is to love each other and to have a positive influence on each other. It doesn’t make sense to get married if you don’t love it, and if you love it, you don’t have to get married. To be honest, I felt like I knew it, I didn’t understand it, and I was in agony.

What you have to care 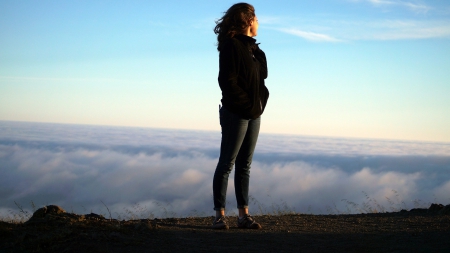 Finally, of course, what I said above is not unique to Italians, and not all Italians. However, it is certain that there are more European couples who live together as common-law marriages and raise children without registering with a partner who has been with them for many years. If you like it, what’s the point of getting married? It may be difficult to answer questions that are unfamiliar in Japan right away. But you should be able to focus on respecting the other person’s view of marriage and focusing on love for a while. Why don’t you change the angle a little and enjoy the relationship with him without being particular about marriage.