I have lived in America for five years. Right now I don’t have problems in English but are used to have difficulties speaking it. When I took TOEIC when I was a student, I really had trouble improving my scores. At that time, the most problematic part was listening. I will tell you how I studied for TOEIC to boost up my scores.

Couldn’t boost up my scores and started hating English… 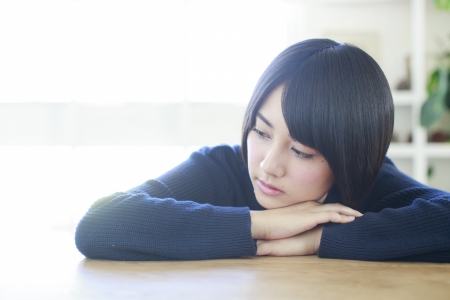 Some people think that English is required in this society in Japan. One of the way to improve your English skills is of course TOEIC. Several people study for TOEIC in various ways.

Several people buy textbooks for TOEIC I to the bookstore and to practice their English. Of course I did that, too. It’s great if you want to get used to the questions. Also, if you want to study grammar and reading section, this is a suggested way. But this didn’t really help me improving my listening skills.

Studying may not work for listening

Are used textbooks to boost up my listening scores but I never manage to do that in TOEIC. At that time, I thought maybe I just don’t know enough worries so that I don’t understand what they are saying. That’s why I try to write down several words and vocabularies to remember them. This actually made me hate English which I loved a lot.

Why you can get higher scores if you lived in foreign countries? 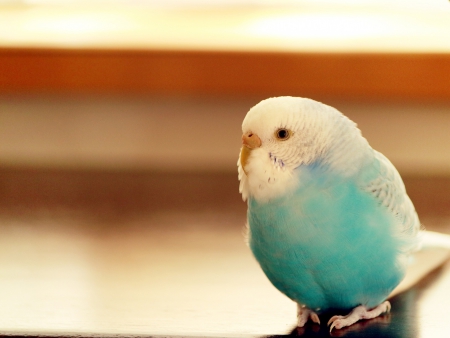 Are used to have friends who lived in foreign countries. Their TOEIC scores were much higher than mine but I always thought it’s natural thing because they lived in different countries using English. However, when I couldn’t reach my goal in TOEIC, I thought maybe I just should use English more in my daily lives because that’s how they learned English. It’s not like they studied for TOEIC in foreign countries.

Use English more in your daily lives!!

After all, I try to listen to English music, watch American movies or TV series. It’s not like I was just listening to English music but when I was doing something else, I tried to listen to something. If you think of studying, maybe you don’t want to do that. But listening to music or watching TV series was just fun and it was really effective way to study my English. 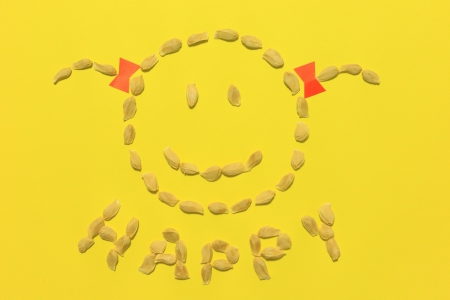 Thanks to this way to study my English, I came to think that English is very interesting. Then I finally got 730 scores in my TOEIC.

Of course, it’s necessary to remember what kind of exams you’re taking and get used to the questions. But there are several ways to study English and for me, music and TV series worked greatly. I even thought of going to America to study English and this is how I decided to use exchange programs to stay in America.

You don’t have time if you are working!! 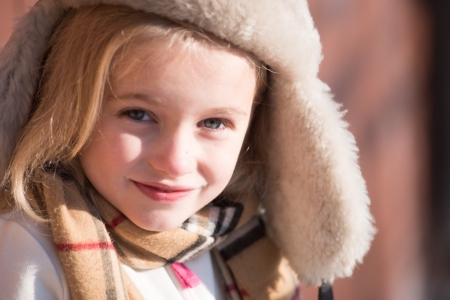 It’s been more than 10 years since I came back to Japan from America. Right now I’m working as a translator after marrying and having a baby. If you’re working, you don’t have time to study for TOEIC and of course I am one of them.

You have to enjoy it!!

There are much less opportunities to study English now but I still try to get used to English environment. I tried to listen to English on my way to work or while I’m doing housework at home. It’s not like I’m listening to something difficult because that would make me exhausted so I try to listen to something fun. It’s important to use English every day. If this information can be helpful for anybody, I would be proud.