Taiwan is very friendly to Japan 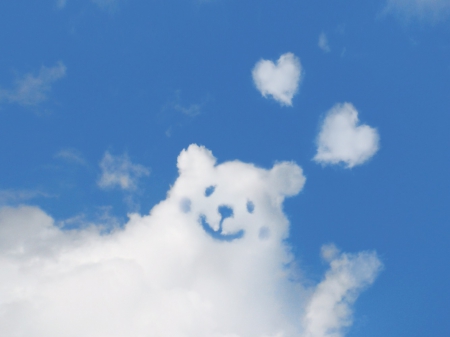 Taiwan is a very popular place to go. It’s safe and it has a lot of delicious food. It goes without saying that people in Taiwan a very nice to Japanese. If you explore the town of Taiwan, even though you’re not in Taipei which is the capital of Taiwan, you might be able to meet people who can talk to you in Japanese. When Japan was occupying Taiwan, people are forced to study Japanese. however, there are also people who studied Japanese spontaneously. There are people who choose Japanese as their second language or third language at school. Isn’t that great?

In 2016, more than 6.3 million Chinese came to Japan. 5 million Koreans and 4.1 million Taiwanese came to Japan as well. However, if you think about the population, we can say The number of Taiwanese people who came to Japan was the biggest. Taiwanese come to Japan repeatedly and they go to Hokkaido or Okinawa, not only Tokyo. My friend in Taiwan was saying that she wants to see snow in Hokkaido because they don’t have snow in Taiwan. 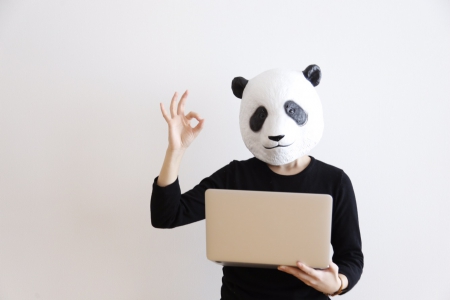 By the way, Japanese women are popular in the world. They support men peacefully and that means a lot to men.

Japanese men are not popular in the world, but…

The other hand, Japanese men are not that popular. They seem to like to be supported and they are not good at showing their affection. Japanese guys are smaller physically than Western guys so you don’t see the couples with western female and Japanese male. Of course, you see a lot of couples with Western male and Japanese female.

But Japanese men can’t be popular in Taiwan, obviously because Taiwanese like Japanese. 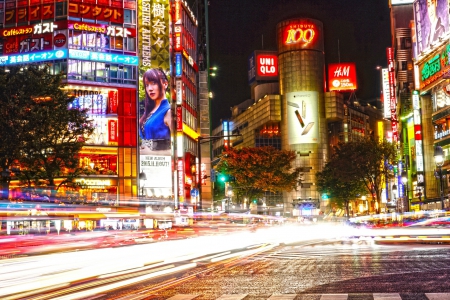 What makes Taiwanese this friendly to Japanese despite of Japanese occupations of their country? We wouldn’t be surprised even though they hate us, right?

I asked several my friends in Taiwan and apparently they compare themselves with mainland China which was also occupying Taiwan after Japan. Japan was occupying Taiwan but they were focusing on education so some Taiwanese think Japanese helped them to develop their country. Technically, Japan helped their economical basics.

Taiwanese don’t wanted to be considered as Chinese 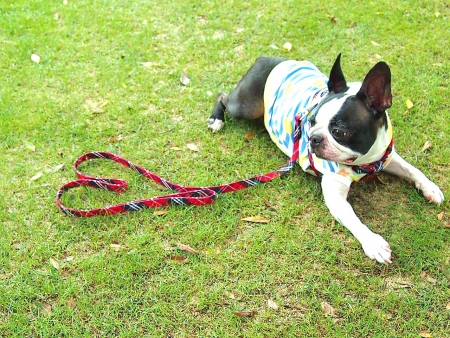 Still can’t forget about my friend’s remark: we share language was Chinese but we share minds with Japanese. I don’t know whether she likes Japan or hates China it was impressive for me that she likes to pound that much.

Japanese should be nice to them!

Taiwan is a very great place to visit. People are nice and foods are delicious. We also have to be friendly to taiwanese people and hopefully to maintain this good relationship.