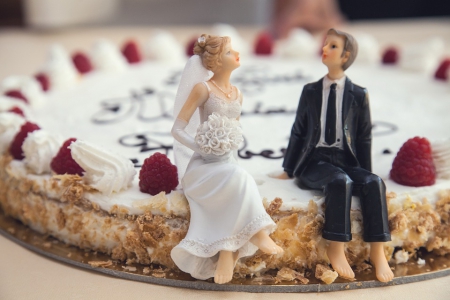 Which countries are popular for international marriage?

In fact, Korean is the most common nationality among couples who marry internationally. Some people may find it surprising when considering international relations. However, since Korea is a neighboring country, there are many people who go to visit Korea or Japan. There are many people who are interested in Korean men, especially because of the influence of Korean stars.

And then America comes next. For Japan, the United States is the reliable country, and many people have been to the United States. The number of international students and tourists coming from Japan is increasing. This is how people fall in love with.

Third place is China. This is also the same as Korea, and it might be surprising to think about international relations. However, like Korea, China is close to Japan and has similar language and culture. Recently, the number of Chinese who have come to Japan has increased due to overseas expansion of companies. A couple will be born from such a place.

Aside from such a reality, when you ask a woman thinking about international marriage which country of person you want  to marry, there are various countries. Among them, the invincible country is America. They can speak English and are cool, and because they have diverse cultures, they can accept Japanese people.

There are also many women who want to marry European men such as French, British and Italian. There seems to be a good image that it feels like a gentleman, who seems to treat girls decently, is tall and cool. There is also an opinion that that kind of marriage can make them proud 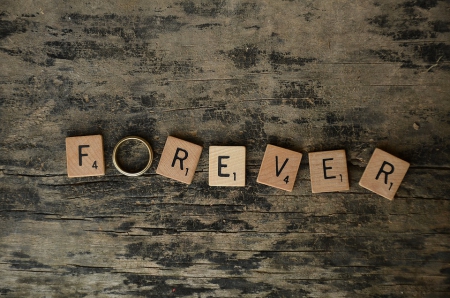 No matter how wonderful your ideals are, if you marry internationally, your marriage becomes a reality. And after an international marriage, there are many women who are dissatisfied with the fact that it wasn’t supposed to be like this.

For example, especially if you are married to an English-speaking person, the common language is more likely to be English, so the other party will definitely have an advantage when fighting. Of course, there are people who are dissatisfied with their partners as they don’t seem to accept Japanese cultures which is common for Japanese.

Some women complain that their European husbands expect wives to be quiet and obey them. Sometimes those guys prefer mothers too much, and they are always too passionate and exhausting. Many women say that living in Japan is good, but if you live in your partner’s country, you will always feel discriminatory towards Asians and it will be painful.

My husband is from Belgium. He is a Belgian citizen, but he grew up in Germany and lived in another countries for a long time such as Norway or Austria.

When I live in Belgium, I certainly feel that there is a prejudice about how people view Asians. We live in the countryside, so there are few Asians, and many old Europeans seem to have an image of exotic countries for Asia, Asian wives, etc. Like.

When I got married, when I was in a bar with my husband, an elderly man approached me with tongue licking and told my husband, “Asian wife?” Also recently, when I was cuddling my 10-month-old son, an elderly man approached my husband, “I’m jealous of the baby, but if I were in that baby’s position, I’m sure I wouldn’t be as quiet as he is.” Is it an assault declaration or something!? But they don’t seem to have any bad intentions even though they were so obnoxious already. This seems to be an image for Asians. You may encounter this situation if you are married and live in a partner country.

Use Basic Flavors of Vegetables for Your Meal!! Vegetable Flavors are Different From Japan in Italy!?

Don’t choose your partners based on the nationalities 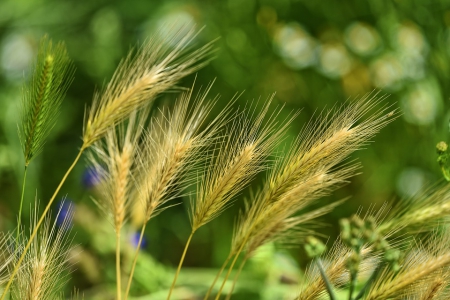 In the past, NHK TV series “Massan” became a hot topic, and the theme song at that time was Miyuki Nakajima’s “Mugi no Uta”. There is a lyric that says “I want to walk with you even if I’m away from all the nostalgic scenery.” I think international marriage is really like this. When you meet someone you want to marry, if you want to stay with them wherever you need to go, it will work out.