My wife is from Thailand. She would like to share with you the good points and hardships I felt after having an international marriage. 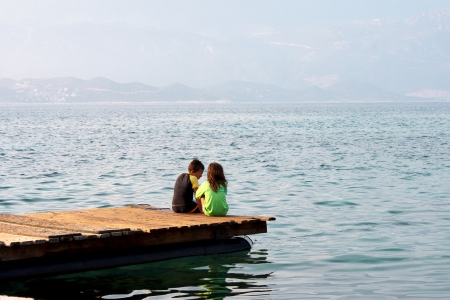 Sense of value is different

Anyone who has an international marriage will feel it, but one of the good things about an international marriage is that you can broaden your horizons. Everyone has a sense of value such as “you have to do this” within yourself. When you get married internationally, these things collapse, you become tolerant, and you can grow up as a person.
International marriage is completely different from having a foreigner’s best friend. It makes me realize that what I took for granted in Japan in my daily life is not actually the case overseas. For example, I often sprint at work, and I was well-received by people around me for being quick. However, her wife always angered me, saying, “I’m rushing and it’s terrible,” and “I can’t afford it.” People often say that it’s not good in Thailand, it’s not good, even how to walk, talk, and look. Of course, there are a lot of things that make me sick, but in Thailand I often think that the way of thinking is correct, and thanks to that, I feel that I have grown up as a person.

There are biased ideas, too

Of course, broadening my horizons is just my own way of thinking, and there is still prejudice from those around me about marrying women in Southeast Asia. Speaking of marrying a woman from Thailand, many Japanese seem to feel that she is considerably younger.
Perhaps the background to this is that many Japanese elderly people go to Thailand and marry young Thai women, or on the contrary, are deceived. You may also be suspected of having a fake marriage, such as because the other person wants to go to Japan and you can live in Japan if you marry a Japanese person.
Personally, I didn’t pay much attention to this. However, in general, when it comes to marrying a Thai person, there is always prejudice, especially from older people. Is this the hard part of international marriage?

Japanese Food You Can Enjoy in Beijing!! Some are Really Chinse Style!! 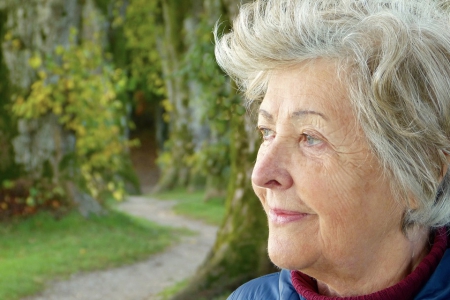 One of the reasons why I am glad to have an international marriage is that Thai people basically respect the elderly and treat them kindly. My real father was quite reluctant to marry a Thai woman. But now he loves my wife more than my brother’s Japanese wife.
Because my wife herself acts with the idea that “older people must be cherished”, so even my father who hated our marriage at first is very cherished. It is. Even in Japan, there are many people who know that such a way of thinking is important, but it is difficult to put it into practice.

”Good to have a nice bride”

For example, my wife is good at cooking, but she also acts without any resistance, such as rubbing and massaging her father. She was surprised at first, but her wife did it without any discomfort. My father, who resisted marriage so much at first, is now pleased that he has a really good bride.
My wife doesn’t speak Japanese. But she still wonders what the resistance was that she was so fond of her stubborn father.

Malay Isn't Only Language Malaysia Has!! There Are 137 Languages!! 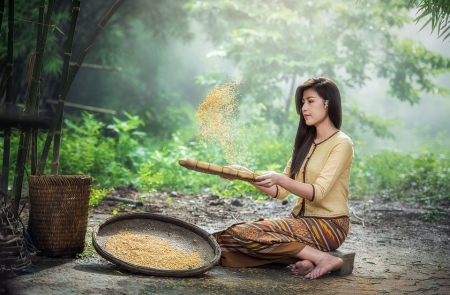 Thai is in the center of the life

Speaking of international marriage, the common language of couples is often English. However, in our case, Thai is the center of our lives.
Basically, Thai people don’t usually want to use English. And since my wife can’t speak Japanese, let’s say she needs to be the mother of invention, and Thai is inevitably the center of her life.

Speaking of Thai, some people may find it very complicated by mastering non-alphabetic characters. When I first saw Thai characters that looked like something, I was wondering if I could understand such a language, but my life with my wife made me better and better at Thai.
Thai is important for living in Thailand. As I mentioned earlier, Thai people don’t want to use English, so speaking English is no weapon. Speaking the local language here is a great weapon for living here.

What Can I Do To Become A Japanese Teacher? Japanese Language Teacher Training Course

Why you marry Thai girl 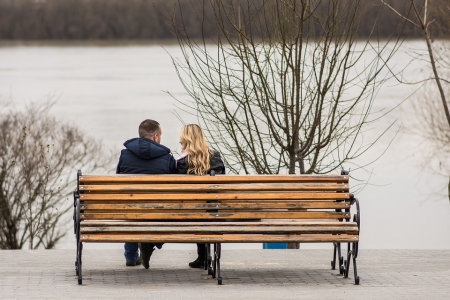 Japanese people often ask me why I got married to a Thai. Actually, this is also quite difficult to answer. She wasn’t married to her because she was Thai, but she happened to like her because she was Thai. Just as there are many Japanese people, there are many Thai people. It’s not because I’m Japanese and because I’m Thai. I myself might have asked a similar question to someone who had an international marriage if she had not been married. You may feel uncomfortable with such a question because you have grown up as a person.