I live in Kyushu with my son who married a Nepalese man. When I gave birth and thought that my child was just sleeping, I quickly became old enough to run around. Time goes by quickly.
Parenting is basically fun, but there are many things that can be difficult or difficult. One of the things that I find difficult is that the man who is the father and husband is Nepalese, that is, it is difficult to understand each other because of different ways of thinking and culture. Here, we will introduce such a thing. 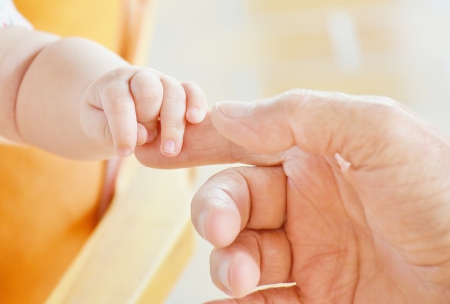 Not sure about names in each other’s countries

Before our son was born, we had to think about the name anyway. Her husband has a Japanese acquaintance and knows some Japanese names. However, I have no idea whether the name is masculine or feminine, and what its origin and feeling are. It’s hard to tell whether a name is a man or a woman these days, but you can tell what you know.
On the contrary, my husband is the first to be involved in Nepal, so I have no idea what the name of a Nepalese is. If you want to use a Japanese-style name, you need to make it easier to read the sounds and remember the kanji, but I also feel that the relatives of my husband in Nepal may be dissatisfied with the Japanese name alone.

So we decided to give it a middle name. In other words, I decided to use the Japanese name for the so-called first name and the Nepalese name for the middle name. However, when I asked her husband, “What kind of name do you give in Nepal?”, She answered, but she was not very enthusiastic and often answered while looking at her smartphone.
I thought I couldn’t expect her husband, so I searched online, but it was quite difficult because I was Japanese. There were some names that I liked, but they didn’t seem to be used very often, and I was wondering how to give them to my first child. And the name I found was a name that seems to be valid not only in Nepal but also in English-speaking countries. However, her husband was convinced, or rather, it didn’t matter.
By the way, Japan does not accept middle names, so if you want to give your child a middle name, you must combine it with your surname or first name. If anyone is considering it, please refer to it.

How to celebrate their events 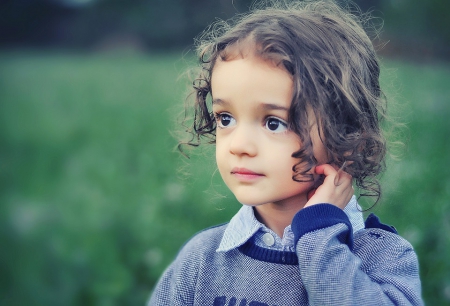 Whether they do Japanese events or not

In Japan, there are various things such as seven nights, the beginning of eating, mochi stepping, and seven hundred fifty-three. Of course, there are many important events in Nepal for children to grow up. Even if it’s a Japanese event, I’m not so particular about “doing or not”, but if there is an event in Nepal that could be done in Japan, I would definitely like to try it.
By the way, the events that have been held so far are the 30th visit to the shrine and the mochi stepping at the age of one. The Nepalese event is not doing anything. My husband seems to want to do it, but when it’s physically impossible, he doesn’t say much. It seems that there is something like a coming-of-age ceremony at the age of 16 in Nepal, so I definitely want to go to Nepal. 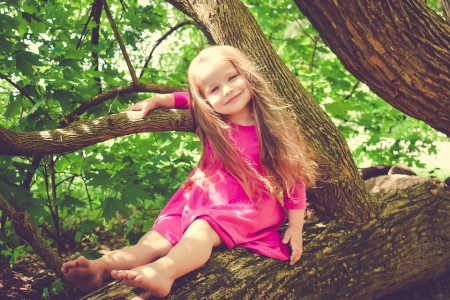 Whether they do pierce or not

In Nepal, many people have opened piercings since childhood. Her husband was also opened by her mother when she was five years old. When asked how she was, she said it hurt at night. When I asked him if he didn’t like to open it, he said he didn’t like it and was happy to open it.
However, in Japan, if a 5-year-old child opens the pierced earrings, it is inevitable that he will be seen with white eyes. Since my child is also a Nepalese child, it may be okay to open piercings at the age of 5 if he wishes, but it is important whether he wants to open piercings at the age of 5 or not. If you ask me if I can make a decision, I don’t think that’s the case. By then, I would like to teach you that it is common to open piercings in Nepal and confirm your child’s judgment.

How To Deal With Italian Family - Italian Men Love Mothers So Much!?

Be flexible and be open minded for each other 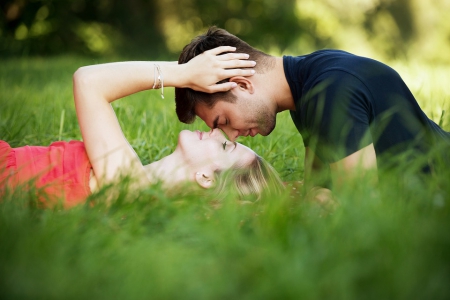 What do you think. My husband cherishes Nepalese customs and ways of thinking, but that doesn’t force me either. Since I am in Japan, I have a high awareness of protecting Japan, and there is no such big disagreement or coercion in raising children.
But I want to do as much as possible about Nepal. Her husband also seems to be happy with my thoughts like that. However, when my son was just born, I couldn’t afford it, and I thought, “I have to do this,” and I often collided with her husband. Parenting is only possible because there is a man who is a father and a husband. Whether it’s an event or a trivial matter of life, I feel that there is no problem if we understand the other person and give in to each other.