Marriage and VISA is a different problems 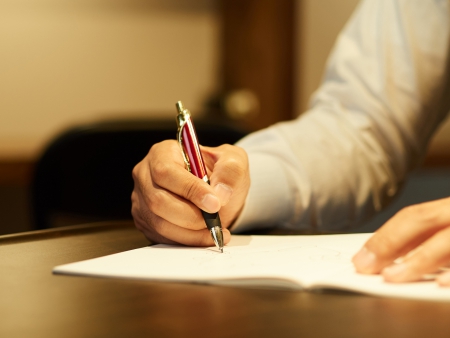 In general, you may have the image that you can live together once you enroll. However, this is not the case with international marriages. No matter how much foreigners get married, not a little one of them will live abroad in order for them to live together. Therefore, the person has to apply for a visa to live abroad.

VISA and nationalities are different, too

What kind of VISA foreigners get if they marry Japanese? 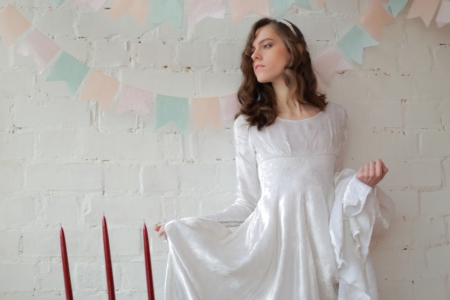 If you are originally studying in Japan or working in Japan, or if you have been married to a Japanese person and have a spouse visa period remaining, you only need to change your status of residence, so the procedure is completed in Japan. To do.

If a person living in a foreign country marries a Japanese person and starts living in Japan, first come to Japan, apply for a Certificate of Eligibility at the Immigration Bureau in Japan, and bring it to Japan in your home country. Apply for a visa at the national embassy. Therefore, you have to come to Japan once.

Spouse visas require renewal every 1, 3, or 5 years, but permanent resident visas do not. You can go to school like Japanese people, and it will be advantageous for you to get a job or change jobs. Loans and other loans will be easier to obtain, and even if you divorce a Japanese person, you will still be able to live in Japan.

A resident visa is defined as “a person who is granted residence by the Minister of Justice by designating a certain period of stay in consideration of special reasons.” Specifically, you can apply for a settlement right if a Nikkei up to the third generation, a child of a foreigner who married a Japanese, or a foreigner who divorced a Japanese still lives in Japan after the divorce.

Of the three visas, resident visas are said to be the most complicated to apply due to the variety of cases. Therefore, if you are considering applying for a permanent resident visa, it is better to consult with an office such as a government office or an administrative scrivener instead of listening to an experienced person.

Where To Do Some Shopping In Phnom Penh, Cambodia

Conditions to get permanent residential VISA 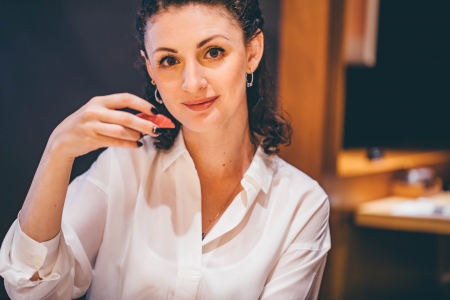 How many years they live in Japan

In order to obtain a permanent resident visa, it is important how many years you have lived in Japan. For example, if you are married to a Japanese person, have a spouse visa, and live in Japan, you must have been married for at least 3 years and have lived in Japan for the last year or more. ..

Also, if you live in Japan with a resident visa after marrying a Japanese person, it is important to share it with Japan for at least 5 years. Otherwise, you will not be able to apply for a permanent resident visa unless you have lived in Japan for more than 10 years.

Whether you have stable income

Where To Do Some Shopping In Phnom Penh, Cambodia

Ask for professionals’ helps if you need one 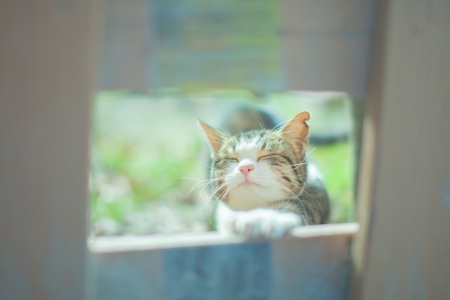 Therefore, it is also important to get the help of an expert, such as consulting with an administrative scrivener if necessary. Especially when you meet at a dating agency, if your foreign spouse has divorced a Japanese person in the past, or if your age difference is 15 years or older, it is said that it is safer to leave it to an expert. is.

The advantage is that if you leave it to an expert, you will be able to do all the time-consuming and costly tasks such as document preparation and application. You don’t have to go to the Immigration Bureau many times, and if you discuss your case from the beginning, you will be told what kind of documents you may need, so by the time you get a visa. You don’t have to worry about taking time. Also, even if you are busy with work and do not have time to look up necessary documents, it is safe to leave it to an administrative scrivener.

It’s important to do some research on your own, but getting a visa is complicated, so it might be a good idea to consider the option of getting the help of an expert if necessary.