I want to see how people living in different cultures look, and I went on a half-world trip, felt the destiny of Germany that I visited, and now live in Germany. I am confused by the idea of Germans who are not similar, and spend a fresh feeling every day. I personally considered what the Germans are and how to get along.

Many Germans are shy!? 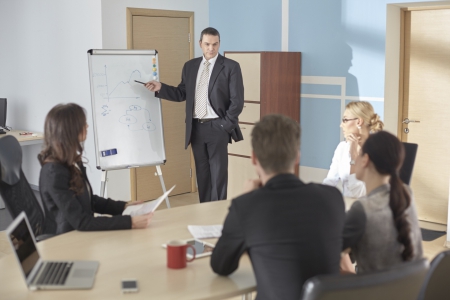 In Europe and the United States, conversations may begin with the purpose of side-by-side on a bench at a bus stop, lined up at a long cash register, or squeezing a trivial thing to crush each other’s waiting time. This system is very useful for me who cannot speak easily from myself. When I came to Germany, I was eager to know that my acquaintance would increase, but the Germans wouldn’t talk to me …

One day, I decided to talk to myself because I couldn’t see the raccoon. I just wanted to know, so I decided to ask a stranger. The moment the call was made, the German was an expressionless reaction, so I thought, “Oh, I failed”, but I immediately replied with a rich expression and was relieved.
Since then, I have been talking to myself, but all the people I have asked so far have responded politely, and unexpectedly long conversations sometimes occurred. I asked a German who had become friends, and when I asked him about the time, he explained that “ German people rarely talk to themselves, but basically they like to talk, so they are happy to participate in the conversation if necessary. ” I did it. For shy Germans, relying on them and talking to them seems to be a good point.

Germans are strict for rules 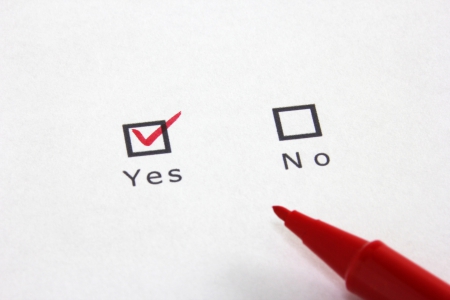 Although it is common with Japanese people, Germans also have a national character that adheres to the rules and time. For example, traffic signals, cars as well as pedestrians will follow the signals. Even if there is no sign that the car will pass, if the signal is red, it will stop and wait for it to turn blue. When you get on the train, it will line up properly, and you will not move until the disembarkation is complete. Also, it is impossible for the meeting time to be delayed by an hour. This is an act that I think is natural for Japanese people, but when I look around the world, there are minorities who have a national character that observes the rules and time.

Up to this point, I think it’s okay with the same feeling as Japan, but the difference is the reaction to those who break the rules. If you were a Japanese, you wouldn’t see it, and at best it would hit your back, but Germans insist directly. Those who break the rules are merciless, whether they are travelers or children. I will ask you without hesitation.

When I was not long before I arrived in Berlin, I didn’t know the boundaries of the bike lane, and I often walked out of the pedestrian side. The shouts at that time were tremendous, and sometimes I was a trauma because I was afraid to walk around the city. At one point, I was cautioned by hitting my back, and that fear was unforgettable, so when I walked on the road, I checked the bike lane first. After all, you can avoid the danger of hitting a bicycle, so you might be grateful to those who hit your back.

In this way, Germans are always strict to themselves and others, and always follow the rules. This is not only for interpersonal relationships, but also for stores, etc. Preparations for closing the store will begin about 30 minutes before the store closes. At the supermarket where I thought it was safe to run in, the store clerk had already cleaned it, and sometimes it was bad. At this time, if you act quickly and head to the cash register to save time, you will respond with a smile.
For Germans who are strict about rules, it seems that the point of showing friendliness is to make friends. 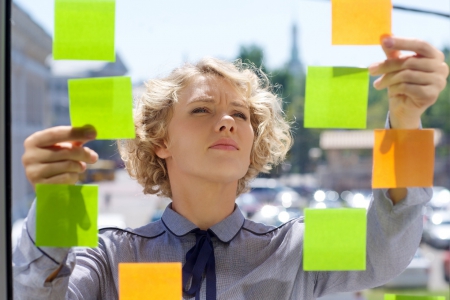 Germans are relatively cautious and spend a lot of time considering things. German politics is like that, and it is not uncommon for the plan itself to disappear as a result of years of discussion and thought.

They have a strong claim

Because of this national character, I often see a scene where I share a problem with a friend and discuss it. When asked what the topic is, it seems that they are discussing various things, from difficult issues such as politics and social issues to replacement of electrical appliances. Surprisingly, each already has an unwavering opinion. Perhaps you have always been interested and thinking about some kind of problem. If you stay with me, my opinion will be heard, so I can’t be fooled.

The distance of the heart is shortened

When social issues become a topic, you will occasionally come across very sensitive content. It is not so calm because there are situations in which each other’s opinions are denied. However, if you really share your opinions, you will surely know your partner more than ever. Of course, there are things that you don’t think fit, but you can feel that the distance between you and your heart is getting shorter.
It seems to me that having a discussion with a German who likes discussions is a good point. 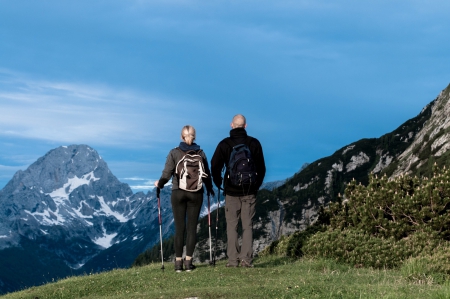 Last but not least, it is important to know the other country to get along with foreigners. When you feel doubts, it’s more convincing to ask yourself the common sense of the country than to imagine it. I also fell into jealousy when I felt that Germans were stubborn and heard that Germans learned to claim themselves early.
It should be remembered that national character is not absolute, and that there are individual differences among them, but knowing the country can deepen understanding to some extent. When talking to foreigners, why not try to understand the other country first?