Hello! In January of this year, a Peruvian man and a newlywed girl in their 20s (* ´ 艸 ｀)
Today, of course, we will introduce an episode with a Hong Kong man I met at a party before getting married. After all the approach method is completely different depending on the country … 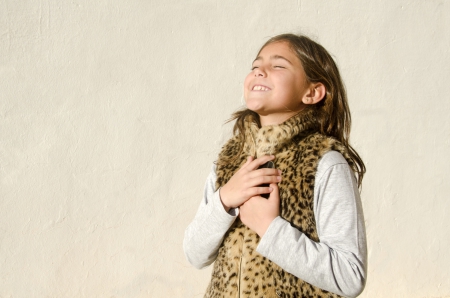 I’ve written a story with an Italian man before, but Western men have a really natural way of expressing their love (* ´ 艸 ｀)
Moreover, it conveys your feelings to confirm each other’s affection, so it will be transmitted straight to your heart at a slow tempo.
The night I stayed with Mario (Italian) as a couple … (´ ・ ω ・ `)
Before I went to bed, I stared at Mario and said unintentionally, my eyes were too beautiful (* ﾉ ω ﾉ)
“If I close my eyes, I miss the beautiful eyes of Mario-san while sleeping.”
(I’m not ashamed to think about it now … laughs)

“Okay, if you wake up, I’ll keep your eyes on you with my favorite eyes.”

Docoon Bakun! !
It ’s just that he ’s confidently telling me his face and gently kissing his forehead… (● ´ω ｀ ●)
(It seems to boil!)
However … If you express a passion that is misunderstood, or a loving expression of one person, you will even think “How to escape from this person” (^-^; sweat
This is about the foreigner I met this time(´ ・ ω ・ `) 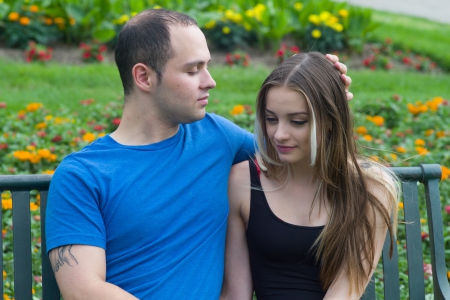 Hong Kong Yang, 25 years old ☆
Mr. Yang seems to have visited Japan several times for sightseeing and work, and this time he seems to stay for one month at work and sightseeing (´ ・ ω ・ `).
It looks the same for both Hong Kong and Japanese people, but Yang is very fashionable (* ’∀’)
He was 180cm tall and was like a model with a nice style ☆
Yang like that model. Apparently, she’s recruiting (・ ∀ ・)
(Why is it so cool … no, it’s no longer cool, it’s beautiful.)
I was a little wondering, but my cool Yang is good at Japanese, so conversations go on and on (/ ω \)

I was invited to meet outside

After talking about 20 minutes, Mr. Yang said that he would like to meet outside instead of the party venue because he had a future job ☆
I know my cool Yang’s contact information, and I ’m so gut pose! !
I didn’t feel like each other if I didn’t exchange my contacts …
I want to keep me at that time and wake me up with a radish or burdock! ! 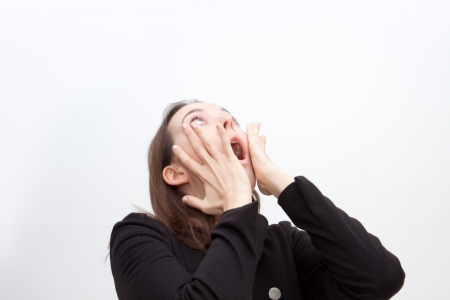 And after a while, Mr. Yang asked me to come to Harajuku station by phone, so when I moved to Harajuku station and looked for Mr. Yan, I smoked the cigarette at the smoking area.
(Too many cigarettes, I thought it was a commercial (∩´∀ ｀) ∩)
Oh! When I was so happy to meet Yang again, he suddenly kissed … and deep! !
(It will be too early! Hey, and I’ve put a tongue!
When wiping his mouth with an unpleasant sensation, Mr. Yang seems to have misunderstood, “Is a kiss a problem? Are you my girlfriend?” (´ ・ ω ・ `)

We did a deep kiss…

“I don’t hate kissing, but I don’t know Yang yet, I ’m not in love.”
I was hugged from behind as much as I said not to run away, and buried his face. Sweat
“Hong Kong people do kissing outside, and deep kiss  everywhere!”
Yang started talking about himself.
The whole family is a doctor (Yang is not a doctor), the future is to live in Hong Kong with a Japanese wife, blood type-weight, the name of each family member, He showed me the picture … sweat (I couldn’t remember the name of each family member or just once … lol)

I will be kissed again. Moreover, it ’s fukaikiss. In a frightening feeling …
I don’t know well, so I persuaded me for 30 minutes to enter the cafe once and settle down, and finally to Doutor … sweat

-Hong Kong is kissing outside, and deep kiss is everywhere! ~
Recalling Futo Yang ’s words, I went to the bathroom and looked up about the Hong Kong romance on my mobile phone…

“Hong Kong people are still in a public place where men and women are still engaged, or a level of affection is common among couples.” 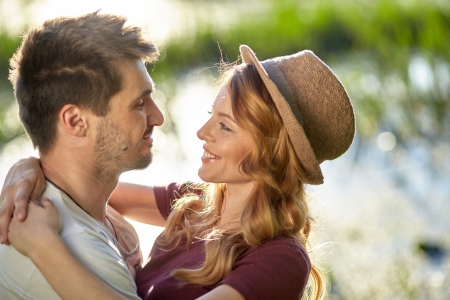 F! I didn’t know that!… sweat (; ∀;)
Yang who was waiting for me with a face like a puppy when he got out of the toilet while being impatient …
Even at the coffee shop, he was hyper.
Talking while smiling (; ∀;)
“I’m sorry!” I said, “I’m sorry!” I jumped out of shop and went to Harajuku station!
Looking back, Mr. Yang stared at me lonely at the entrance of the shop… (; ∀;)
When you get on the train
“Japanese is difficult”
That ’s how the message was written. I closed my phone without replying. 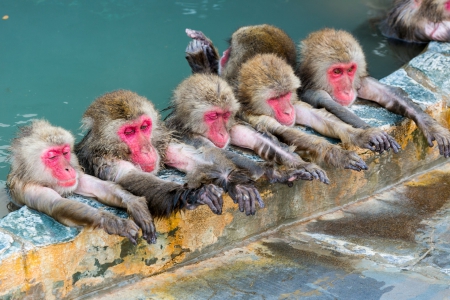 When I looked at my mobile phone, the message from Yang was … sweat

“Last time, I want to meet you, don’t kiss, I’m really happy”
I wondered if I could meet, but I wanted to apologize for running away, so I met Yang.
When Mr. Yang mistaken that he ran away that day, he told his friend who lived in Japan that he kissed him forcibly that day and he said he was very angry (; ´∀ ｀ )
Until the end, Mr. Yang did not kiss anymore, was able to settle properly, and ate a hamburger together and could say goodbye with a smile (´ ▽ ｀) 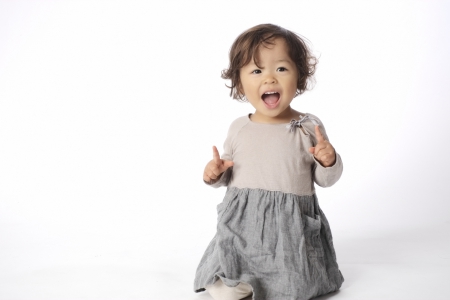 There are various approaches depending on the country (● ´ω ｀ ●)

Japanese approach may be a little more than in America (^^)
There is a dating period, and during that period you will be able to see and love the other party.
Such style ☆
Is the big difference like “Do you confess and socialize” or “Associate after identifying” (^^) /

There is absolutely a confession that “Please dating” is an approach method unique to Japan (* ’∀’)
A humble and unassuming Japanese may have a “confession culture” because if they do n’t give their answer after answering “YES” or “NO”, they will feel sorry if the other party is annoying. (* ´з`)