Italy, a country of gastronomy. There are so many Italians who can’t talk about food. I’ve loved pasta and Italian food since I was a kid in Japan, but I met my husband who is an Italian chef and lived in Italy. There were many. Blessed with nature and ingredients, there are many recipes that have been handed down over the long history. The more you know it, the more you have a deep food culture. In this series, we will introduce Italian food. 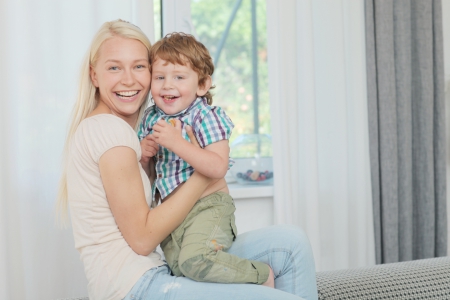 The history of Italian cuisine dates back to the Roman Empire. It was popular among the wealthy Romans at the time to bring together sophisticated chefs and show them extravagant cuisine. The chefs also developed a wonderful food culture by working hard to create new dishes day and night. Later, with the development of the Roman Empire, Italian food culture spread throughout Europe.

cuisine is also influenced by Italy!?

In 1533, Florence’s prestigious aristocrat and Medici Miss Catherine married the French king Henri II. When he moved to Paris, Catherine took a large number of skillful Italian cooks, which led to refined French court cuisine and table manners. The origin of French cuisine is actually said to be influenced by Italian cuisine. (It ’s an Italian case.)

Italian food is different in each region 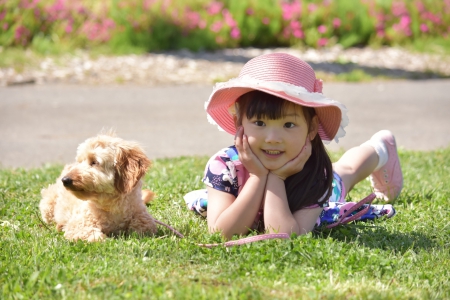 Italy, which has long boots shaped from north to south, has different climates and special products depending on the region. It was in 1870 that Italy was unified as it is today, and until then each region was independent as an urban state. For this reason, each region has its own unique local cuisine, and the people who live there are still proudly protecting the traditional food culture of the region. It is no exaggeration to say that Italian cuisine has a strong local color and is a collection of regional dishes.
From such history, Italians also like domestic travel and enjoy many local ingredients and dishes.

The recipe differs greatly between the north and south

And Italy is largely divided into soft wheat and rice cultivation and dairy farming in the north. In the south, hard wheat, vegetables, fruit cultivation, and fishing are prosperous.

Speaking of Italy, it is olive oil, but in fact, the north tends to use butter rather than olive oil, and the south tends to use tomatoes a lot. In addition, Italy is surrounded by the sea, so it often eats seafood, but there are areas where it eats meat well. There are many pasta recipes using meat and cheese in the northern Italy region, and many pasta recipes using seafood and tomatoes in Southern Italy. 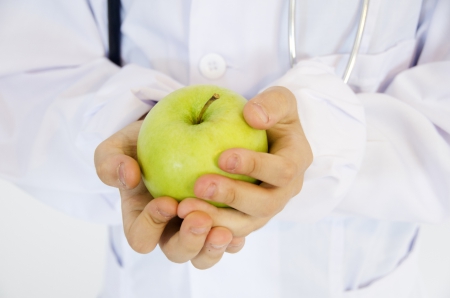 From here it is “food” from a familiar perspective. I feel very Italian when I go to the supermarket. First of all, the pasta corner is amazing. Even in a small supermarket, the shelves for one passage are all pasta corners. The exact number of types is unknown to Italians, but it is said that there are over 500 types. There are many types of varieties that are not really memorable, such as dried pasta and fresh pasta like spaghetti, which are often seen in Japan, and soup and baking.

Many types of tomato cans are also sold using one display shelf. Italians use different types of cans, such as sweet tomato cans, strong tomato cans, and canned mini tomatoes.

There are also a variety of olive oil. Some olive oils are made in the central Tuscany region, while others are made in the southern Puglia region (the region of the heel if you capture the Italian shape with boots), and the taste is quite different. It is interesting to see the differences in the characteristics of sweetness and pungent taste.

In Japan, I think it is common to sell 1 yen for 1 piece, or how much in a bag. However, in Italy, it is often sold by selling 1kg 000 euros, which is stored individually by type in the sales floor. Measure it with a machine that you have packed in your own bag and place it nearby, and stick the sticker that comes out.

For example, an apple! In Japan, apples of similar size and color are often neatly arranged in good manners. I think it will not change so much. I felt it was normal.

However, in Italy, the same kind is piled up as if it were naturally taken apart in color, shape and size. Apples are as cheap as 1kg1 euro, but they are easy to eat, but if you don’t choose and buy them, there are some worms and sometimes the quality is not good. Citrus is also stacked with leaves and branches. It’s natural for Italians, so no one will claim anything that is of poor quality. For me, it was one of the fresh experiences I experienced overseas.

The Japanese sales floor is artificial!?

By the way, the Italian master who grew up in such a situation naturally felt that when he first saw a fruit shop in Japan, he felt that it would be delicious if he looked at one, but it was very artificial and scary.

From a point of view that I did not have, I was impressed that there was a difference not only in food culture but also in one ingredient.

Observing inside of the grocery stores is even fun!! 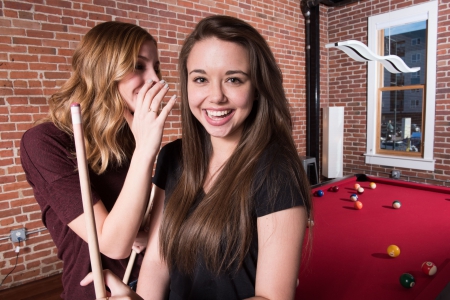 As you can see, there are various differences in food ingredients from Japan. If you have a chance to travel to Italy, there are many types of olive oil and pasta that Japan does not have, so it is recommended as a souvenir. Eating out is delicious, but it’s also delicious when you buy and eat fruit at the supermarket! Just observing inside the supermarket is fun!