Recently, I think there are many people who are going to have an international marriage. I have a foreign lover and want to marry a foreigner in the future! Many people may think that.
However, just as people who grew up in the same country get married, they pass each other due to differences in their growth, and there is a quarrel between husband and wife. Makes a difference. Especially if you marry someone who was born and raised in a different country.
However, the cultural differences that Japanese people felt when they lived abroad have been introduced here and there, so here I would like to share with you the discomfort and scary things I learned from the cultural differences I felt when I saw my husband from Europe. I would like to introduce you.

Where do you take off shoes? 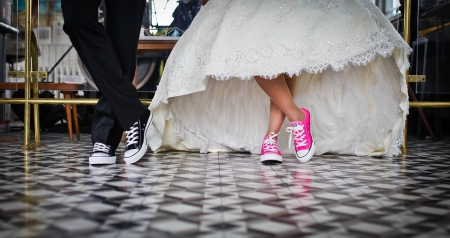 Japanese people take off their shoes at the entrance before entering the room. Many people know that there is no such custom in the United States and Europe. When we return to our parents’ home in Japan, of course, my husband takes off his shoes at the front door.
However, in Japan, there are places other than each household where you should take off your shoes and enter. When I went home before, I went to the public library. The public library provided a space for children to read books, which was surrounded by bookshelves with picture books, except for the entrance. And the color of the carpet was different only in that space. It may be because it is a space for children, but when Japanese people see it, it is a place where they feel like “a place to take off their shoes and enter.”
When the husband found some interesting book, he tried to enter it with his shoes on, so he told her husband, “It might be better to take off your shoes.” Then my husband asked, “How do you know when it doesn’t say that you should take off your shoes?”
That may be true if you ask. I somehow thought that it would be better to take off my shoes because of its appearance, but that doesn’t mean that I take off my shoes on all steps, carpets of different colors, and so on. Japanese people who have a habit of taking off their shoes at the entrance may be cultivating the feeling that “should I take off my shoes here?” Even if there is no particular reason.

We are now living in Beijing, China. I recently moved to Shanghai, and the apartment we live in was also home to a couple of friends from Europe.
The other day, my friend and his wife invited me to dinner. This may not be a good idea, but the image is that economically rich people take off their shoes at home, and those who don’t take off their shoes. I somehow think that Japanese people should take off their shoes in the house, and my husband says that’s fine, so I take off my shoes at the entrance. A couple of friends also took off their shoes to relax in the house.
The friend and his wife told me, “I don’t have enough slippers, so bring them.” We lived on the 5th floor of the apartment and our friends and couple lived on the 2nd floor directly below. When it was time, my husband changed into slippers and said, “Let’s go.” Sure, you only have to go down the stairs, but once you step out of the apartment room, it’s the place where others walked on their feet. If you wear slippers in the first place, there is no point in slippers. No, that’s no good, I couldn’t stop laughing at her husband’s appearance. My husband seems to have thought it was okay because it was close.
It’s not that my husband doesn’t understand what it means to “take off your shoes at the front door.” However, the feeling that “the soles of my shoes are dirty and I don’t want to bring them into my house” is different from that of Japanese people.

How to take powder medication? 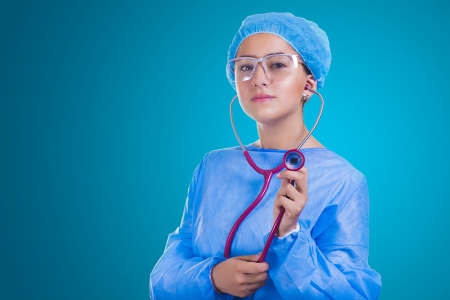 Now I live in Beijing because of my husband’s job, but my husband has health insurance that the workplace takes care of, so if I catch a cold, I can easily go to the hospital.
Her husband actually caught a cold and received powdered medicine from the hospital. At that time, she seemed to have a fever and it seemed difficult to see, so she brought medicine and a glass of water to her husband.
Then my husband dissolved the powder in the water and started drinking the water. I’m surprised. I thought that the general way to take powdered medicine is to take only the medicine first, then drink water and pour the medicine! ?? When I asked my Japanese friends, they all drank the same as I did.
I’ve heard that when children take medicine, they don’t like bitter medicine, so they dare to put it in yogurt or mix it with juice, but large adults dissolve it in water and take it. I’ve never heard of it. Rather, I think that the ingredients may remain in the glass.
However, my husband was serious. “Because it’s bitter. It’s better to dissolve it in water and drink it with a slightly better taste than to drink it while feeling bitter.” No, I think it’s better to pour it in water in an instant, and once it’s dissolved in water, you have to put up with the bitterness while drinking the water.

When and how you take medication?

Such a husband basically doesn’t care much even if it says “after meals”. I’m not a child, so I don’t prepare medicine after meals, but he seems to take it when he remembers. In other words, if you remember before meals, even if it is a medicine after meals, you will take it before meals. It must be after meals, but he said, “No, it’s mixed in the stomach, so it’s the same.”
In the case of powdered medicine, it is taken with water, but in the case of tablets, it may be taken with coffee or beer. For example, if you are taking medicine for high blood pressure, you should not eat grapefruit, and you should not take grapefruit juice. I don’t have such a dangerous drink, but it seems that my husband doesn’t have the feeling that “medicines must be taken with water.” 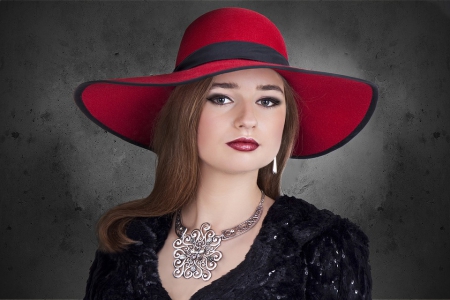 This is the story of eating udon at a Shinkansen station in Japan. For the udon that her husband ordered, I was able to choose hot udon and cold udon. My husband asked for something hot.
However, the udon that came out was lukewarm. When I tasted it, it wasn’t hot, but it was like, “Well, I wonder if it’s about this, but it’s not hot.” My husband immediately called the shop staff and said, “Hey, it’s not hot.”
According to the shop staff, the frozen udon noodles make it slimy, and the soup is hot, but the temperature drops because of the frozen udon noodles. When I was surprised, “What’s the reason !?”, my husband said, “It says it’s hot, but if you know it’s going to be slimy from the beginning, you shouldn’t write it hot, so make it a little hotter. I was negotiating.
If you are a Japanese person, you may end up sticking to the principle without saying “I don’t want to be a claimer”. However, my husband has a strong idea that he is paying for the service.

Also, when I go to a store and look for something I want, I think some Japanese people keep looking for it even if they can’t find it easily. In general, I think that the shop staff will answer politely if you ask, but I don’t think the Japanese themselves have the temperament to bother to talk to strangers.
At that time, her husband searches all over and immediately asks the shop staff. My husband can never speak Japanese or Chinese well. However, when I say “I can’t find it!”, In Japan, I ask the shop staff what I’m looking for in Japanese. In China, I would look it up in a dictionary and go to listen.
Not only that, for example, when you don’t have a napkin at a restaurant or want water, you can say “I’m sorry!” To the shop staff. When I’m in Japan, I think I have to be firm, but when I think “Oh, I don’t have this,” my husband has already gone to listen.
Japan is a capitalist nation, but my husband seems to have a stronger idea that “the price you paid should be paid properly”.

Accept what they do

Certainly, in international marriage, it is important to accept each other’s culture and strive to blend in with each other’s culture. However, it does not mean that you follow the other person, neglecting the culture in which you were born and raised. I think that international marriage will only be possible if we can accept the difference. If there is a culture that cannot be accepted by all means, I think that the marriage itself may not be possible in the first place.
International marriage is, in a sense, a series of culture shocks. However, living with people of different nationalities will be meaningful only if you enjoy the culture shock.