In common, you can see that it is a “love love” (∩´∀ ｀)
When I saw a couple meeting up in the city before, hugging and kissing (* ´ω ｀) with the faces I finally met like Romeo and Juliet
It ’s bold, but when you look at the two you love, you ’ll be relieved (* ´Д ｀) ☆
I was not a boyfriend at that time and I was 2 years old … That was already exciting in many ways (・ ∀ ・)
It was at this time that the foreign men and the Japanese men were attracted to such a big difference in the way of expressing their love between foreign men and Japanese men. The boyfriend who was made for the first time in two years is Mario (* ´Д ｀) 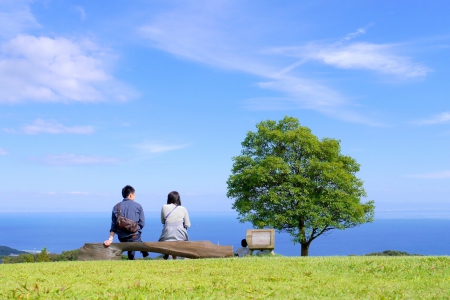 Mario had a dating relationship with a Japanese woman before and lived in Italy with two people.
The Japanese in front of Mario was perfect in both Italian and English, had no negative effects on the language, and seemed to have been working hard at work because he was doing application development at home (・ ∀ ・)
(It’s too cool and dazzling … !!)

On the other hand, I don’t understand Italian at all and English is a high school student level…

We worked, but part-time job… sweat (; ´∀ ｀)
But Mario told me that I am honestly fond of me, and I like the place that conveys love properly, although English may still be available (; ∀;)
Of course hugging at the meeting in the city that was longing for! Happiness that makes you feel humble while taking another person’s gaze … (* ´ 艸 ｀) Coreda
He made Italian pasta called Amatriciana, and he was pouring wine into a man’s glass, but now he can pour it!
While impressed by Lady First, Mario-san’s lovely smile was fascinated.

However! ! There was a very important passing here in dealing with foreign men 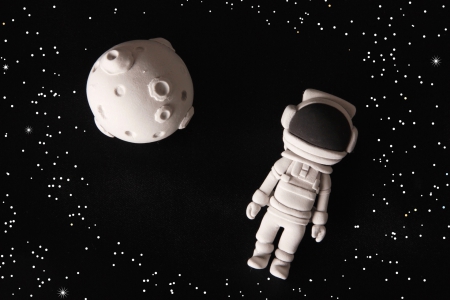 If Japanese women have a desire to marry but have not been married by 30 years old, many people are impatient. Childbirth is the same (; ・ ∀ ・) When you get married, there are parents who hurry to see the grandchild’s face as soon as possible.

I was 26 at the time, Mario was 36
I asked Mario if he was someone who wasn’t me in the future, whether or not I wanted to get married because I didn’t meant to hurry him… (; ･ `д ･ ´)
Then Mario-san has a rough face

Mario continued, “You ’re going to give birth to a child quickly? If I was my partner, Hanashine?”
I say, “In Japan, it ’s said that elderly births start at age 35 and there are risks for some people… Yeah, I ’d like to give birth as soon as possible,” says Mario. (^-^;
Mario shouted, “My mom was born at the age of 38, but I’m Genki! Italy is 35 years old isn’t old. Japanese are weird!!” 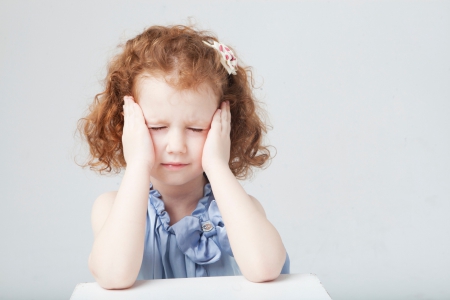 The conversation between the two was very difficult to convey because of the mix of English and Japanese, and both of them even quit talking …

this, one day until Mario’s mood returns to the original… 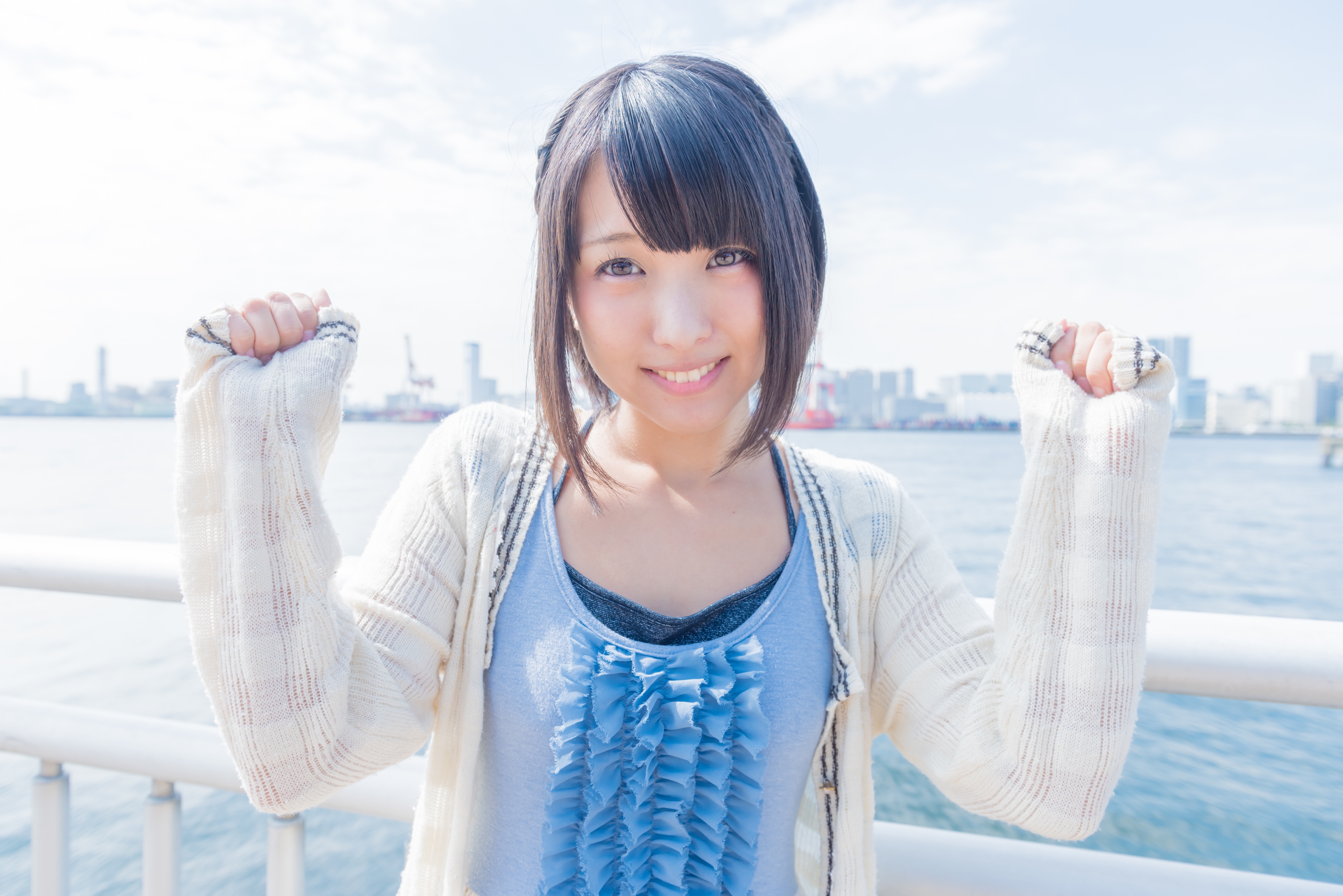 Mario, who calmed down and calmed down, said a foreign man said, “I think carefully after getting married after 30, I don’t care about old birth, because it is a proof that two people love each other ☆”

As expected, foreign men who can afford themselves are different, but there is also room in their hearts (・ ∀ ・)

Caution is needed to rush into marriage and childbirth!

If a good partner (and a pretty good age) appears, be careful about getting married and giving birth.
There is a difference in thinking about elderly births in Japan and overseas, so you might be argued like Mario and me, and finally laugh at saying pene! !
(Ah, it ’s only me or I miss that | д ゚))
(^^) /
Thank you for reading (* ´ω ｀)