In the first part, I explained that Japan is well prepared to accept foreign travelers. In the second part, I would like to introduce how to promote the goodness of Japan for overseas, which I think is a love for tourism. 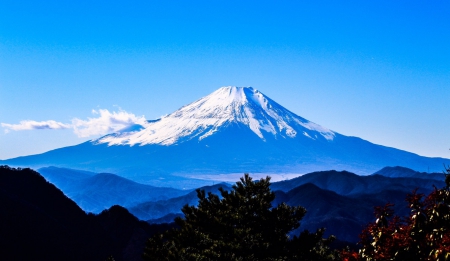 Unlike a long time ago, nowadays Japan’s international recognition has increased dramatically. In France I often visit, there is even a kind of Japanese boom such as Japanese food and animation.

Recently, the number of tourists from overseas has increased, but Asian tourists who are interested in shopping are more conspicuous. I’m sure that the popularity from neighboring countries such as China, Taiwan, and Korea has increased, but as a French enthusiast, I would like more Westerners to come to Japan. 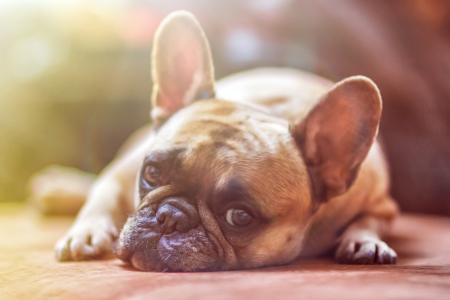 What do we need to get more Europeans to come to Japan?
What I personally think is that it is to publicize the landmark “Japan = 00”.

Tokyo has no world-class historical buildings

For example, in France, most people associate the city of Paris with the Arc de Triomphe and the Eiffel Tower.
On the other hand, what does Westerners associate in Japan? Aside from those who have visited Japan many times, I don’t think there is anything to associate with Japan. There may be vaguely people who think of Tokyo, Japanese food, shrines, sumo, etc., but there are many foreigners who are not clear.
I think the reality is that there are no historical landmarks in Tokyo to the point that Japan = Tokyo. 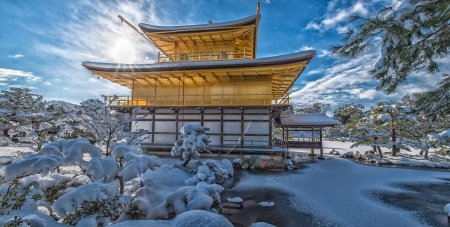 I think I should push Kyoto to the front. In Kyoto, there are still buildings with an impact that tourists see, including Kinkakuji. Therefore, I think that you should bring Kyoto more appealing and bring it to Kyoto if you come to Japan. By the way, in France, the image of Kyoto itself is still very small.

I have many friends and acquaintances in France, but those who have never been to Japan or are not interested in Japan cannot even distinguish between Kyoto and Tokyo.
French people are generally people who love historic buildings. Therefore, if you bring Kyoto to the forefront and promote it to French people, the number of travelers from France will increase.

Want to make more use of Kansai International Airport

If you want to push Kyoto to the whole surface, you may need to make one improvement. That is access. Traveling to Kyoto after arriving in Tokyo takes time and travelers get tired. So, you should get more familiar with Kansai International Airport and make Kyoto more accessible. In that sense, I think it is necessary to work together with Osaka and disseminate it throughout the Kansai region to the world. 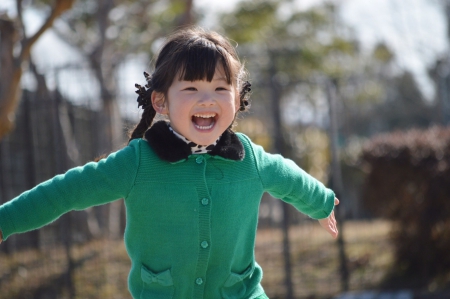 Looking at Kyoto’s website, it seems that Kyoto has a tourism promotion office in Paris. But I don’t know where this office is in Paris and what it is doing.
I have been to France many times, but if I don’t know the location of this office, I have never seen an event for the general public. I have never heard from local friends.

Go outside, not inward!

If you have an office in Paris, why don’t you publicize Kyoto in more Paris districts? I feel that not only Kyoto but also Japan itself is not doing enough PR activities. Wasteful …
A few years ago, the Japan Cultural Center was established in Paris, but instead of holding a small event, I would like to go out and do some PR in each district.

You have to narrow down what you want others to focus 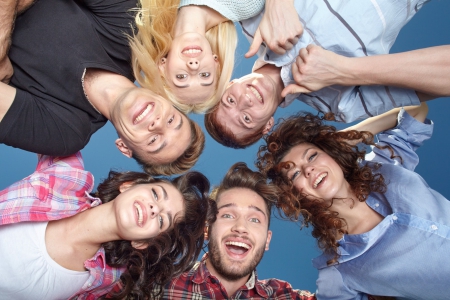 It’s my personal opinion that PR with Kyoto in the foreground, so I think it’s a good idea to promote it with two billboards in Tokyo and Kyoto. However, at that time, I think it is important to narrow down the appealing points that foreigners like, such as Tokyo = anime / food and Kyoto = Kinkakuji, and continue their activities repeatedly.
I feel that appealing to the culture will be more attractive if you want to attract westerners who are not shopping at least.