I live in Sao Paulo, Brazil with a Japanese Brazilian husband and two children. Here I would like to talk about marriage in Brazil.

Brazilian men are friendly and easygoing 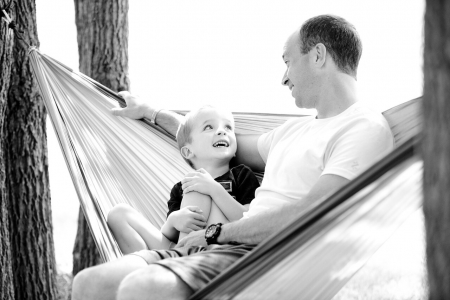 I don’t care about the details

Of course, it depends on the person, so I cannot say it in general. But overall, Brazilian men are friendly and tender. Good or bad, I don’t care much about the details. I love talking, playing soccer, and beer. As expected, there are many things that I feel like a great soccer country, Brazil.

However, on the other hand, many people have high pride. If you say that you’re gentle and inadvertently hurt your pride, you’ll be irreversible.
If you are looking at a gentle and gentle person, you may feel that you are forgiven no matter what you say. But that is not the case.

They understand without being told? No way!! 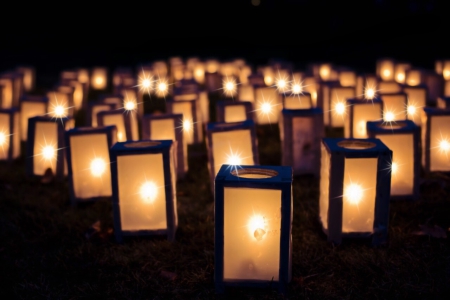 Many Brazilian people express their intentions clearly. I often hear Japanese women expect their lovers to “understand me without telling” or “I want you to observe”, but such ideas do not work at all.
Moreover, you can’t say “read the air” or “read the line”. Any doubts and anxieties must be expressed in words, and efforts should be made to make them understand life-size. For example, let’s say you have a food you don’t like at a restaurant that was escorted by a man on a date. In Brazil, you do n’t have to eat forcibly.

However, it is important to say

If something you don’t like comes out, saying “I’m sorry, I’m not good at this,” I can’t stand. However, there are many Japanese people who think that “foreigners say something clearly,” and that they may say “I hate this.”
That is a big mistake. As I mentioned earlier, Brazilian men have high pride, so it is important not to hurt their pride. Also, don’t say “I hate” what you have prepared for you. Choose words carefully, not fighting.

Don’t be jealous too much 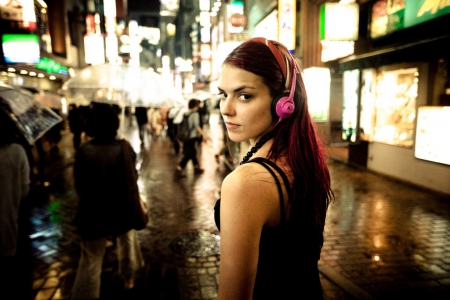 Brazilian men take great care of their family and friends. So if your lover’s man is eating or giving a present with his mother or brother, it’s a daily occurrence.
Japanese people may feel uncomfortable when an adult man eats with his mother or goes shopping. However, Brazilian men get along with their mother, sister, and sister. I am not taking you down.

Communicating with family and friends is important

Of course, we value relationships with parents, brothers and sisters, and also with friends. However, you should never say something like “Is my family better than me”, “My friend, which is more important” or “I don’t like you talking to a girl friend” Don’t. If you get married in the future, let’s look forward to it so that you can take care of it.

Not only international marriage but also a couple who was born and raised in the same country, it is natural that there is a difference from the seasoning of the meal to the view of life. In addition, the environment, language, culture, customs, etc. will be different if the country where you were born and raised is different.
However, just because it ’s different, it does n’t start if you make a wall of mind that you do n’t accept! My friend who got married internationally said, “Because the other party does not move as expected, the expectation is lowered and we can be happy with each other.” I think there is a reason.
I don’t think the difference is too difficult, and I’m going to do something that I’m glad if I do.