What do you think of when you hear “splitting account”? There are actually two types of “split bills”. For example, you can ask for what you like at an izakaya, and eventually divide the amount by the number of people and pay the same amount, or you can pay all yourself. Here, I will introduce the English-style “split bills” and how to say that in English.

You usually need to pay yourself 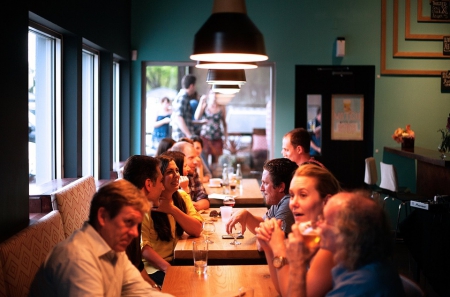 When you go out to eat with someone in Japan, the older person or the one who invites you often treat you. For example, if you went to dinner with friends who come to see you from a distance, probably you pay for that person’s meal.

However, I don’t think it’s common in the West. My husband is from Belgium, and he went to an American graduate school. The other day we went to the United States with him and we went to see his friends as well. Even though we met his friends who are older, still we paid ours ourselves. Frankly, sometimes I thought it wasn’t fair.

Some people actually treat you

Of course, not everything like that. For example, when we went to have some drinks with my husband’s adviser, he paid the full amount, and when we visited his friend, his family actually paid all of it.

But other than that, I think that we paid for us. To be honest, it was a financial burden for me. It’s not a problem to pay for ourselves but after going to USA and if we have to pay every time, it’s just costly!! My husband’s friends wanted to see us so we went out a lot so of course expense became bigger as well. Even though they invited us, still we had to pay and I sometimes didn’t appreciate that. 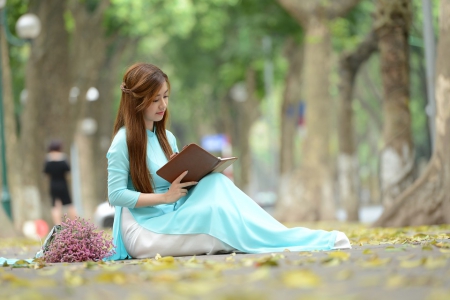 Splitting bills is impossible in China

We used to live in Beijing, China and we learned they barely split the bills.

If we go out with somebody, often everything was paid already without saying anything. Even though we ask how much was it, they were like “Forget it” “Leave it”. It means “I had a good time with you so I pay for it.” spirit.

Even though you are younger, sometimes they decide to pay. My husband was working at the university and when we had dinner with his students, sometimes they said “We are going to pay this time.” Students said “You’re also my friends, so we want to do this.”

When I was in grad school, I never thought of paying for my professors. This treating others culture is really sensitive and I saw why foreigners often give bad impressions to Chinese in that country.

British are Punctual and Have a Sense of Humor so It's Fun to Work with Them!!

If you need to split the bill 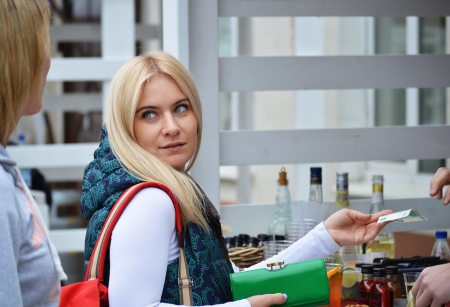 ”Mine is mine, yours is yours.”

For example, if you go to somewhere to have food with somebody, you might wonder how you will pay. You may not want to pay everything, right? If others paid everything last time and you are willing to pay this time, if you are going to very expensive restaurant, you might hesitate to pay all of it. Your friendship may depend on it.

In English, “Let’s split the bill” or “Is it okay to split the bill?” would be good. That means splitting the bill literally and even though there are more than 2 people, you can use this sentence. Sometimes “Dutch treat” would be okay but not many people use this phrase. My husband’s first language is Dutch and he speaks English as well as native speakers and he said he didn’t use this phrase though he knew it. 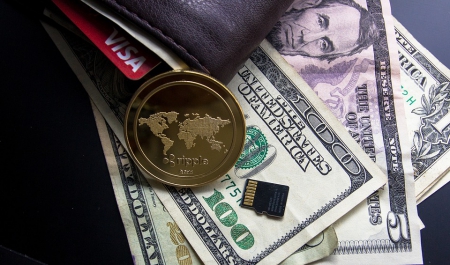 If you have food with somebody, it depends on the culture what to do with payment. Personally, foreigners who come to “paying everything country” from “splitting bills country” have more problems. If somebody is trying to pay everything and if you just show you want to pay yours, you might ruin the atmosphere.

Maybe Japanese might be good at adjusting other as “paying everything” doesn’t embarrass yourself even though people are willing to split the bills. However, it really depends on the culture so if you do this in different culture, you’d better play first and find out what to do.