I’m often surprised when I talk to my friends, but I’m dating a black American. I’m rather chubby, and people around me often said, “Isn’t it popular with people of color, such as blacks and Latinos ? “Certainly, when I went to America, I often heard from such people, and I myself felt the first popular period in my life. Women who say she’s not confident in her shape might want to go to America! 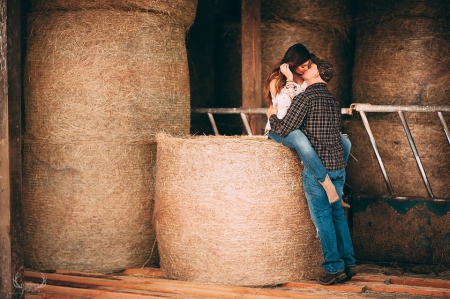 How we knew each other

I used to live in California, USA, where there are many Hispanics, so I’ve been dating a Latino man. I wasn’t particularly interested in foreigners, but I broke up with my Latin boyfriend and later met the black guy. He was a restaurant employee and I met as a guest.
I myself was a type of intelligent black man like Mr. Obama. At first, he served me every time I went to the store, and I thought he was like a playboy, so I didn’t see him in my eyes. However, when I actually talked to him, he was very kind and knowledgeable, and from the time I first dated, I started dating in a natural way.

Didn’t have problems for dating

He himself did not grow up in a black area, he was originally raised in a white-rich area. He was therefore very tolerant of people of other races and didn’t feel too uncomfortable with him. From the time he first dated I even felt that I would marry this person.
However, the United States is still a country with the problem of racial discrimination. There were black shootings by white police officers in various parts of the United States, and the white supremacist group KKK was parading, and my boyfriend was also very sensitive to such problems. 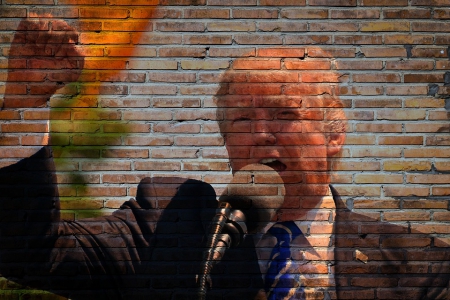 The discrimination he experienced

Trump became president in 2016, making the entire United States sensitive to racial issues. The day after Trump won the election, as we were walking down the road, young white boys shouted, “We voted for Trump!” Probably because we were a couple of Asians and blacks.
Asians are certainly a minority in the United States, but blacks are still persecuted, illegally arrested, and still have serious problems due to their history of slavery. With Trump becoming president, I even feel that such issues are now justified. 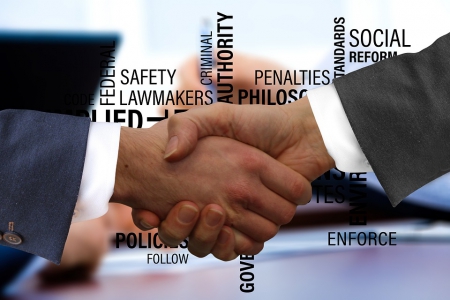 There are some words you shouldn’t say when dealing with black people. Right now I dare to use it for explanation, but there is a word called nigger. When this word is used, it is muddy and expressed as N word.
My boyfriend doesn’t use this word, but some black people use this N word. This is very strange, but basically only blacks are allowed to use it. This is a term once used by slave masters to call black slaves, making it a very aggressive term when used by other races, especially whites. Considering the history and the original meaning, it is better not to use it.

Even if you say it as an individual, America is a multi-ethnic country and there are various people. My boyfriend is of Jamaican descent and his mom is really from Jamaica. For example, Obama’s father is from Kenya, isn’t he?
There are many descendants of people brought from Africa as slaves in the United States, who say they do not know where they are from Africa. In other words, even Africans have a completely different culture.
His family has a lot of Jamaican culture. His mother is not the type who wants a lot of skinships such as hugs, and I got along with me from Japan who also has few such skinships. Also, Jamaica is an island country, so we eat a lot of fish and rice. I often get rice, but my favorites are body-raising and rice, beef tail stew, and Jamaican curry. 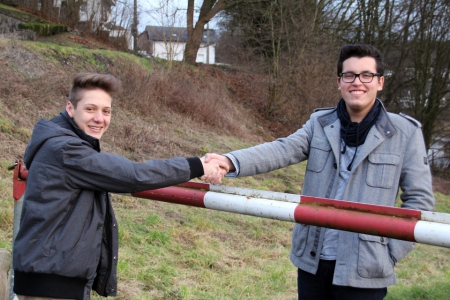 Even if the races are different, there is no substitute for people to go out and live together. I think that the shortest way to have a long and good relationship is to understand each other, remember that the other person is another person, and treat them with respect and honesty.