20 years have passed since I came to France. In retrospect, my first impression of Paris was “freedom”. In other words, it was the impression that each person wins and lives as he likes. A group of student-like people who spend their days at cafes, aunts who are busy with the meeting, and middle-aged uncles who are talking to the master of the store in front of the wine glass at the bistro counter from daytime. If a salaried worker who seems to be working hours loosens his tie and feeds the pigeon in the park, a woman with a madam style with children strolling beside it. Anyway, it was my real feeling that Parisians and Parisiennes are free people who never fall into one category. So, this time, I would like to decipher the reasons why Paris and Tokyo have such a different impression, with my discretion and subjectivity.

Feeling of freedom of walking distance and space 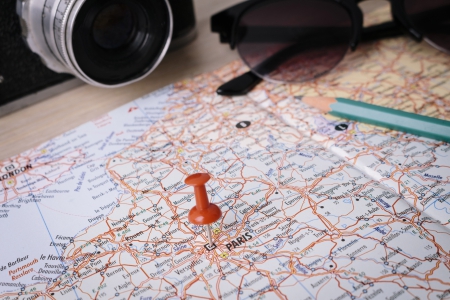 First, the area is different. Who says “Let ’s walk” from Ikebukuro in Tokyo to Asakusa? But in Paris, you can walk from Montmartre (north) to Montparnasse (south). I used to have a good time when I was a student, and I walked from the Opera (right bank) to the Latin Quarter (left bank).

When you look up, there is a sky

In other words, wherever you are in Paris, there is no sense of distance from district to district, and if you feel like it, you can walk around freely. The feeling of physical liberation that “you can walk when you need it” works unconsciously and is always in the corner of your head. Also, since there is no underground city like Tokyo, there is a sky when you look up, which is unique to Paris. This sensation has a fascinating appeal.
Liberation from transportation may free people’s minds. (This is my dogma!)

The number of restrooms in the town 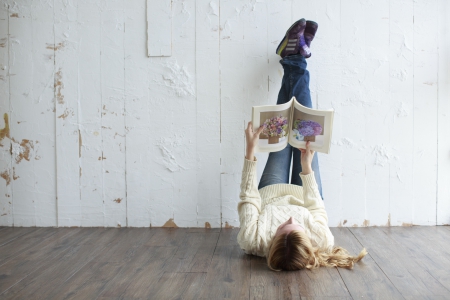 However, not all good things. The most troubled thing for me was the toilet. Toilet is not easily found in Paris.

Tokyo’s toilet is the best in the world
In Tokyo, the existence of a toilet that was too obvious and not at all struck me as a big black cloud in Paris. Nowadays, an automatic toilet has appeared on the streets of Paris (although there are many that are out of order). It was necessary to mark the cafes, McDonald’s, department stores, etc. in each district as emergency toilet rescue points in advance. In Tokyo, there is a toilet every 500 meters (not exaggeration), and a wonderfully clean and convenient washlet awaits us.
I think that the Japanese labor and energy spent in this toilet is the best in the world. 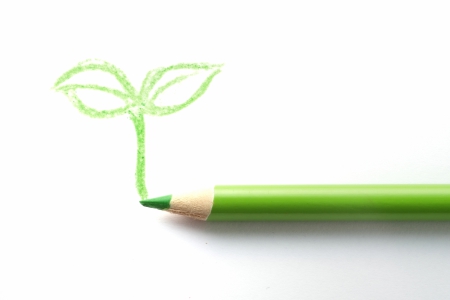 Next to the toilet, the biggest difference between Paris and Tokyo is the trash can. There are many municipal trash cans in Paris. However, all are overflowing and dirty. It does not seem to be managed properly.

Trash does not fall even though there is no trash can

In Tokyo, there is no such trash can. Have you ever seen a trash can in Tokyo? From my experience, if you want to throw away trash in Tokyo, what about trash? You have to look for it and walk. Eventually, you can go to a nearby convenience store and add. Interestingly, there is no waste of paper in the city of Tokyo where there are no trash cans.
I think this paradoxical phenomenon is a typical difference between Paris and Tokyo. 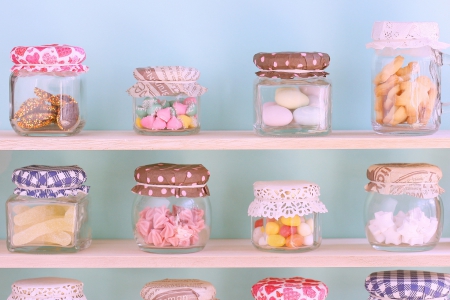 There are also convenience stores in Paris. However, unlike Japan, there is no place that is open every day and is open all the time. The reason is simple, because it goes against working conditions.

Every time I return home, I’m glad that there is a convenience store in Japan, and I can’t buy anything. Recently, with the catchphrase of “city market” in Paris, major French markets have started to open very small boutiques all over the city. The store opened, but only from Monday to Saturday. It ’s closed eeriely on Sunday.

Inadvertently, people who say “I forgot to buy on Sunday!” Have a shop on the street corner that is about the size of a cat run mainly by Arabs. The Parisians are called “Ar ’s grocery stores” (l’ épicier arabe), and they are very useful. The price goes up a little, but it’s very convenient because it has almost everything you need. But it’s always mysterious that this is one of my seven wonders in Paris, why they don’t violate working conditions.
For those who will live in Paris: Be sure to buy what you need by Saturday.

Noon and night for business people 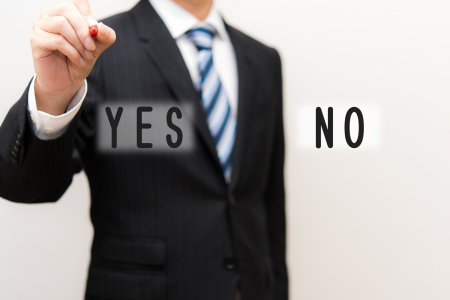 A French friend who came to Tokyo asked me, “But why is a Japanese office worker so polite and serious in the daytime, but at night the bar is so loud and noisy, and finally gets drunk so much?” I listen with a very serious face.

The difference between the day and night of this Japanese office worker is a bit eerie, as French people have the impression of “Jekyll and Hyde”. Certainly, there are no drunk office workers in Paris, and I feel that there is not much change in public attitudes, whether day or night. “But” and that friend added later. “It’s true that there are sometimes drunk office workers like zombies on Tokyo nights, but they ’re not scared compared to Paris.” What this means is that you rarely get drunk in Paris, but if you come across unfortunately, it’s better not to get too close. Sometimes there is a terrible roughness.

It’s weird if you DON’T have a difference