Have you ever heard of the word LGBT? It is an acronym for lesbian, gay, bisexual, and transgender, and refers to female homosexuals, male homosexuals, bisexuals, and people whose spiritual and biological genders do not match, respectively.
It’s still uncommon in Japan, but I think Thailand is a paradise for these people. Society is kind to personal characteristics, and in fact my wife’s niece is married to an American woman, and her family accepts it. In other words, she is the L of LGBT.
This is the country of Thailand. If this is a Japanese family, it’s hard to imagine. I was shocked at first, but now I’m getting used to it and it’s accepted as usual. On the contrary, I came to wonder how cramped Japan is. Here, we will introduce such a Thai human drama.

Same-sex gender couples have the roles, too 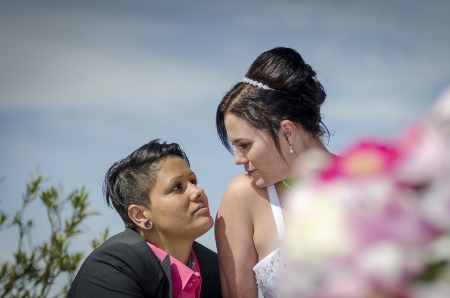 However, some people betray their partners and flirt. Cheating doesn’t just happen to couples of men and women. It also happens to couples between women and men.
My wife is Thai, but her friend once consulted with her wife. She’s a female L, but she seems to have been crying over the phone because her male partner was having trouble with her affair. 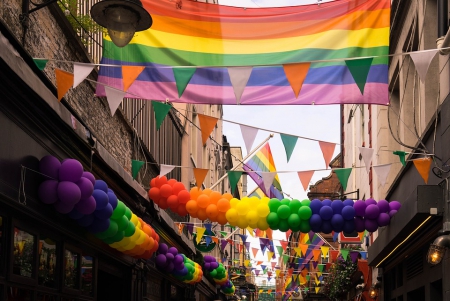 They are generally sweet

Here, such people are called Kathoey. In Japan, they are called Okama, Sister. They generally have the impression that they are human-friendly and delicate.
And there is one aspect that such people are easier to get a job, and it seems that there are also people who become G for that reason. In Thailand, men are generally considered unreliable and do not work much, but it is no exaggeration to say that a small number of male elites who do their jobs support the country.

In such a society, non-elite men tend to have difficulty getting a job. Therefore, it seems that there are quite a few cases where you become a so-called “okama” and get a job with a little chance.
There is no prejudice in this country, so rather there are many places for these people to play an active role, such as the beauty and clothing industries. Based on the ironic situation that it is easier for such people to get a job, men who originally have a high sense of beauty naturally lean toward it. In other words, social trends change people.

I mentioned earlier that B is bisexual and refers to people who are interested in both men and women, but in reality there are people in this country called boats. It refers to men who can associate with any woman, gay king, or gay queen, and does not include so-called okama. Gay kings are masculine gay men who like men, and gay queens are feminine gay men who like men. It’s quite complicated, isn’t it?
My wife said that gay queens are comfortable and safe to talk to, but gay kings are very dangerous. You can tell anything by looking at it. I don’t know at all, but do you have that kind of look?

You can change your body easily 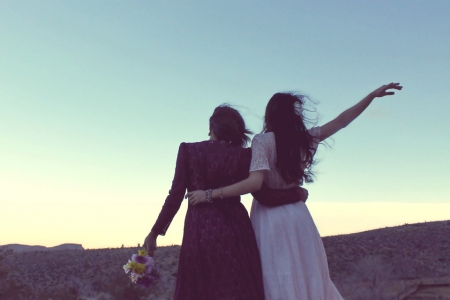 In Japan, it is said to be gender identity disorder, but I think there are not many such people in this country. Because, in Thailand, it is relatively easy to change the sex of the body.
For example, my wife and I used to stay at hotels in Chonburi Province, which is adjacent to the eastern side of Bangkok. It’s close to my wife’s parents’ house and the food at the hotel is delicious. However, sometimes I felt something different from a normal hotel. For example, it is not uncommon for many foreigners to be international, but there were many people who were not sure whether they were men or women.
In addition, hotels have chairs in restaurants, lobbies, and various places, but the chairs often have special cushions that are circular and have a hole in the middle. Anyway, I was worried that there were so many, and when I asked her wife why, she said that there was a ladyboy world competition near the hotel and there were many transsexual clinics nearby. I was struck. I was convinced in various ways.

Thailand is generous for diversity 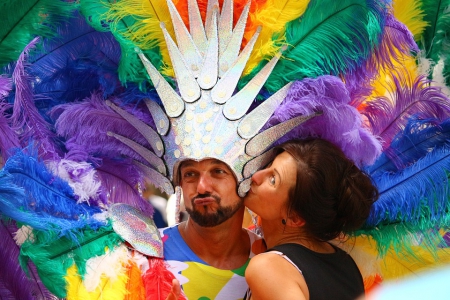 What do you think. Because of this, when you are in Thailand, there is no shortage of topics unique to LGBT heaven. I think we must not forget that there is a society that is tolerant of individuality in the background.