I have two children. Many Japanese women in international marriages want to give birth in Japan, but when I became pregnant, I spent 8 months in Japan and gave birth in Italy. And when she became pregnant, she spent the first half of pregnancy in Italy and returned to Japan to give birth. Here, I will talk about the differences in the medical system and what I felt because I experienced both. 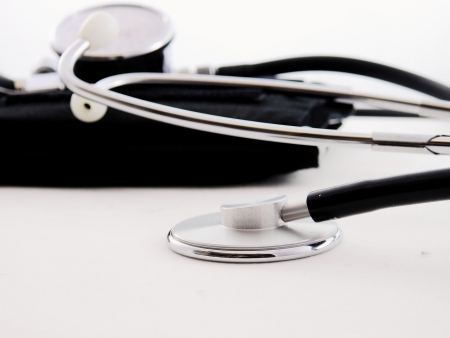 Once you have decided on one hospital to go to in Japan, all tests will be performed there. It is rare to change hospitals along the way. If you have any problems or have a distrust of your doctor, you may not say that you will not be transferred to another hospital. Press down. If you are laid back, there may be no hospitals where you can give birth safely. Birth refugees are becoming a serious problem.

Trusting the teacher and the hospital, the hospital will manage the medical records and write them in the mother and child notebook. You will be examined as instructed by the teacher and will hear the results.
Although there are some differences depending on the municipality, pregnant women’s medical checkup can be used with an auxiliary ticket attached to the mother and child notebook, so it costs little money. The cost of childbirth depends on the hospital, but if it is a normal level hospital, it may be around 400,000 yen for normal delivery. Furthermore, if you have health insurance, you will be paid a lump sum for childbirth and childcare.
The frequency of pregnancy screening is once every two weeks in the initial period, once a month in the stable period, and once a week in the later period.

On the other hand, in Italy, childbirth at a public hospital is free. Of course, if you choose private because of its good service, it may cost more than in Japan, but I did not pay money because I gave birth at a public hospital.
However, pregnancy screening is expensive. First of all, after confirming pregnancy, each test such as blood tests and echoes must be reserved by a separate institution. If we place importance on services such as early test results, blood tests alone can cost between 7,000 and 8,000 yen in Japanese yen. The “health center” in Japan can be tested almost free of charge, but it is difficult to go ahead as the schedule is fixed or the reservation is full. Pregnant woman screening costs more than in Japan.
In addition, all medical records are self-managed because I go around and go to have my tests. Although it is often more troublesome than in Japan, I felt that my feelings of staying responsibly and managing myself well became stronger.

And this isn’t limited to Italy, but painless delivery is the mainstream, so an electrocardiogram and an interview with an anesthesia are also required. You will be asked if you can be anesthetized, and whether you will be anesthetized on the day depends on your timing, physical condition and your wishes.
Also, the number of times of taking an echo and giving a medical examination is overwhelmingly less than in Japan. Japan takes echoes every time, but Japan isn’t the only country that takes it every time. Still, every time there is a urine test, and the doctor will let you know the fetal heartbeat, so you will notice immediately. 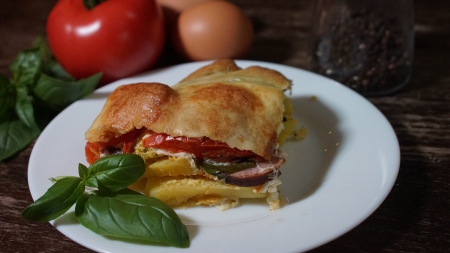 Depending on the doctor, Japan is sensitive to the weight gain of pregnant women, and every time you check your body weight by screening, if you increase too much, you will be warned by doctors and midwives. Many pregnant women feel it stressed.
In Italy, depending on doctors, I heard that weight gain is not as strict as in Japan, and increasing up to 20kg is normal. Of course, if you increase 20kg, it will be difficult to reduce after birth …
It seems easier to lose weight if you manage your weight like in Japan. It is easy to increase 20kg during pregnancy, but it is not easy to reduce.

In Japan, Japanese food is recommended, with a good balance. There is nothing that is said to be bad in Japan, but generally it is better to refrain from raw fish, especially tuna, which contains methylmercury, a harmful substance that adversely affects the fetus, so the Ministry of Health, Labor and Welfare alerts It has been.
Italy, on the other hand, has a very unique diet because it is unique in Italy. Don’t eat Italian ham salami. If a pregnant woman is infected with Toxoplasma, the audiovisual function may be adversely affected in the fetus.

And unheated cheeses are not good. Mozzarella cheese on delicious Margherita pizza is also not good.
Besides, the doctor is persistently told to always wash fresh vegetables with baking soda. I don’t know if it’s washed with baking soda when eating out, so it’s hard to pull out panini and other vegetables.
Pregnant women should avoid Italian parsley and basil, because they contract the uterus so that they are said to have been eaten for fertility.

Each country has different rules 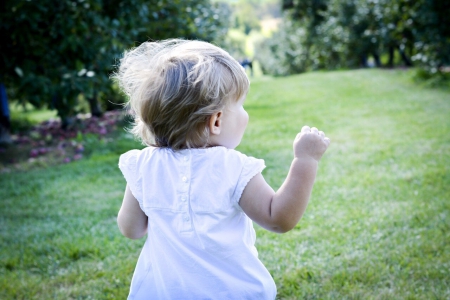 If you look at this, you may think that Italy is strict even though dietary restrictions are not strict in Japan, and that Italy is polite because it takes an echo every time, but Italy is not.
However, it is a national character and it is not easy to compare. The Japanese diet is basically healthy for everyone, but because Italy uses a lot of ingredients that are not good for pregnant women, there is inevitably an increased need to be careful when pregnant.

Talk to doctors or midwives if you have any problems 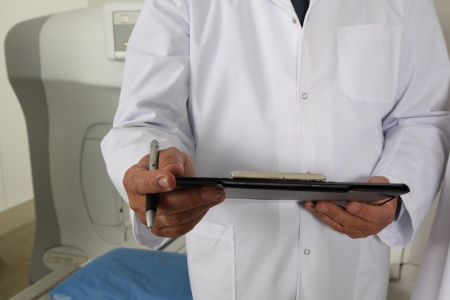 When you get pregnant overseas, stress builds up due to differences in culture, customs, and language. I can talk as if I had no experience in Italy, but I was frustrated at that time and I had 8 husbands.
If you are worried about your language, let’s do it with the help of others. If you have any concerns, consult your doctor or midwife. Because hospitals vary from country to country, they are unhealthy even if they are swayed in Japanese ways.
Also, as I said earlier, if there are pregnant women around you, especially foreign pregnant women, please call out. Let’s welcome babies warmly!!