Makeup has its own characteristics in each country, and there is no doubt that it is an insanely interesting theme when examined. I have traveled to 60 countries so far, but my impression of each continent is that women in East Asia, including Japan, have small eyes, so I use techniques that make them look bigger. Many women in Southeast Asia and Africa draw thick and firm eyebrows. Many women in Europe, North America, Australia, etc. have clear faces, so many of them have no makeup. South American women want to add more emphasis, even though their faces are clear in the first place. Women in the Middle East just surround their eyes, eyes, and eyes with black. I was particularly shocked in England, where I spent a year studying abroad. 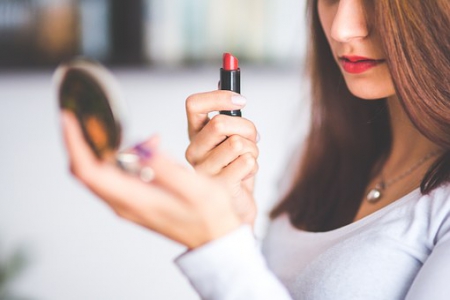 First of all, British women, mainly in their twenties, can be divided into those who do not make up at all and those who do make up to their heart’s content. So, there are quite a few people who put on this full make-up, and they are completely defensive, from the forehead to the décolletage, past the chin. Draw everything firmly, darkly and clearly. The foundation is also amazing. In Japan, it is better to reproduce skin that is as close to bare skin as possible, but in the UK, where the sunshine period is short, there are many people with pure white skin, so what is a brown foundation like a ganguro gal? Many people apply it heavily. What’s more, you can apply more liquid-like muddy type than powder type to cover your skin firmly. A lot of makeup that is far from the natural school.

Difference of how dark lipstick depends of house level

Lipsticks are popular in Japan as well, but the image of bright red lipsticks is that the Korean fashion is more popular. I think that in Japan, colorless and odorless natural beauty tends to be preferred compared to other countries. Compared to that, it looks like this in England. In 1770 the British Parliament banned women from applying lipstick. The reason is that lipstick magically has the power to invite men to marry. Also, in the olden days, prostitutes often wore lipstick in France, so it was not worn by the upper class in England. But now, lipstick that everyone wears. However, in England, where class is valued, I think it is a major feature that the appearance of makeup, clothes, bags, shoes, hairstyles, etc. differs depending on the class. Certainly, in the UK, when walking in the city, there are levels from 0 to 100, such as parents and children who are obviously wearing fur and wearing expensive shoes, and people who are dressed in tatters on the contrary. It is an image to do. Even supermarkets are markedly categorized into high-end supermarkets with only organic products and suspicious supermarkets that sell only cheap immigrant-owned products.

Lipsticks: what is beautiful about it?

Regardless of the class, what is the difference between the old natural beauty and the modern British beauty now is the difference in pigments even if you wear the same lipstick. Just put it on and you won’t let men understand the struggles that create this beauty. Color it to suit you so that you can understand it, but not overdo it. The red color that Elizabeth II put on her coronation is said to be professional and luxurious. Pink is a girlish, young, spring-summer color. The berry color is autumn and winter. These three colors seem to be popular in England. The place where Queen Elizabeth is referred to in red is truly England. In Japan, actresses are wearing it somewhere, so the world is only talked about. 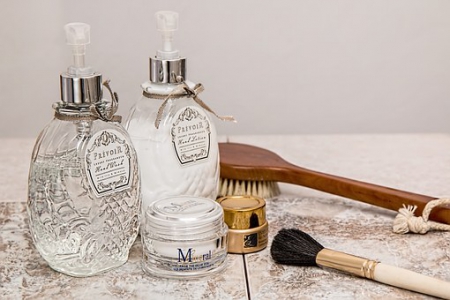 Another interesting thing is that unlike Japan, there are no three steps: face wash, lotion, and milky lotion.

For Japan, where this is considered to be the most important, many British women wipe it off lightly with cotton. It is said that many people fall asleep with their makeup on. People can go to work or go to school the next day without making their face wash brittle. .. .. Now it’s clear that the way we think about cosmetics is completely different.

Even if you wash your face, that’s it. Not many people apply lotion. That is, there are no steps for lotion and emulsion. Certainly, toner (substitute for lotion) and moisturizer (substitute for milky lotion) exist, but it seems that few people are as particular about this step as in Japan. One of the reasons is that the skin quality is different. As you can see by touching the skin of Westerners, it is much harder than Asians. Looks extremely strong. Also, since it is hard water, if you wash your face too much, your skin will become dry easily, so it seems that you do not mess with your skin too much. My flatmate also got up in the morning, just washed his face lightly with water and went to college. This makes sense. However, many of the international students from Japan were having trouble with basic cosmetics. Therefore, some people from Japan bothered to send it to their families.

If you have preference, maybe better bring it from Japan 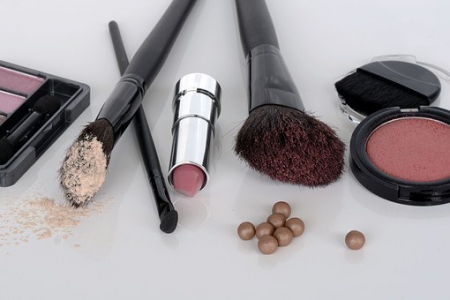 If you have cosmetics that you use all the time, we recommend that you bring them with you wherever you go. This world is called globalization, but it is not the time to buy anything anywhere. Each country has different ideas and tastes for cosmetics, so if you believe in Japanese style, it’s cheapest to bring it from Japan, and it’s the one that suits you best and you won’t have any skin problems.