In Australia, we are hiring overseas staff. I have been working for this job for 10 years, but when I work with people from overseas, I notice the difference between the countries. Of course, the way of life and personality is not nationality, it depends on the person, so it cannot be said in general. However, people from the same country feel something in common.
I especially feel that British people have a lot in common with Japanese people. Here, I would like to introduce the tips that I work with English people.

British are accurate in time 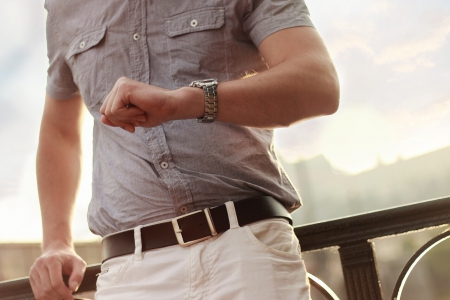 Australia, where I live, is loose in a good sense, but loose in time. Trains and buses do not move on time, and meeting times are not preserved. Japanese people have a culture shock to such Australians.
And it is the British who receive a culture shock equal to or greater than that of the Japanese. When working together in Australia, British people who come on time will be partners who can work with peace of mind.

Australians who do not keep their time

On the other hand, Australians do not panic if they are late. British people think that they have time, but Australians seem to place importance on getting the right time.
However, some of the reasons why Australians are late are interesting things that Japanese people cannot imagine. Australia is a country where such problems occur on a daily basis, such as flooding during the rainy season and roads failing to pass, and wild animals crossing the road and becoming congested.
British people who can come on time even in such circumstances are a great partner for Japanese people. In particular, if you have such people manage your time, your work will be very successful.

Asking to do some responsible work 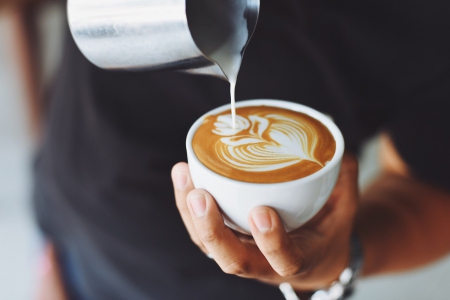 British with a sense of responsibility

If you ask for a responsible position for an Englishman, you will work almost as if you were a Japanese. Speaking of the difference, unlike the Japanese, the British do not want to work hard while working overtime. Rather, the task is left to work in time, so time adjustment is very good.
I once worked with a British manager. He worked while thinking about how to finish his work on time, and the work went smoothly.

Individual interviews are very important if you work with people who have different values ​​for time. In particular, if you are interested in how the other person wants you to work, you must explain it so that you can understand it.
Some Australians say that if they are on time, they will return even if they are not finished. Of course, this is not possible for Japanese people, but they do their job responsibly, so criticizing them without their heads will distract them.
In particular, I am not very good at using English, so I try to focus on individual interviews to avoid misunderstandings.

Their jokes are fun!! 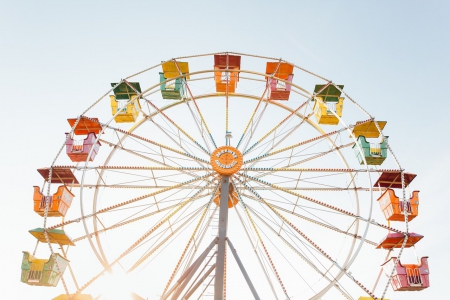 The British people I have worked with so far loved jokes. I often saw the English people chatting while joking.
When I see them, I feel that I can use English. I have never felt disagreement because I couldn’t speak English, but when I speak English, I can speak with them without hesitation.
Especially Japanese people are said to be not good at jokes, so it is good to learn some jokes when working with people overseas.

A moderate joke is important

When you hear British jokes, you will notice that there are many black jokes. However, when I can cope with such black jokes, I feel that my English has improved and I can praise myself.
However, don’t overstate jokes. If you don’t keep the amount of jokes, you can lose your trust, and it can interfere with your relationships. You must be able to determine when and what kind of jokes you want to use.

What is Specialty in Belgium? Beer, Waffles, Chocolate!! 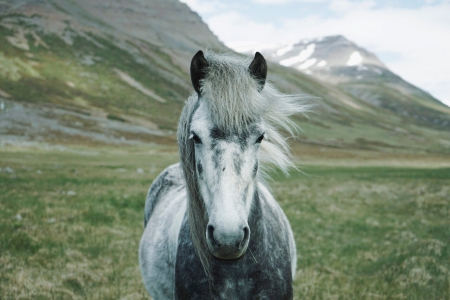 As I mentioned at the beginning, each person’s values and personality depend on the person. So I can’t say 100% for British and 100% for Australian.
However, there is certainly a national pattern, and it also leads to trust. Of course, it’s not always accurate because it’s British, but honestly, as a person working overseas, British people who work with a sense similar to ours are very thankful.
It is also very meaningful for me to work with Australians who have slightly different values. I want to learn from people from various countries and work while stimulating each other.