There are now 27 “royal families” in the world. In fact, the Japanese imperial family has the longest history. Do you know I was vaguely wondering if the British royal family had the longest history, so I was very happy when I heard that it was Japan.
Even in the UK, “royal news” can be the top news of the BBC. Even in Japan, news about Prince William and Princess Catherine is often broadcast on TV. So this time, I would like to tell you about the Royal Family, the British royal family where I live. 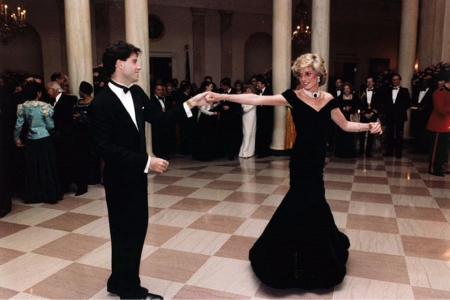 The royal family is made up of the King of England and his family.
Today, the King of England is Queen Elizabeth II, who is still very popular with the British people, 66 years after her coronation in 1952. And he is the longest monarch in British history. Elizabeth II has been aiming for “a royal family familiar to her people” since her coronation.

They Are Great Place To Visit For Sightseeing In Australia!! Don't Worry About Discrimination 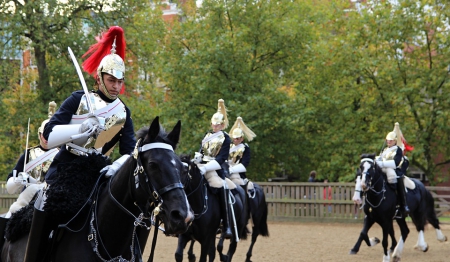 Queen Elizabeth is so busy!!

According to a British newspaper article, Queen Elizabeth is busy every day. She has a lot to do, including attending ceremonies, official visits to countries, and the Supreme Ruler of the Anglican Church. Her Royal Highness Prince Philip, Duke of Edinburgh, the husband of Queen Elizabeth, has just retired from public service due to her age of 96, but Her Highness was also very busy. The 70th anniversary of their marriage was also a great celebration.
In addition to more than 2,000 public affairs a year, the Royal Family has to greet about 70,000 people and reply to about 100,000 letters. Princess Catherine also provides a variety of support, including addressing mental health issues for her children and working to overcome addiction. Princess Catherine is also busy with her childcare and public affairs.

What are the unexpected rules of the royal family?

The royal family has various rules as a royal family. First of all, the people of the British royal family are, like the Japanese royal family, a symbol of the people, so they are prohibited from engaging in political activities or expressing their opinions on politics in public.
Also, the top two heirs to the throne must not board the same plane. If something happens to the plane, it would be a problem if something happened to the person who inherited the throne. This is the same in Japan, for example, the emperor and the crown prince do not board the same plane.
There is an implicit rule that the royal family should not be casually touched by the general public. It’s the same with shaking hands and hugging. Therefore, it is very significant for the royal family to take the hand of a sick person or hold their shoulders.
The royal family has a dress code, they must be dressed elegantly and casual clothing is not allowed, and Prince George and Princess Charlotte also have a dress code. Women must also wear a hat when attending official events. From 6 pm, it will be a tiara instead of a hat.
When Queen Elizabeth brings back her handbag, it seems to be a signal to change the story. Also, if the Queen puts her handbag on the table at her dining table, it signals that she should finish her meal within five minutes. In addition, you are not allowed to eat before the Queen.
And to avoid food poisoning, the Royal Family does not eat crustaceans.

Make Ears for English!! It's How Kids Study English at the Elementary Schools 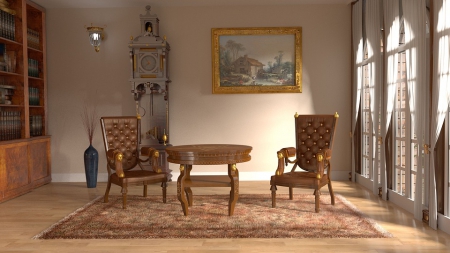 IKEA furniture is so popular everywhere 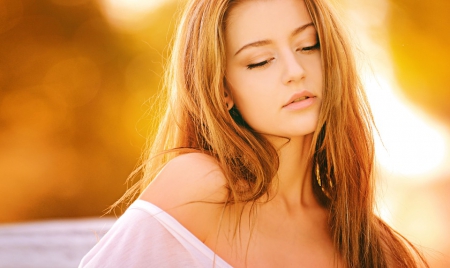 What do you think. The implicit rules of the royal family can be surprising. The royal family looks gorgeous, but there will be a lot of trouble behind the scenes. I’m sure the Japanese imperial family has similar implicit manners and rules.
Prince William and Princess Catherine have a third baby, and the next is the Royal Family, where Prince Henry’s wedding is about to take place. It is likely to be the focus of people’s attention.