China is not a universal insurance nation like Japan! 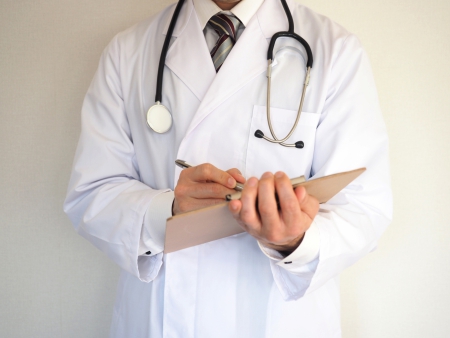 I didn’t get insurance

That’s why I didn’t get insurance at first. In addition, even if you ask people around you, it is said that “Chinese insurance can only be used in the case of a simple symptom such as a cold” or “It can only be used in severe cases such as fracture or surgery”. Because I rarely go to hospitals in Japan, I didn’t feel the benefits of getting such insurance in the first place.
I didn’t get insurance for more than two years after coming to China because China is close to Japan and I feel safe to go back to Japan if anything. Instead, I bought some medicine when I returned to Japan temporarily, and in China I paid the latest attention not to fall off the stairs or cut my fingers when cooking.

Think of insurance after I got pregnant… 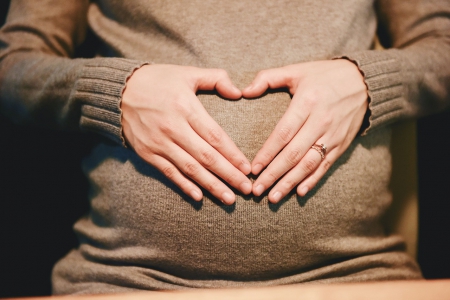 Meanwhile, I became pregnant here in Beijing and started thinking about child insurance. In order to be able to go to the hospital without hesitation when something happens, it does not mean that the child is not insured. However, in order for my child to get insurance, it was necessary to carefully examine what the insurance was like so that it would not be a problem in the event of an emergency.
Also, my husband told me that I could get insurance. I don’t know what happens, especially after childbirth, and I have to be healthy for my child. So my husband told me that if I had a child, I and my child could get insurance together.

This has always been a problem as long as we live overseas, but we had a language problem. Certainly there are various types of insurance in China, but considering the area that includes the terminology of insurance, we needed “insurance with no problems in English” rather than “insurance in English”.
Around this time of the second trimester, we had various language problems. A Chinese doctor introduced as “I can speak English” at a hospital named International cannot speak in English, or a French doctor introduced as “English is not a problem because it is a foreign doctor” can only speak French Without it, we were quite skeptical about being able to speak English. For this reason, I thought that I couldn’t trust “insurance with English” for insurance.

Referral from the hospital

When I was thinking about the vaccination for a 0-year-old child, I had the opportunity to talk to a Finnish person working for hospital customer service. They weren’t English-speaking insurance but English-speaking insurance, and the insurance company sales representatives taught as contacts were Westerners.
The husband directly contacted the two insurance officers, and the husband also said, “I will talk and decide”. My husband picked one of them, including the speed at which replies arrived, and met the person in charge of the insurance company directly. The person was an Austrian person, and as long as her husband contacted us by phone or email, English was no problem, reply was fast, and it was reliable.

Having insurance for both of us 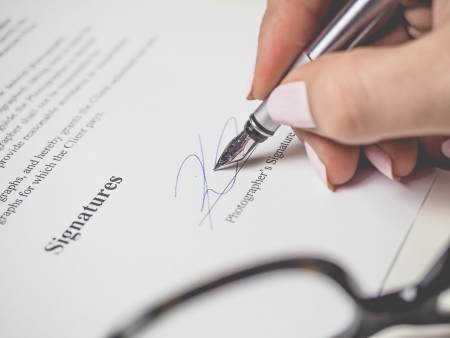 After entering the second half of pregnancy, the person in charge came to the neighborhood of the house and had a discussion with the husband. I listened to what I was wondering about, and got a satisfactory answer. I also decided that I would get insurance if there was something, so I could feel safe if I contacted him.
There were about two options. The price is 28,000 yuan (about 476,000 yen) and 36,000 yuan (about 612,000 yen) for me and my eldest son. I thought it would be covered enough with 28,000 yuan, so my husband was thinking about doing it. Honestly, I felt that 36,000 yuan was too expensive for me …

In China, changes such as “the contract has changed” and “the process has changed” are frequently made. Even the extreme story, even the contents of the contract change easily, and one day suddenly the story of water is suddenly heard. This insurance was actually the same thing.
There was another option for insurance of 28,000 yuan, and I was informed that insurance of 21,000 yuan (about 357,000 yen) was completed even though almost the same content was covered. Because it was almost the same content, I was talking with my husband that it would be fine if it could be purchased cheaply.
However, after a few weeks later, the person in charge contacted me, and in order to get 21,000 yuan insurance, I had to prove that there was no problem with postpartum screening. In Beijing, after childbirth, 42 days after birth, that is, 6 weeks later, you will have a postpartum examination. If there were no problems at that time, he would get the insurance. I was also told that my eldest son would not be insured until I passed this examination. This was not the responsibility of the person in charge, but the convenience of the insurance company.

It is better not to choose things that change a lot

It was 3 weeks after giving birth that I was informed that I could not get the insurance unless I cleared it after 42 days. I thought that there would be no problem because my body was gradually getting better, but I was told that I had a tendency to have gestational diabetes during pregnancy. There was considerable pressure to “put in”.
Also, my husband has experienced various “last changes” at the workplace, etc. “It is better not to choose what changes frequently” “Those that change frequently may change in the future” There was. So we decided to choose 28,000 yuan insurance. I never wanted to lose money for a cheap purchase.
At least if you have insurance, everything except special items such as dentists will be covered, so even if your eldest son gets fever, you can go to the hospital with peace of mind. The hospital where the eldest son will take care of in the future is the hospital where the eldest son was born, but if there is something in the eldest son, the insurance will be valid even if you go to the nearest hospital.
I also gave the man in charge the name of the nearest hospital and confirmed that the insurance was also applicable at that hospital. In China, what people say is different, so go to the nearest hospital. I also confirmed that they could handle it properly.
The other day, I and my eldest son applied for insurance, and we were able to get it safely. I am relieved that my husband paid this morning. Of course, you don’t want to get to the hospital as much as you can because you have insurance, but it’s safe to have insurance.

Insurance in Japan when I go back 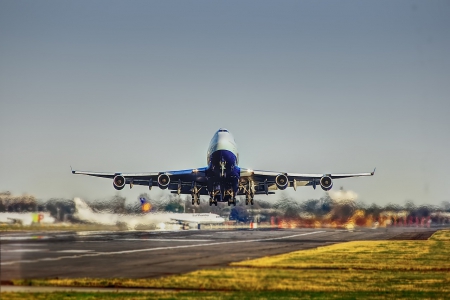 Great Part of Japan I Miss After Living in Foreign Country... What Do I Miss? Japanese Food!!