When I say Australia, which is called Down-under (the back of the earth as viewed by the British), the first thing that comes to mind is the koala, the aboriginal, the opera house and the beach. The area is not expressed in “big” or “big”. The expression “it’s just big” is the most comfortable. I often see sites that introduce Australians’ temperament and traits, but their nationality, which is 20 times as large as Japan, can not be described in one word “Easy going.” Introduces the characteristics of Australians and how to communicate well.

Each region is different 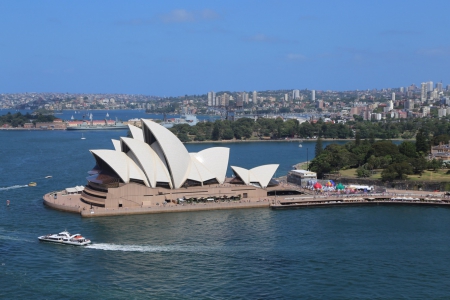 The characteristics of Australians vary by region. For example, Melbourne (VIC) has the second largest population, and in everyday life there are many opportunities to meet immigrants of various nationalities. People in Melbourne tend to embrace and enjoy different cultures. In addition, many people in other states will think of Melbourne people as having a quick head turn and a fast pace.
People in Sydney (NSW) with the highest population have a strong image of being fashionable, driving well and paying high rent.
On the other hand, people in Perth (WA), in contrast, recognize that there are a lot of leisurely large people.

Even in Japan, the features differ depending on the region

Thus, the difference in temperament in the “Australia” bit by bit is easy to understand if you imagine the impression that the people of Osaka, the people of Hokkaido, etc. bring about in Japan. By asking, “Where are you from Australia?”, You can also predict the nature of the person, and this question also provides clues to broaden the subject.

Immigrant country – so where they are from matters 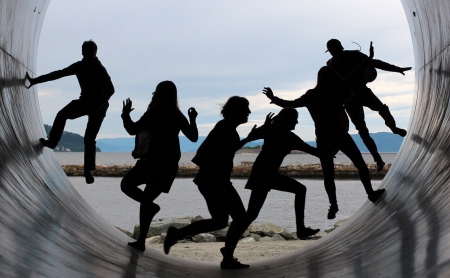 Australia, a country of immigrants that is multicultural, is very likely to have been immigrants from other countries as it goes back several generations. Currently, the proportion of immigrants is the top three in India, China and the UK, but there was also a time when many Italian immigrants were accepted a long time ago.
Although they are naturalized to Australians, there are many who protect the customs and eating habits of the country of origin depending on the family environment, so if you want to know the other person better and want to communicate in depth, you will be aware of the country of origin. You may be able to understand your partner even more. 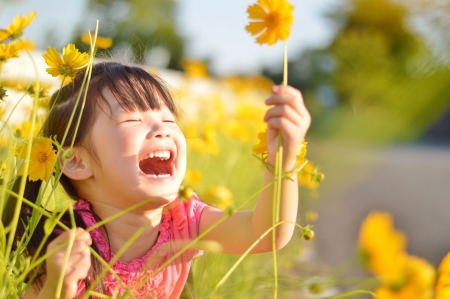 I think that having a high pride, a declaration of intimacy, and a clear claim is not a negative thing at all. However, there are times when you may be surprised by Japanese people who have never been in contact with Australians.
There is no need to bend the virtues of Japanese people to match them, but by changing the approach method and actively speaking your own opinion, you will be able to catch a conversation with Australians. By firmly catching the ball, the other party will be placed at a glance and it will lead to the Mate consciousness that they cherish.

Even if there is a difference in opinion, I think that the Australians tend to find value and not have much roots in exchanging opinions. Therefore, in order to work comfortably, it is recommended to keep an intention indication here.

In addition, it is a big feature that interest in politics is high. In Australia, voting in federal and state elections is a national obligation, and boycotting votes without good cause will result in a violation.
For that reason, when you are at least 18 years of age, the political story is also actively exchanged. We can have conversations if we Japanese have their own opinion on Japanese politics and we can always provide topics to Australians.

Many people are very charming 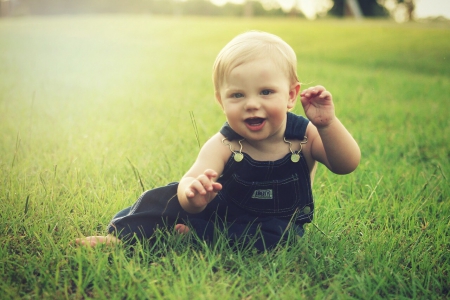 I think Australians maintain a good balance, as they are generally friendly and yet personalistic with privacy.
In addition, they are sensitive to how to use money and have a good sense of recycling shops and second-hand products, while giving donations to natural disaster areas, people with disabilities, animal protection groups, etc. . It is also characterized by a strong awareness of nature conservation.
Furthermore, there are many Australians who are unique and love jokes.
I think I can get more rewarding and have fun working with Australians by capturing their nature and trends and working with them.