If you live abroad for many years, you will naturally see the good and bad of your home country. I have been living in France for over 20 years and feel the difference. This time, I will write about the good and bad points of Japan through overseas life.

Oh, this is the best in Japan! 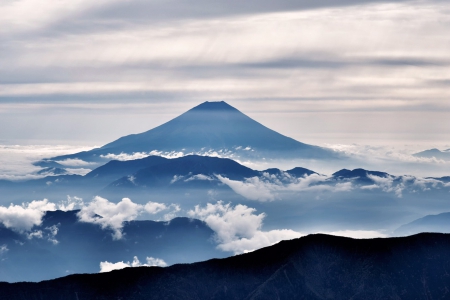 After all, it is the spirit of “the customer is God”. And the most realistic is the gas station. As soon as you turn on the car, employees will appear refreshingly and crisply from “I’m welcome!” A French friend sitting beside me was looking at me when I handed the key through the car window. I wonder why I give you the key. When I answered, “Why do n’t you get gasoline?” I was amazed, “Wow !? Yes, this is Japan.

Customer is a thief!?

In France, it is natural to get out of the car and take out a heavy (dirty) gasoline hose yourself. Payment is usually made by handing a credit card to a grandmother (sometimes younger sisters) sitting behind a small thick glass window. Then, a drawer like a small thick box sticks out. Just asking to get out by pressing your PIN.
At the French gas station, the “customer is a thief” spirit.

The supermarket is amazing!

Next, it is the supermarket that feels the spirit of “Customer is God” in Japan. At supermarkets in Japan, there is almost no waiting at the cash register. The motto is “Do not let customers wait even for a moment.” If there are 5 cashiers, all 5 are working, and if the cashier operation is fast, it’s very professional! However, in France it is rare that all cash registers are vacant, the operation is slow and the affection is already morbid. In France, my friend always lamented to shop with the feeling of “thank you for selling”.

Want to Boost Up Your TOEIC Score? How to Solve that Problem for Reading (part 6) 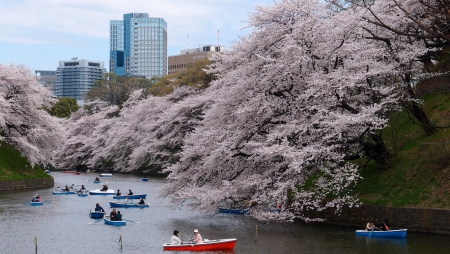 There is no garbage in Japan. There are no flies. Everything is super clean. Even the toilet was so clean that my friend was impressed that she could sleep here. All public places such as sidewalks and parks are so beautiful that they glow. In addition, all public transport facilities such as the subway, buses and trains are new and comfortable.

One day, in the hall of Tokyo Station, I came across a scene where several men and women were squatting down and shaving the floor. A French friend pokes me “What are you doing?” It seemed a little strange. “Oh, that? I’m cleaning the chewing gum,” I answered simply, he took out the camera and turned on the shutter! Because it is a scene that is never possible in France.
However, I was reminded later that there are still some people in Japan that throw away chewing gum.

Chinese People are very Nice? What I Felt by Living in Beijing, China 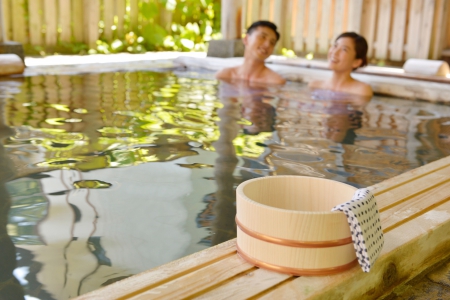 It is natural that everyone in a train station platform waits for a train at a train station. Also, even if the train door opens, you don’t go in right away, but first you get in through the person who gets off. In France, everything is the opposite. There are people at the station’s platform, and when the train door opens, I will go inside. Is this Japanese citizenship or politeness the best in the world? Every time I return home, as long as I’m envied.

Thanks and excitement! Japanese people

No country is as safe and secure as Japan. If you take a taxi, you don’t have to worry about being drowned, and if you get on the train late at night, you’re not afraid of anything. According to a French friend, this is simply because “There is something in Japan that has a police box?” Indeed, there is nothing in France that deserves a Japanese police box. There is a so-called police station (commissariat), but there is no sense of affinity like a Japanese police box. Feel free to ask for directions. Recently, police officers and soldiers have started patrols following the example of the terrorist incident, but are they kind and kind like Japan? There is no police box with a person around.

I can’t stand with this though!! 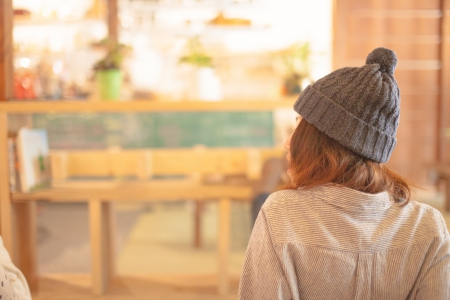 There are many good points in Japan, but of course there are also bad points. The first thing that surprises foreigners when they come to big cities like Japan, especially Tokyo, is the large number of people.

If you see a scene where so many people concentrate and move in the same direction at the same time, it may be inevitable that Japanese would be compared to ants. The best example is Shibuya’s scramble intersection. The reason why this is a tourist spot for foreigners visiting Japan is because it is a scene that can never be encountered in a foreign country. However, a French friend said a word. “But there are so many people working together and moving all at once, and there are no problems in a well-ordered way!”

Everyone is the same, no personality, no expression

“I wonder why all Japanese people look the same,” said a French friend. When I ask, “What is it?” He nodded at the passenger (in the Tokyo Metro) who was sitting in front of him.
If you look closely, you will surely have the same look and most of them look the same. For men, this is a tie (mostly gray), for women, straight skirts or jeans, and everyone has a white coat. And all of them are heading to the smartphone with no expression.

Indeed, it is certainly not possible in France. It ’s the same for smartphones, but it ’s more lively and noisy. What I wear is a wide variety of colors. In essence, do you seek French and no individuality that value individuality? It may be a difference between Japanese people, but honestly, I feel a little bit unfair.
But if it is said to be Japanese personality, it may be so …

Japanese Post Mail Service is Definitely One of the Best Systems in The World!! Quick, Cheap, Polite and Less Mistakes!!

Each town is different 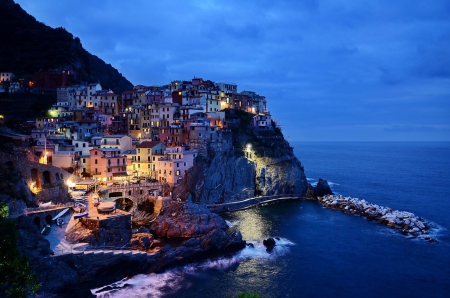 After the war, Japan was able to catch up with Western Europe and undergo major reforms in urban planning, and now it has grown steadily as a world-class modern architecture powerhouse. However, on the other hand, there are so many buildings that are so disorganized that there is no cooperation in urban construction. I feel like there are many buildings that are magnificent but lack beauty.

The beauty of the scene is important

In the north of France, there are cities that have been largely destroyed by World War bombings, but every city is built as if it were a pre-collapse building. In other words, I feel an effort to inherit the city’s history and tradition. So it ’s beautiful to watch. Isn’t there a reason why the cities of Kyoto and Nara still attract and attract people in Japan? 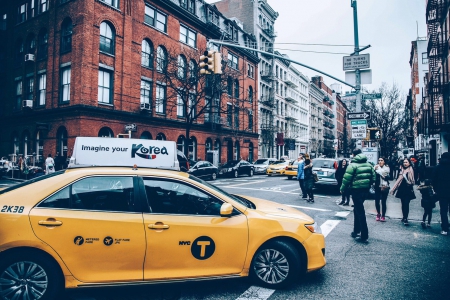 The French are “System D” people. This is a word derived from the French word Débrouiller (in other words, it means that there is an ad-hoc response that allows you to get through your own problems no matter what happens). Is this point very weak for Japanese people?

We are not good at responding flexibly!?

“In Japan, I feel like a little child who has always been monitored,” says a French friend. Anyway, there are too many public announcements. Certainly, we often hear announcements like “Please watch out for ○○” not only in the train station but also in trains, buses, department stores, pedestrian crossings, and even in the toilet. There are times when you want to shout, “Because you are an adult, please feel relieved!” This may make the Japanese a manual human who lacks flexibility.
Anyway, such public announcements that I don’t care about as a Japanese noise seem to be unbearable noise for French people.

You are the representative of Japan!! 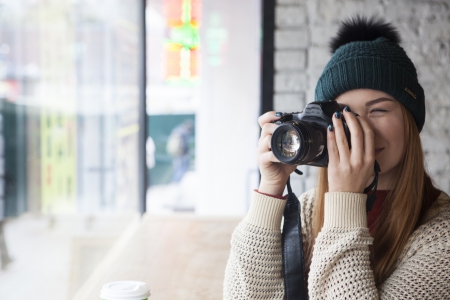 How was it? The difference between Japan and France. The above is Japan that I saw in the eyes of a French person while living in France for many years. Some are arbitrary and prejudiced? There may be, but it is an honest opinion that French and other foreigners often come to Japan.
Finally, a word. Escape Japan from now on? For those who want to jump out of the country: I think that you will receive various cultural shocks in the future, but please remember that you are the Japanese who represent Japan. This is because all attitudes and actions are judged by the Japanese as a whole, not by you.