Speaking of Australia, there may be many people who imagine the Sydney Opera House and the Southern Cross. I stayed in Australia and felt that Japanese women looked younger than their real age overseas and were rated cute while Australian women were cool and strong. . Here I would like to talk about overseas women from my perspective. 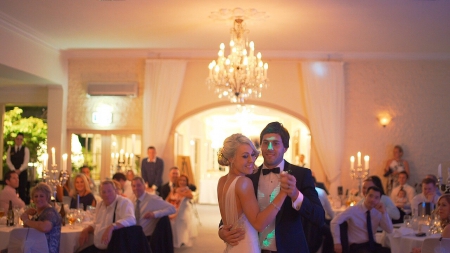 When you go abroad, have you ever wondered if foreigners are blondes? Japanese people basically have black hair, but when they go to the US, Europe, and Australia, they feel that there are many blondes. However, not everyone is originally blonde.

In America, Europe, and Australia, it was a common story that when you were a child you were blond, but as you grow up, darker hair appears. However, especially women are longing for blonde hair, and when they are teenagers, they sometimes dye their hair.

Why do you want to be blond? For example, in a story that everyone knows, Snow White expresses the combination of “ skin is white like snow, hair is black like crow’s wings, lips are red like blood ”, America, Europe, The combination of “white skin, golden hair, blue eyes” is longing among Australian women.

How to react to “thanks” 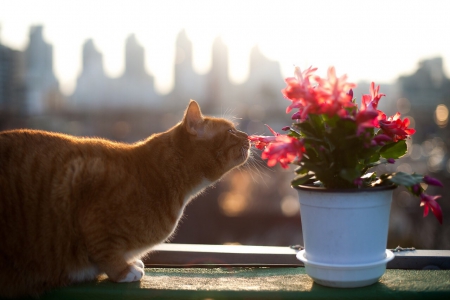 Thanks don’t return with things

Depending on the person, Japan is a country of law and humanity, so if someone asks you to do something, you may return something in return. Japan is a country where gifts are given great importance, such as gifts for weddings and return of incense for funerals.
On the other hand, there seems to be cases where you cannot give things overseas. At one time, I had an opportunity to have an American woman and a Japanese woman write a recipe for cooking. An American woman wrote a roast beef and a Japanese woman wrote how to make a Kiritanpo.
After that, as a thank you for taking the time and effort for my request, I gave a tea pack, and the Japanese woman received it with a smile, but the American woman said, “My favor “Is it changed to a thing?”

In fact, I have had this reaction from an Australian woman. Therefore, when I asked my overseas friends how to thank them, they said, “If you are kind, you can say thanks very much.” On the other hand, if something is given as a gift, it will be received like a message that there is no lending or borrowing to your favor.

Of course, manners and customs vary from country to country, and the above examples are not limited to women. Also, there are Japanese manners in Japan and overseas manners overseas. I felt that it was necessary to use them properly based on the differences.

Make up and skincare 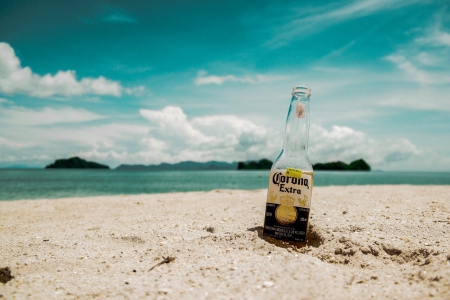 Talking with women from different countries, you can see that there are significant differences in skin care. For example, the ozone layer is severely destroyed in Australia, and its ultraviolet rays are said to be more than eight times that of Japan.
Nevertheless, Australian women do not care much about UV rays. I don’t care for ultraviolet rays, but I like the outdoors. For this reason, spots on the face, neck, and arms often appear, and after 60 years of age, skin cancer often occurs.

How to make up

In addition, because they do not use skin care, they do make up and may appear older than their actual age. Since Australia is an eco-friendly country, some women don’t make up at all, and they are sometimes regarded as “ecological”. However, if you do makeup without skin care, it’s not good for your skin.
In that respect, the difference is surprising because Japanese people put emphasis on skin care. After all, I feel that Japanese skin care is wonderful because there is a difference in skin after age. 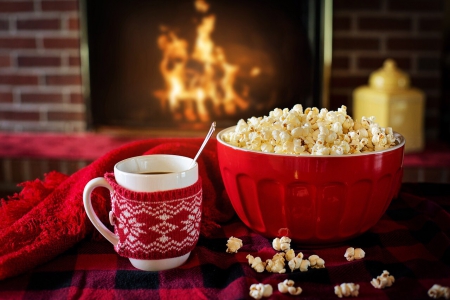 I would like to avoid any misunderstandings, but I respect women overseas. Japan and overseas have different customs and cultures, and Japan has the best of Japan. However, if you don’t understand the differences in customs and cultures, you may get angry and you may not understand.
Even so, I’m not sure why Australian women are so careless about UV rays. When Japanese people travel to Australia, it’s common sense that “the ultraviolet rays in Australia are so dangerous that they take sunscreen firmly”. But why aren’t women living in Australia thinking about ultraviolet rays?